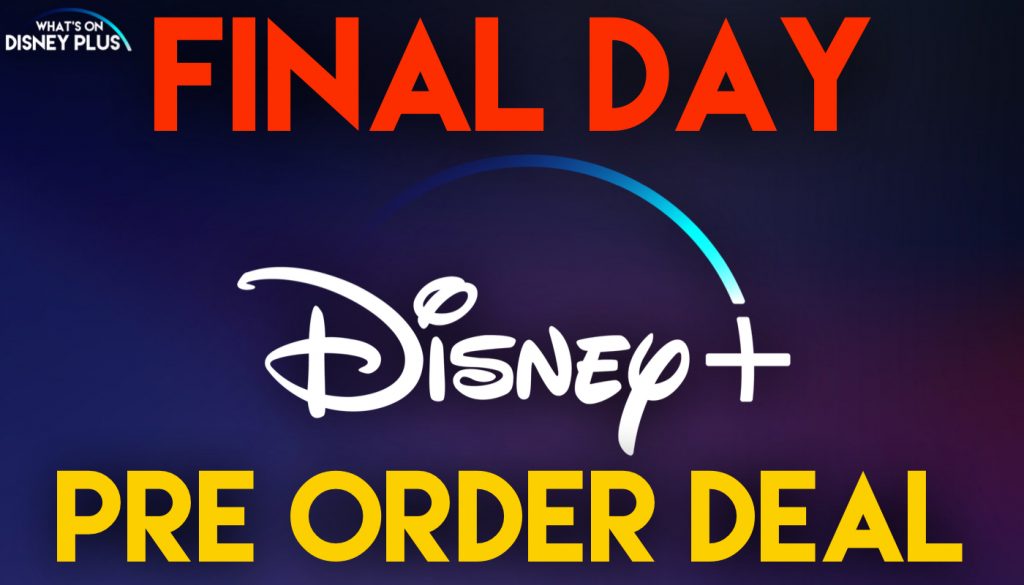 Disney+ is set to launch in the UK, Ireland, France, Germany, Italy, Spain, Austria, and Switzerland on Tuesday March 24th. Disney+ is priced £5.99/€6.99 per month, or £59.99/€69.99 for an annual subscription, but there is currently a special pre-launch promotion running until the end of today, where Disney is taking £10/€10 off the price of an annual subscription, making it just £49.99/€59.99 for a year. After today, the price will return to its normal price.

Disney+ offers fans of all ages a new way to experience the unparalleled content from the company’s iconic entertainment brands, including Disney, Pixar, Marvel, Star Wars, and National Geographic, as well as exclusive original programming including feature-length films such as Lady and the Tramp and series, documentaries, and short-form content made exclusively for the service such as Star Wars: The Mandalorian and High School Musical: The Musical – The Series.

Roger has been a Disney fan since he was a kid and this interest has grown over the years. He has visited Disney Parks around the globe and has a vast collection of Disney movies and collectibles. He is the owner of What's On Disney Plus & DisKingdom. Email: Roger@WhatsOnDisneyPlus.com Twitter: Twitter.com/RogPalmerUK Facebook: Facebook.com/rogpalmeruk
View all posts
Tags: disney, europe, uk