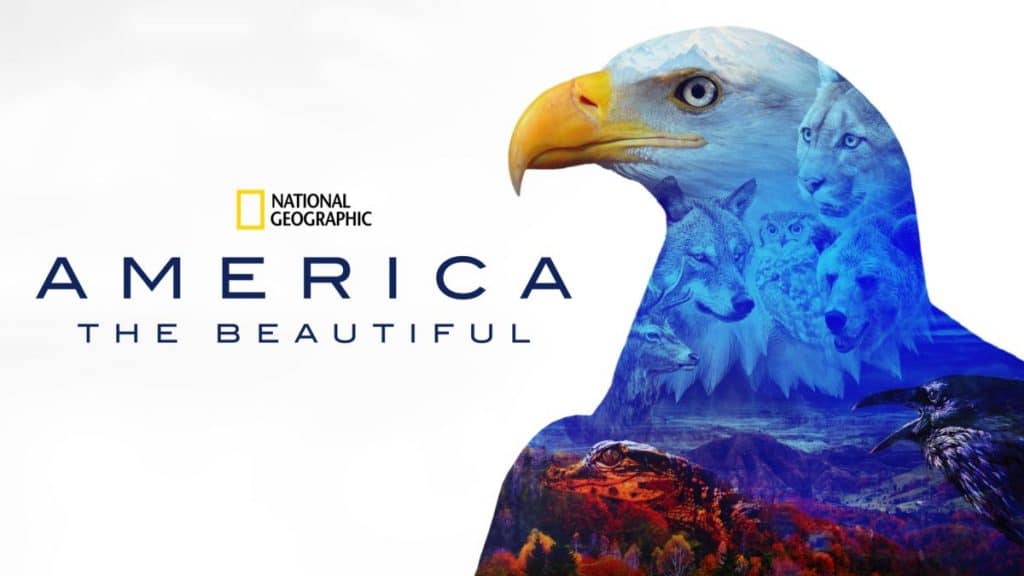 Earlier this year, Disney released a brand new documentary series, “America The Beautiful” on Disney+ and National Geographic have released a new behind-the-scenes video, showcasing how the series was created.

From the award-winning producers of “Planet Earth,” “Frozen Planet” and the “Disneynature” films, “America the Beautiful,” narrated by Michael B. Jordan, is the jaw-dropping story of our homeland and its amazing animals. North America is the most diverse and extreme continent on Earth. The only place where you can find every landscape, from Arctic icecap to baking desert and everything in-between. We take a journey through America’s most spectacular regions — the mountainous Northwest, the steamy South, the arid West and the endless Heartland. Whatever the neighborhood, there’s a hero who can make it a home. Smart, tough, brave, you name it, the animals of North America have what it takes to overcome the elements and thrive. In our closing episode, we meet the human heroes fighting to preserve our wildlife and wild places for future generations. Some flashing lights sequences or patterns may affect photosensitive viewers.

In this new video, we join the crew as they set out to capture bears who scratch their backs on trees using motion sensitive cameras—you might be surprised by how far the crew will go to ensure their setup works!

“America The Beautiful” is available to stream now on Disney+

Roger has been a Disney fan since he was a kid and this interest has grown over the years. He has visited Disney Parks around the globe and has a vast collection of Disney movies and collectibles. He is the owner of What's On Disney Plus & DisKingdom. Email: Roger@WhatsOnDisneyPlus.com Twitter: Twitter.com/RogPalmerUK Facebook: Facebook.com/rogpalmeruk
View all posts
Tags: amercia the beautiful