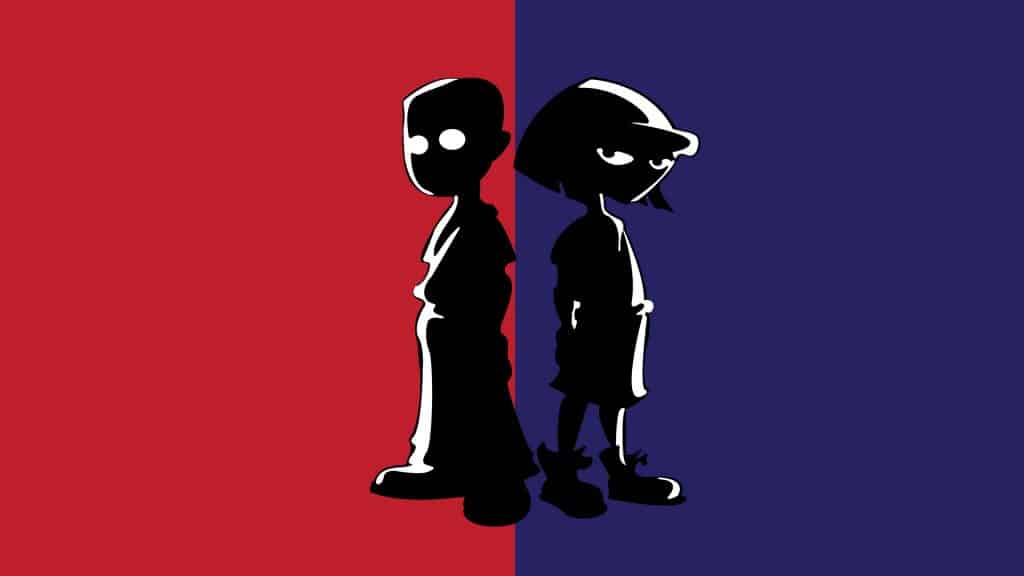 Disney has announced that the popular animated series, “Fillmore!” is going to be released on Disney+ in the United Kingdom and Ireland on Wednesday 27th July 2022.

The series is about a maverick Safety Patrol officer called Cornelius Fillmore, who enforces justice his way at X Middle School in an inspired kids series that pokes knowing fun at old cop shows. Assisted by his sassy partner Ingrid, the seventh-grader tangles with culprits such as candy thieves, mascot-snatchers and cheaters.

This series ran from September 2002 to January 2004 for a total of 26 episodes, across two seasons.  It was created by Scott M. Gimple and stars Orlando Brown and Tara Strong.

Are you looking forward to watching “Fillmore!” on Disney+?

Roger has been a Disney fan since he was a kid and this interest has grown over the years. He has visited Disney Parks around the globe and has a vast collection of Disney movies and collectibles. He is the owner of What's On Disney Plus & DisKingdom. Email: Roger@WhatsOnDisneyPlus.com Twitter: Twitter.com/RogPalmerUK Facebook: Facebook.com/rogpalmeruk
View all posts
Tags: fillmore