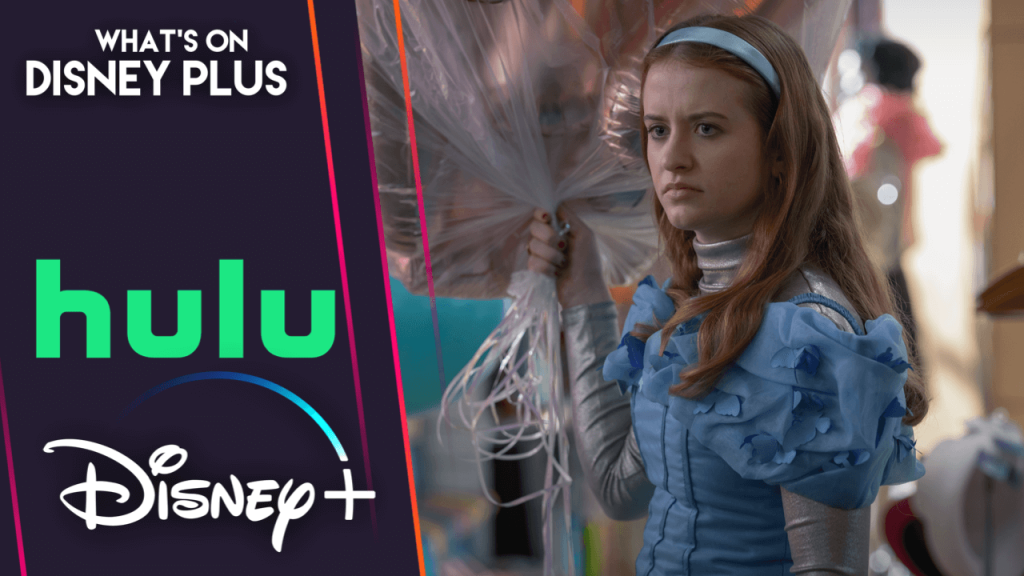 “Extraordinary” is a brand new British comedy series from the company behind the British megahit, “Killing Eve”, and is a unique twist on the superhero genre.   The eight-episode series tells the story of Jen, who lives in a world where everyone develops a superpower on their 18th birthday…  except for her.

Jen is struggling in her dead-end job, with an on-off relationship with Luke, who has the ability to fly and lives with her best friend, Carrie, who can channel the dead and uses her powers at a solicitors to handle what happens to the inheritance of the recently deceased.  Also living with them is Cassie’s unemployed boyfriend, Kash, who has the ability to turn back time but has dreams of leading a team of vigilantes.  Also living with them is a stray cat called Jizzlord, who’s harbouring a surprising secret.

Throughout the series, we see how Jen struggles with feeling different, how she’s the odd one out and blames that for all the failures in her life.   We see how she’s desperate to get the money together to go to a “Discovery” clinic that will help her find her superpower, which is the general plot device to go through the series, but each episode does have smaller storylines spread throughout. 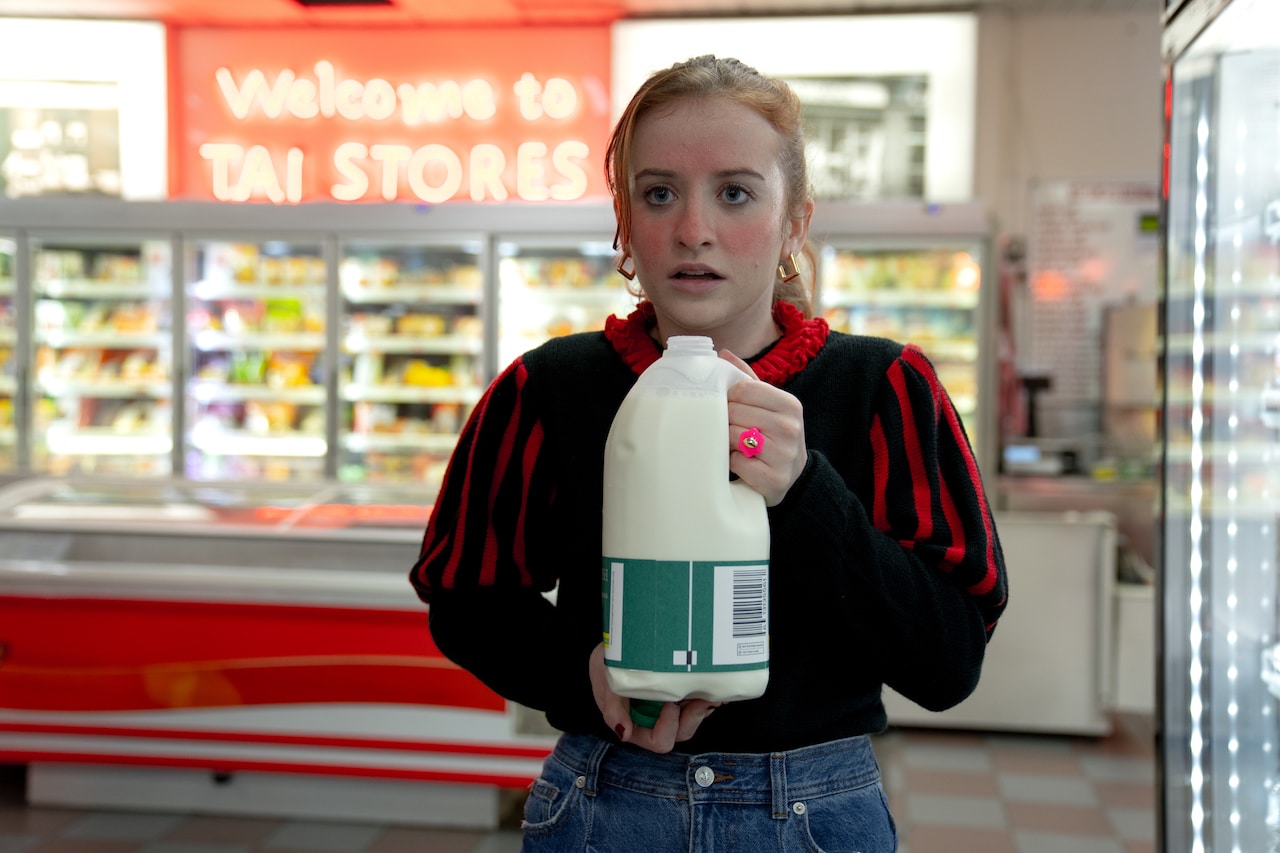 One of the things that you have to know about this series, before watching it, is that this isn’t your typical superhero series.  This isn’t like Marvel or DC.  It’s a weird hybrid of “The Boys” meets “Derry Girls.”   It honestly, doesn’t feel like a typical show you’ll find on Disney+. It could easily be found on Channel 4 or Netflix, hence why it’s on Hulu in the United States, because it’s full of swearing and sex jokes.  The comedy hits like a classic British comedy series such as “Father Ted”, “Inbetweeners”, or “Spaced”.

“Extraordinary” is one of the most funniest shows I’ve seen in years. There are so many moments in this series where I was having proper belly laughs and even writing this review up. I’m chuckling at some of the things that happen in this series.  Some of the jokes are pretty stupid, but much like with “The Boys”, it takes a comical look at situations that just would never happen in real life, but with superpowers, it becomes ridiculous.   Especially as some of the character’s superpowers result in some unique situations, that we’ve seen slightly touched upon in the “Suicide Squad” films, but this series can explore that easier. 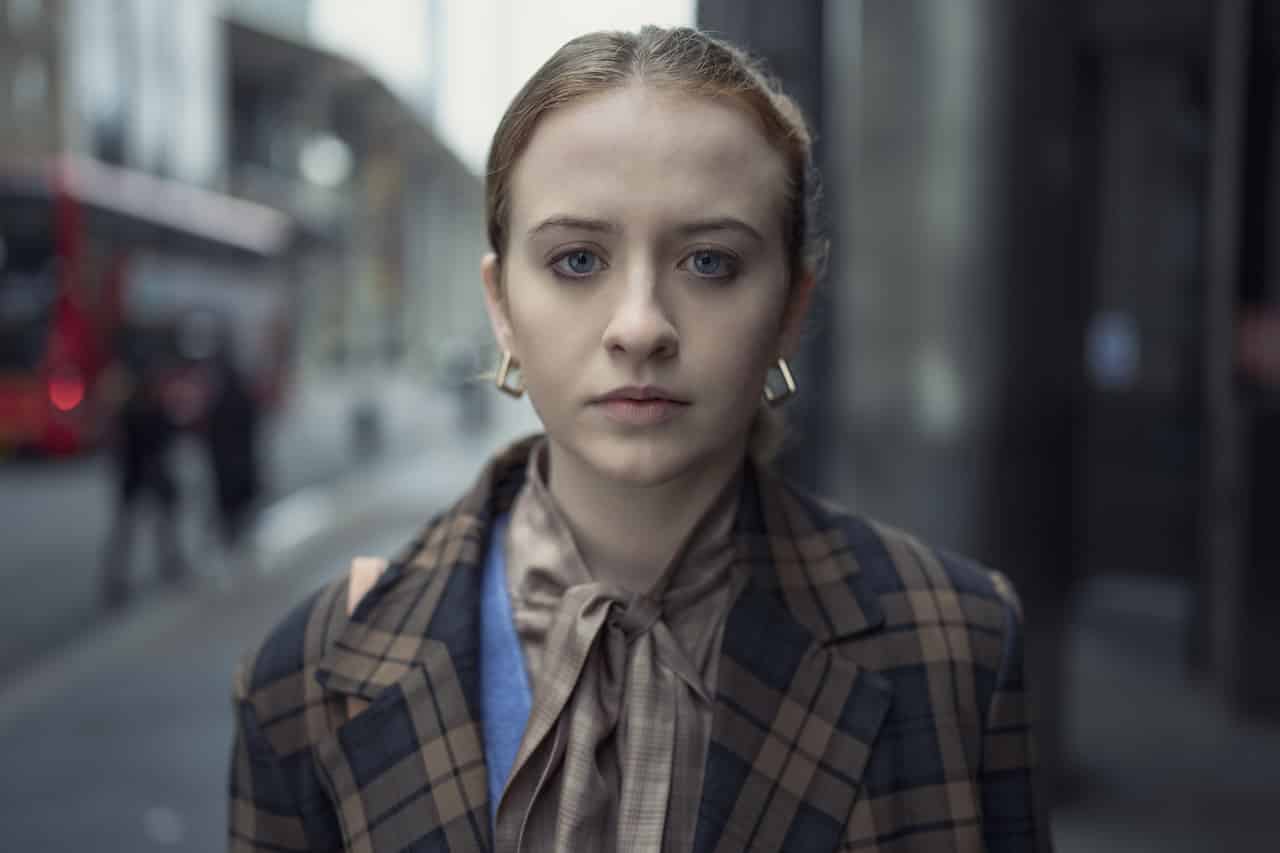 This series is so charming, and I watched this entire series in one sitting, because I was enjoying it that much.  Máiréad Tyers is fantastic in the lead role of Jen, as you completely get drawn into her life, but the other characters along the way also help bring that connection to the audience.  The idea that every single person in the world suddenly has superpowers, would cause chaos, because not every superpower is necessarily useful, leading to many humorous gags and stupid moments that just made me laugh.

“Extraordinary” is a superb comedy that has a unique twist on the superhero genre, delivering something different and so heartwarming.  This isn’t a series about a supervillain trying to take over the world. It’s not about trying to save the world.  These are characters you can connect with, because you can completely relate to them, living in a world where the extraordinary is the norm and even if you’ve got a superpower, you still have to have a job, issues with your families and want to be loved.

This is a fantastic way to kick off 2023 with new original programming, and I really hope we get to see a second season of this show, because I really enjoyed it.   It feels quintessentially British, especially as most superhero shows are usually very US-centric and avoids the typical cliches that we see so often on TV, delivering something funny to watch.

“Extraordinary” is coming to Hulu in the US and on Disney+ around the world on Wednesday, 25th January 2022.

Roger has been a Disney fan since he was a kid and this interest has grown over the years. He has visited Disney Parks around the globe and has a vast collection of Disney movies and collectibles. He is the owner of What's On Disney Plus & DisKingdom. Email: Roger@WhatsOnDisneyPlus.com Twitter: Twitter.com/RogPalmerUK Facebook: Facebook.com/rogpalmeruk
View all posts
Tags: extraordinary, review 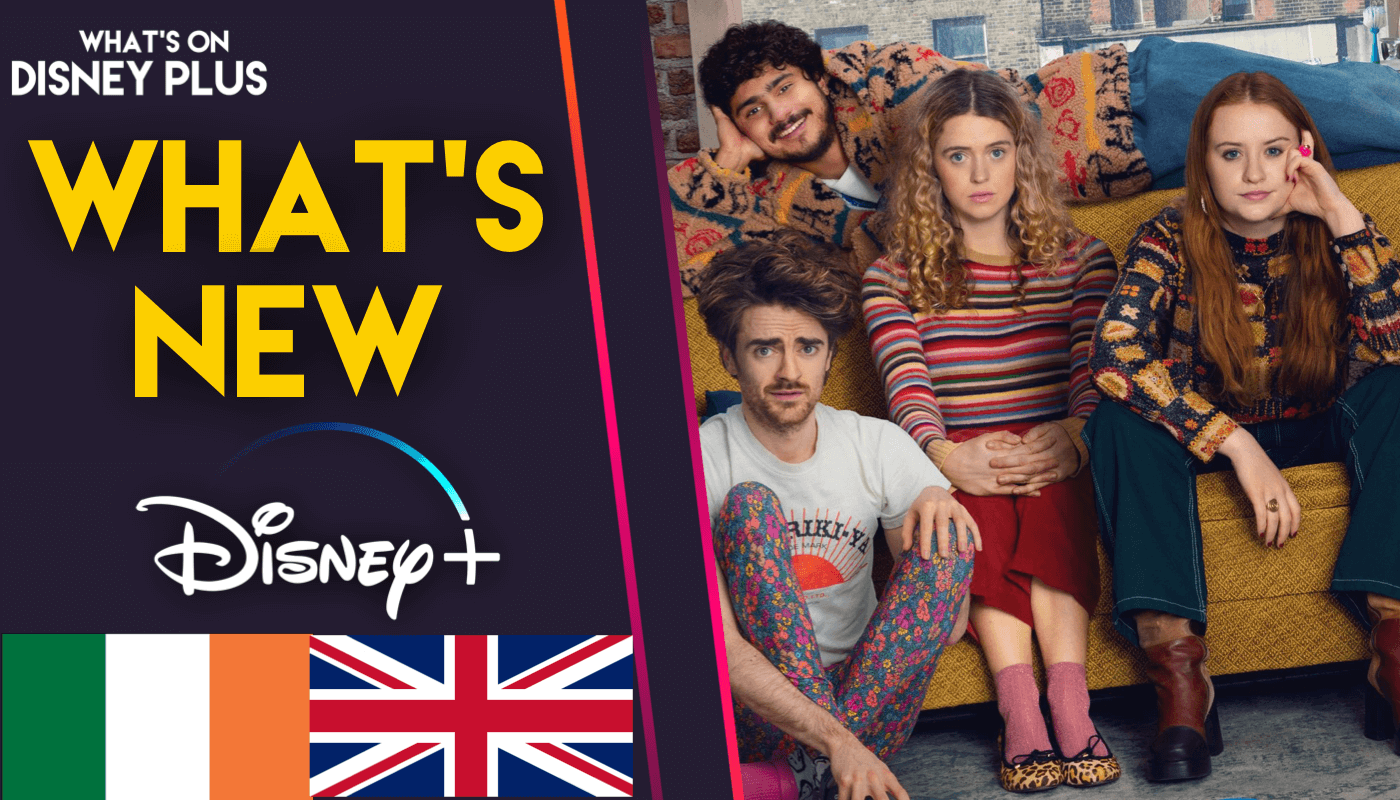