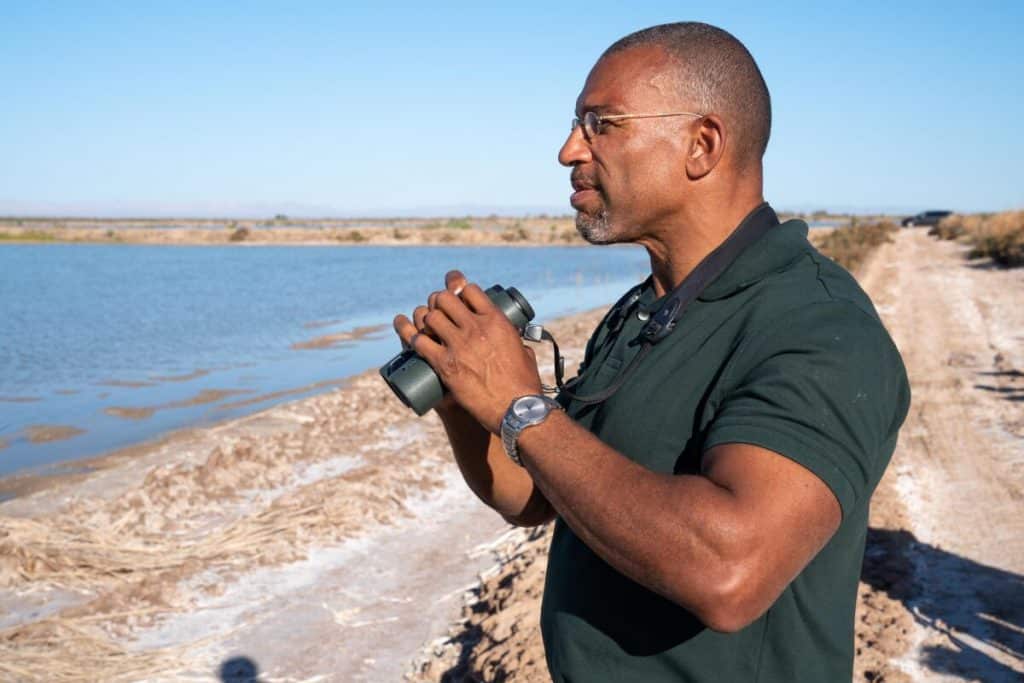 Life-long birder Christian Cooper takes us into the wild, wonderful and unpredictable world of birds. Whether navigating rocky lava terrain in Hawaii for elusive honeycreepers, trekking into rainforests in Puerto Rico for parrots, or scaling a bridge in Manhattan for a peregrine falcon, he does whatever it takes Puerto learn about these extraordinary, feathered creatures and show us the remarkable world in the sky above. 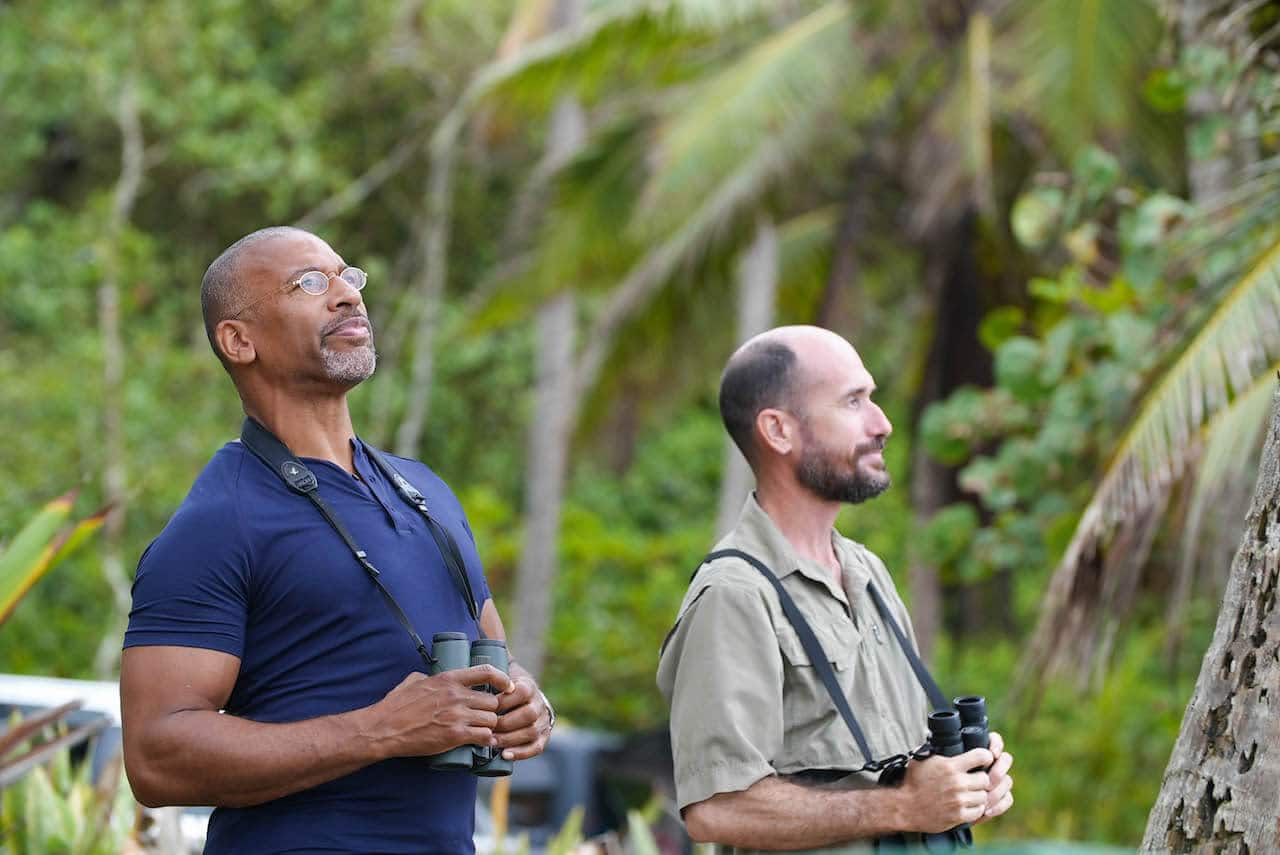 The new series is being created by Lucky 8, with George Kralovansky, Irfan Rahman, Kimberly Woodard, Jon Kroll and Doug Veith as executive producers. For National Geographic, Pam Caragol is the executive producer, and Janet Vissering is senior vice president of development and production.

“Extraordinary Birder with Christian Cooper” will premiere in the United States on Saturday, 17th June 2023 on the National Geographic Wild channel, and it will also be released on Disney+ in the summer. International release details will be announced at a later date.

Roger has been a Disney fan since he was a kid and this interest has grown over the years. He has visited Disney Parks around the globe and has a vast collection of Disney movies and collectibles. He is the owner of What's On Disney Plus & DisKingdom. Email: Roger@WhatsOnDisneyPlus.com Twitter: Twitter.com/RogPalmerUK Facebook: Facebook.com/rogpalmeruk
View all posts
Tags: “Extraordinary Birder with Christian Cooper"