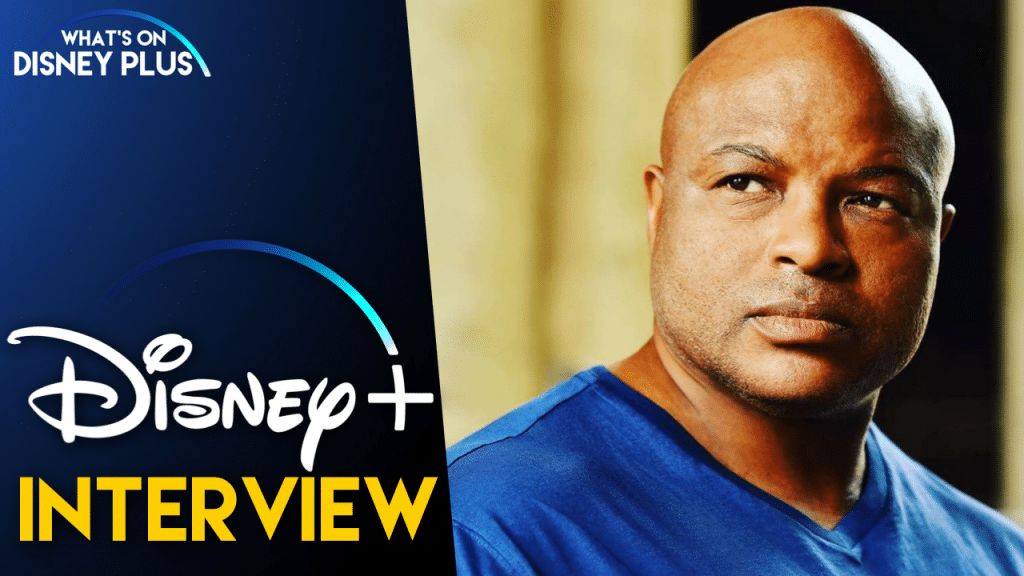 Safety is the latest Disney+ original film to land on the streaming service, and it is an inspiring film highlighting the power of family and the unbreakable bond of a team.

Michael Beasley stars as a strength training coach in Safety, and we had the awesome opportunity to chat with him this week about his work on this Disney+ original and what makes Safety different from other football films.

CORBAN: What was your first experience working with the Walt Disney Company, and how did working on Safety compare to other projects?

MICHAEL BEASLEY: I have done a couple of projects with the Walt Disney Company. This is my first one for the streaming service Disney Plus. It was a great experience working with Reginald Hudlin. He really allowed us as actors to use our choices. The whole cast was awesome. It was like we were all family on the set. It was awesome to be able to film scenes at an actual Clemson game in front of 80k fans.

CORBAN: There is nothing quite like the roar of a crowd on gameday, and I am sure that many of us cannot wait for the chance to return to the stadiums. As for this film, we have seen many other football movies before. What makes Safety different from the rest?

MICHAEL BEASLEY: It is not focused on football. It is focused on family. Football is just icing on the cake. It was also based on a true story. It was cool to meet the actual people as well. 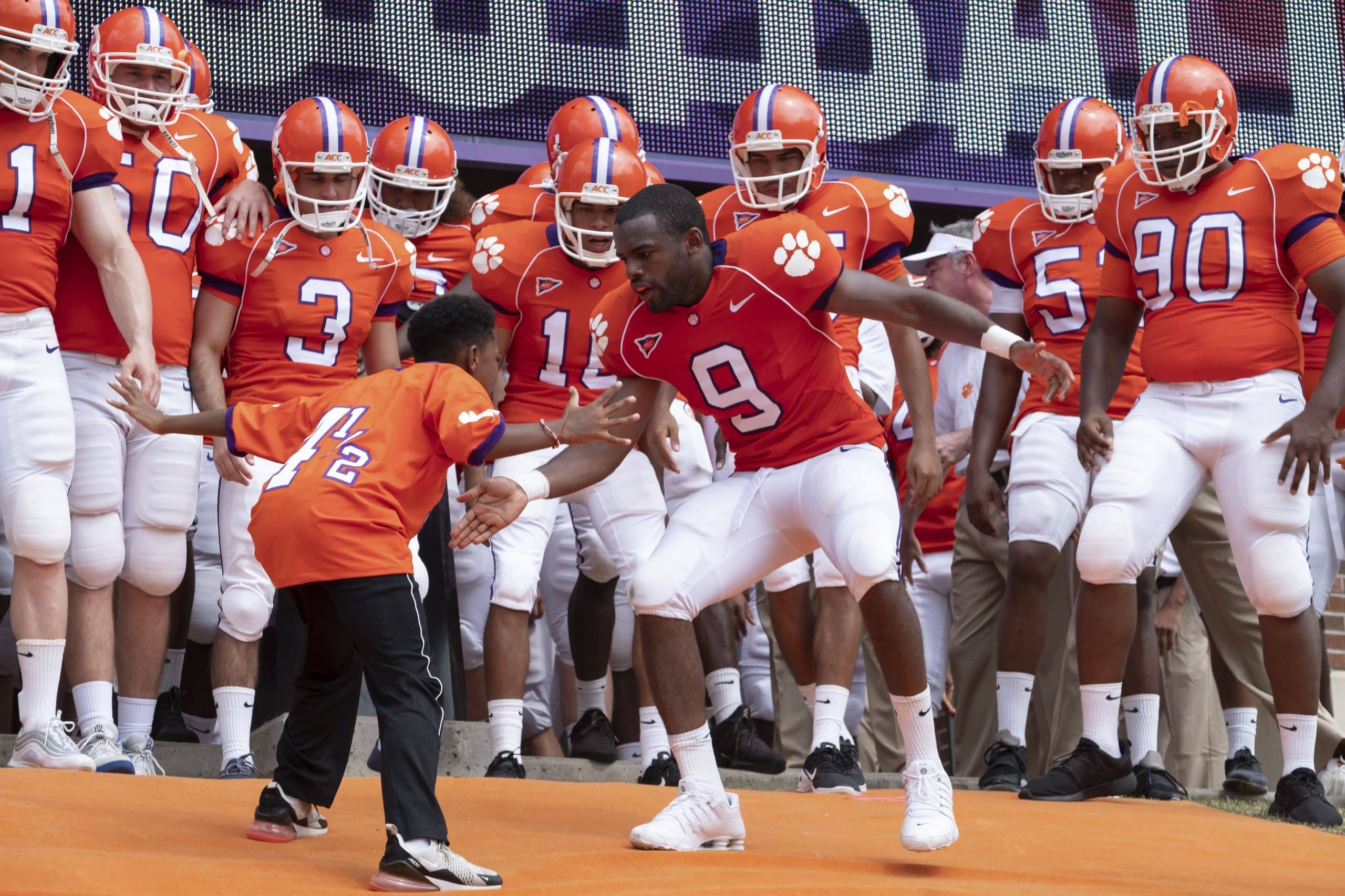 CORBAN: Ray McElrathbey’s experiences as Clemson are so inspiring, and I am glad that we have the chance to see them unfold onscreen. What did your daily routine look like on the Safety set, and how has COVID-19 affected your life as an actor?

MICHAEL BEASLEY: In the role as the strength coach, my job was to make sure it looked authentic, so I went back to my playing days as a basketball player. I know those guys in real life that find pleasure in breaking guys down to make them be the best they can be.

COVID has affected life as an actor in many ways, but fortunately I have been blessed enough to pick up other projects during this pandemic. I just have to take extra precautions to stay healthy and not do some of the things that I love doing, like being out with friends. We just go over to each other houses now.

CORBAN: Having had over a decade of experience, what advice would you give someone trying to enter into acting?

MICHAEL BEASLEY: Decide what you really want to be in the business. It is not enough to say you want to be a working actor. Decide what that looks like and form a plan. Then execute the plan. There are patterns to everything in the universe. Just study the patterns. Everybody’s journey is different. 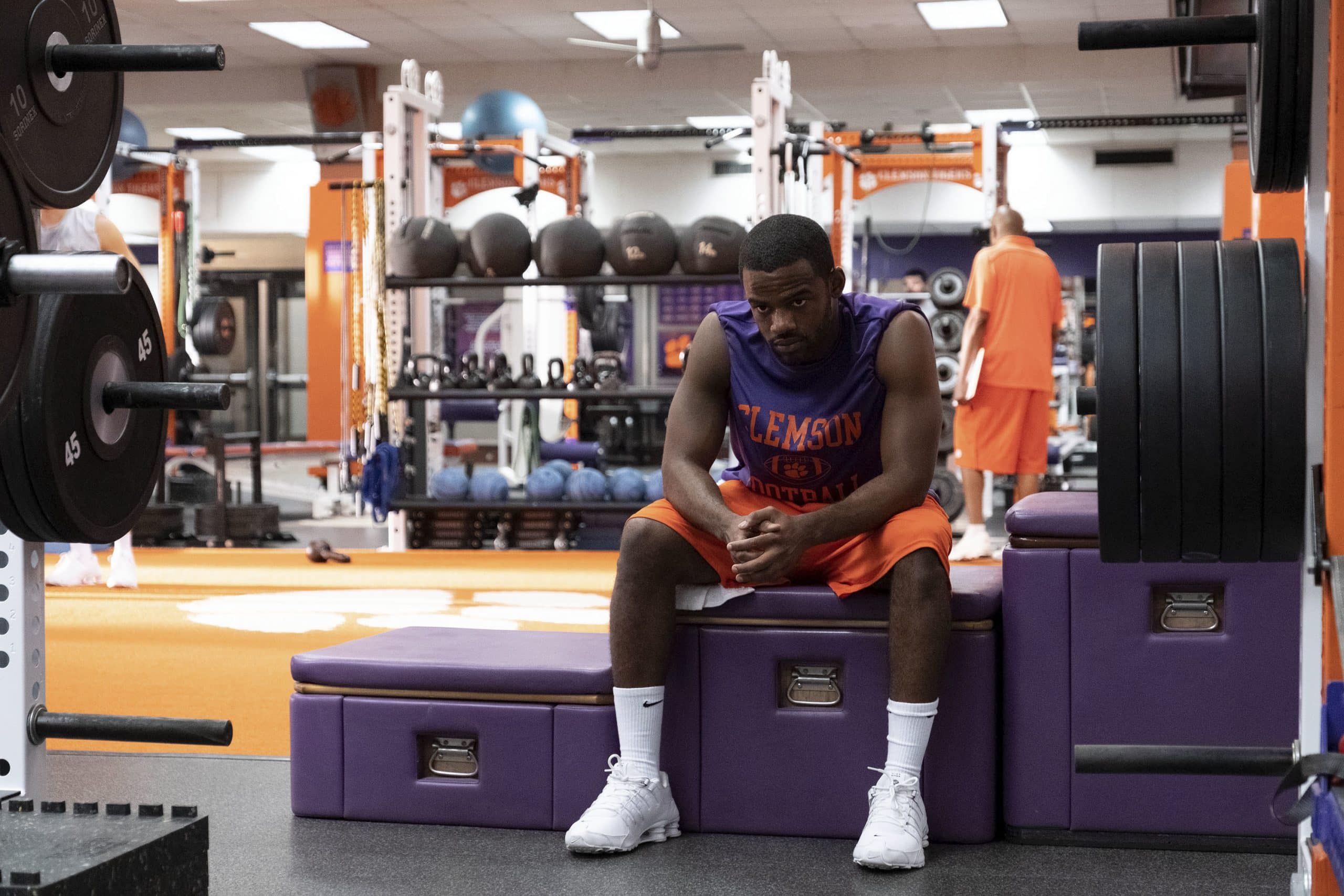 CORBAN: That is some great advice! Since Safety is wrapped up, do you have any future projects in the works?

MICHAEL BEASLEY: Yes, I have a production company called Xtremely Well Productions. We have several projects under development.  I am also recurring in a TV show called Swagger and just finished filming an episode of Creepshow. And a film coming out 2021 called The Royal.
Also, I have a book that I wrote that is about to come out early 2021 about how I helped my son Malik Beasley get to the NBA called “Blueprint For Success”.

CORBAN: It looks like you have been keeping yourself busy in 2020, and I cannot wait for your upcoming projects! Thanks so much for sharing your story with us!

Safety is now streaming on Disney+.