Lucasfilm’s first venture into non-Star Wars storytelling since 2015 will see them revisiting the classic 1980s “Willow”, with a brand new series for Disney+.

What Is “Willow” Plot?

The new series takes place years after the events of the original “Willow” film. It introduces all-new characters to the enchanted realm of fairy queens and two-headed Eborsisk monsters, and welcomes back its namesake hero, Willow Ufgood, performed once again by the unmatchable Warwick Davis. 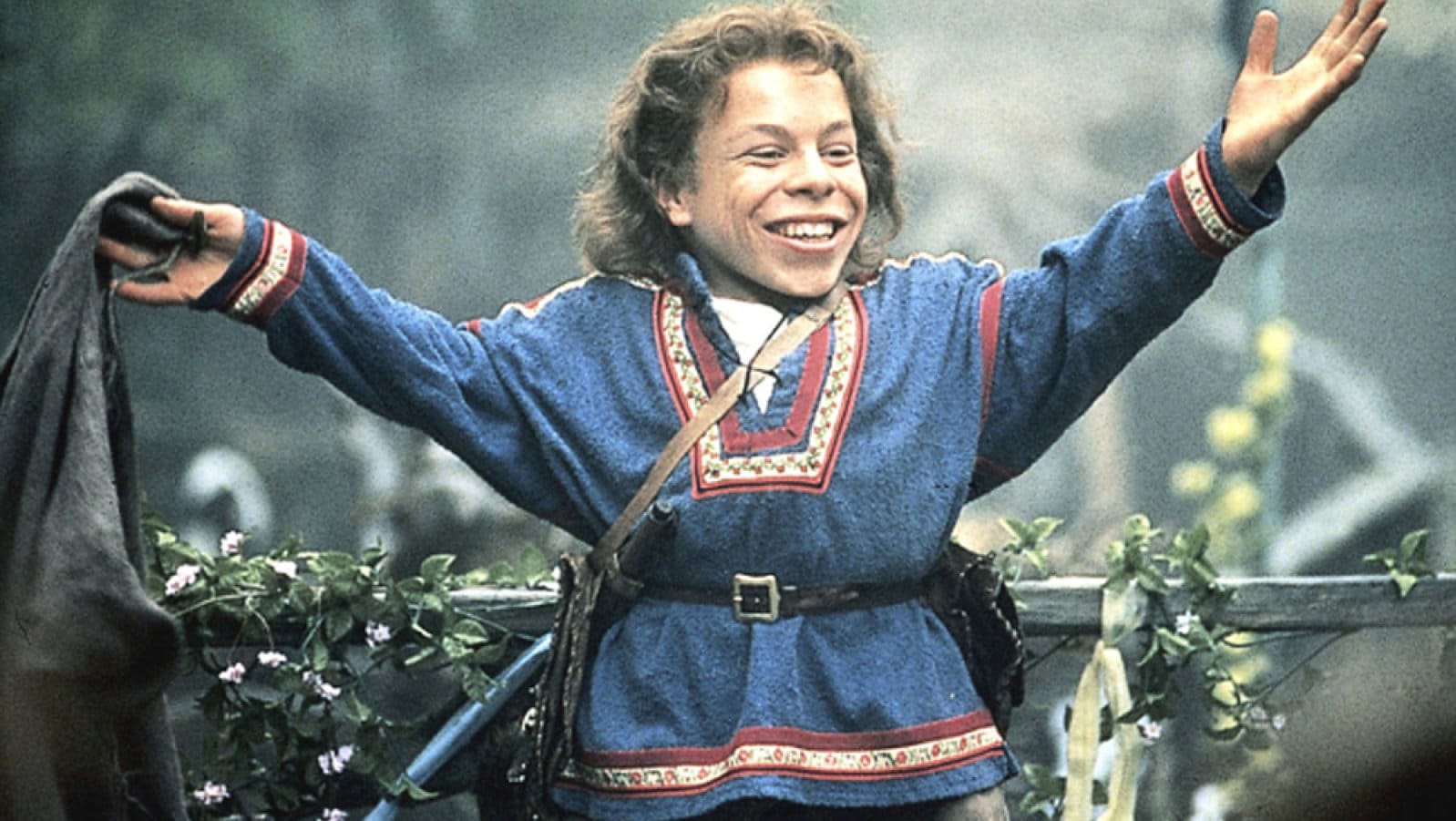 How Many Episodes Of “Willow” Are There?

It’s currently unknown how many episodes of “Willow” there are.

When Will “Willow” Be Released On Disney+?

No exact Disney+ release date has yet been announced for “Willow”, but it will be coming in 2022.

What Time Will “Willow” New Episodes Be Released On Disney+

Who Is Creating “Willow”

Who Is Starring In “Willow”

Warwick Davis will be returning in the role of the great sorcerer, Willow Ufgood.  Also appearing in the series will be Ellie Bamber, Cailee Spaeny and Erin Kellyma.

Are you looking forward to seeing “Willow” on Disney+?

Roger has been a Disney fan since he was a kid and this interest has grown over the years. He has visited Disney Parks around the globe and has a vast collection of Disney movies and collectibles. He is the owner of What's On Disney Plus & DisKingdom. Email: Roger@WhatsOnDisneyPlus.com Twitter: Twitter.com/RogPalmerUK Facebook: Facebook.com/rogpalmeruk
View all posts
Tags: everything we know, willow