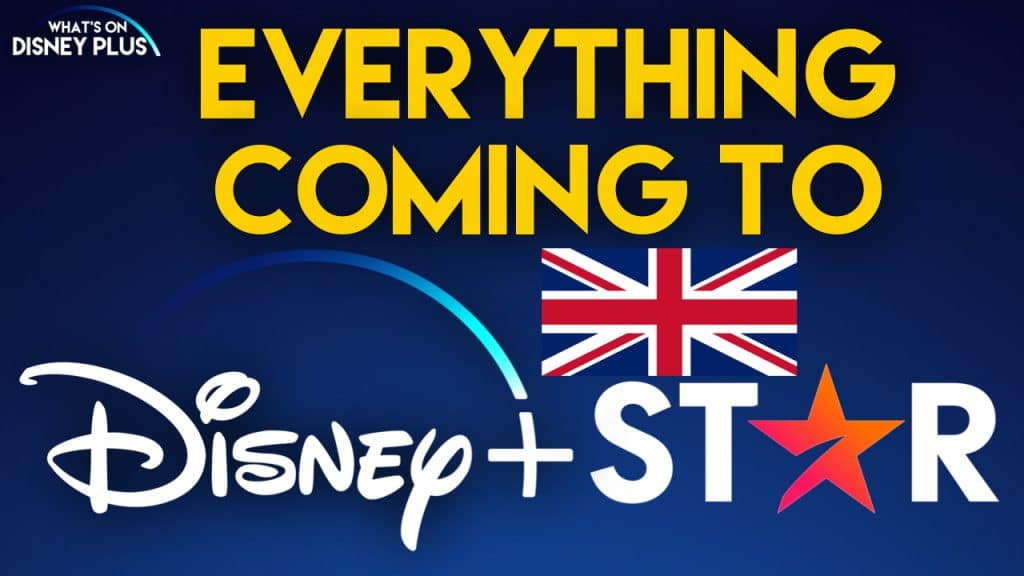 Disney+ is set to get a huge expansion in the United Kingdom on February 23rd, when a sixth brand is added called “Star”, which will include thousands of hours of television and movies from Disney’s creative studios, including ABC, FX, 20th Century Studios and 20th Television.

The inclusion of Star will see the Disney+ library in the UK double, with over 1000 titles expected to be added within the first year.  And there will be over 35 first-run series set to premiere by the end of the first year and they will be labelled as Star Originals.

With the new mature content, Disney+ will be adding more easy-to-use parental controls to ensure that Disney+ is suitable for audiences of all ages. People will be able to set limits on access to content for specific profiles based on content ratings and add a PIN to lock profiles with access to mature content.

Star will also be coming to Disney+ on the same day across Europe, Australia, New Zealand, and Canada, in addition to launching in Singapore.   Disney+ with Star will launch in Eastern Europe, Hong Kong, Japan and South Korea later in 2021.

There will be regional differences in the availability of specific movies and shows due to existing contracts.  Some of these shows and movies may also be available on other streaming platforms until existing contracts expire.

Here is everything officially confirmed for Star on Disney+ in the UK:

What are you looking forward to seeing on Star on Disney+?

Roger has been a Disney fan since he was a kid and this interest has grown over the years. He has visited Disney Parks around the globe and has a vast collection of Disney movies and collectibles. He is the owner of What's On Disney Plus & DisKingdom. Email: Roger@WhatsOnDisneyPlus.com Twitter: Twitter.com/RogPalmerUK Facebook: Facebook.com/rogpalmeruk
View all posts
Tags: star, uk 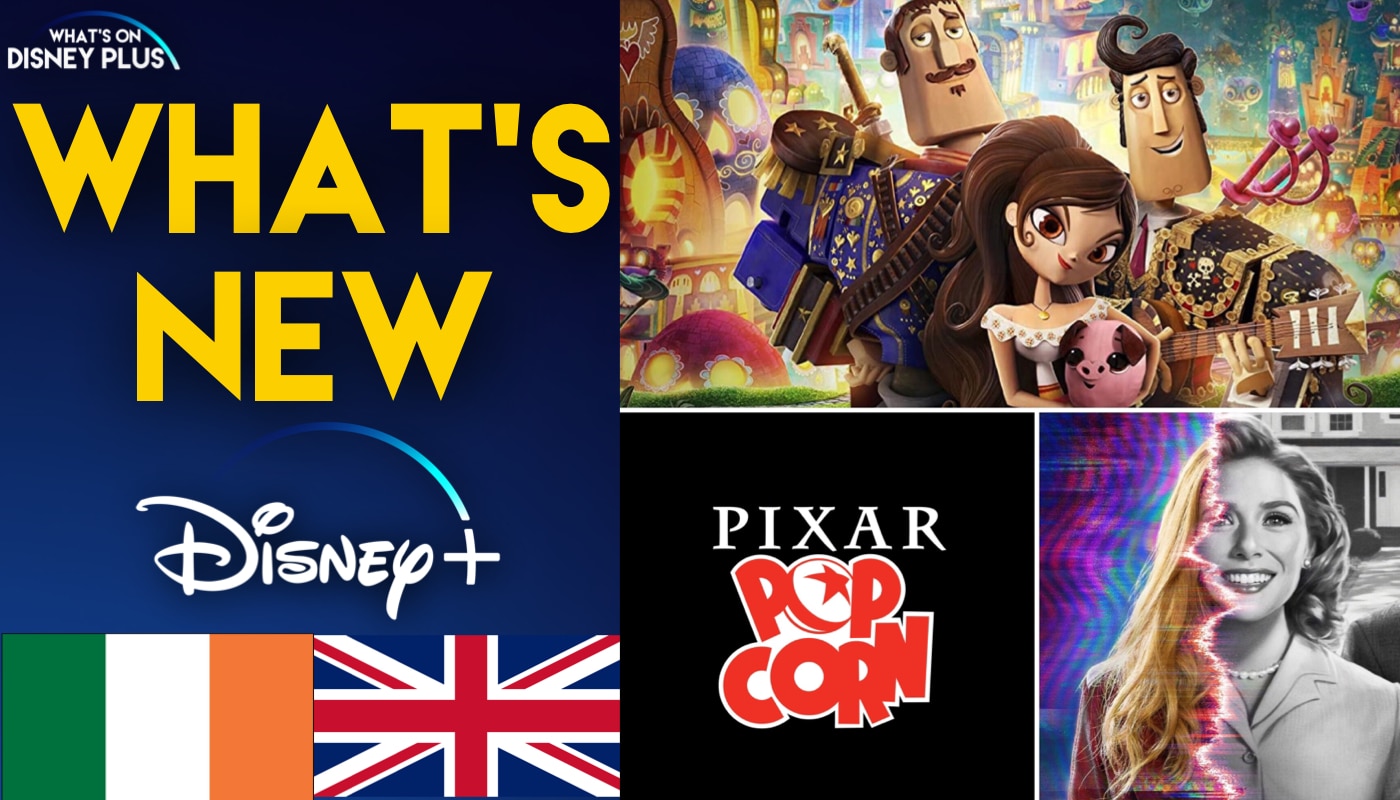 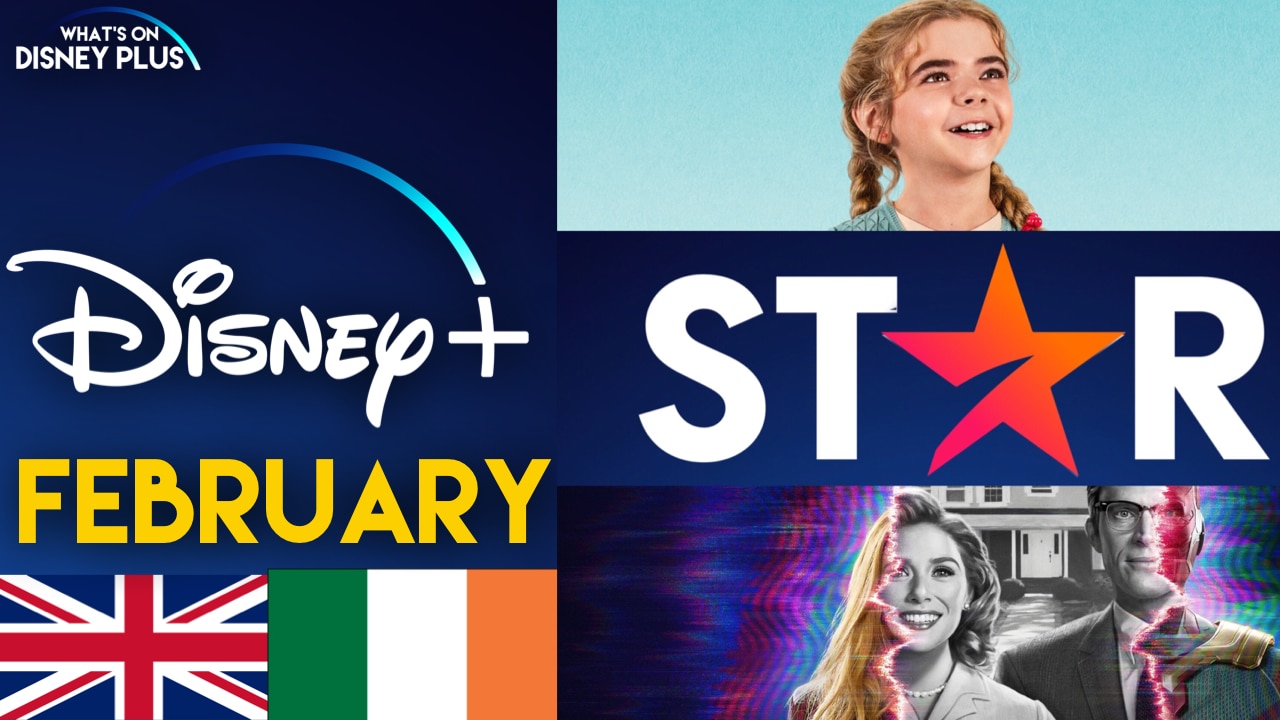 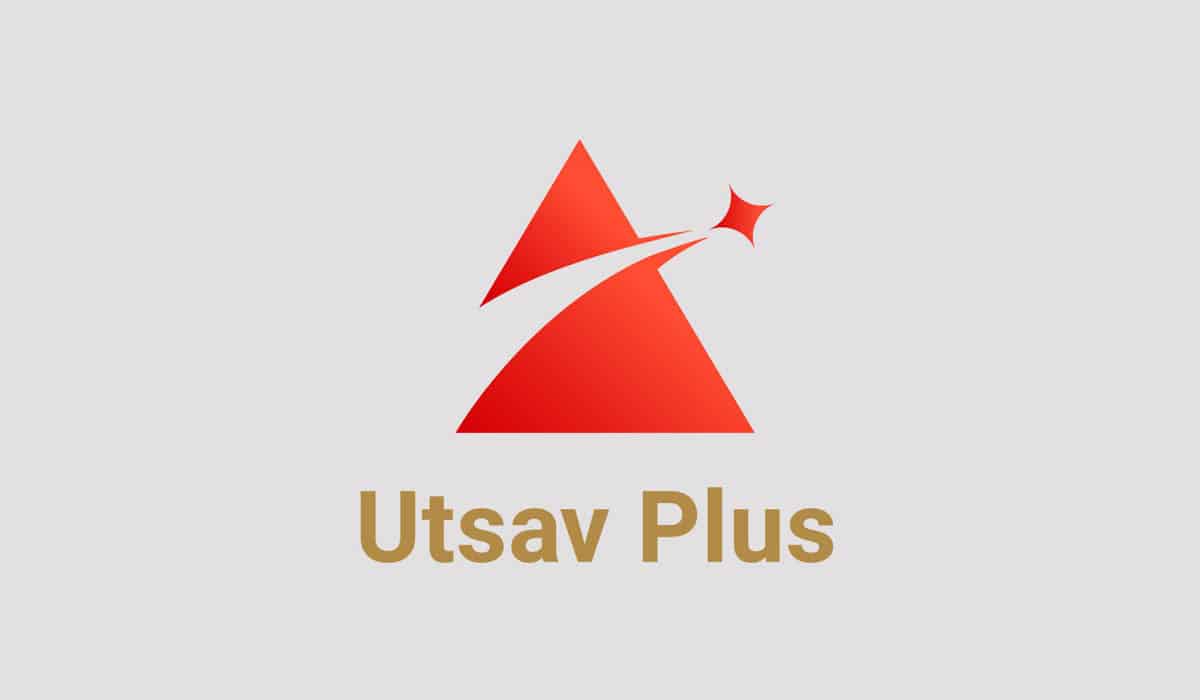