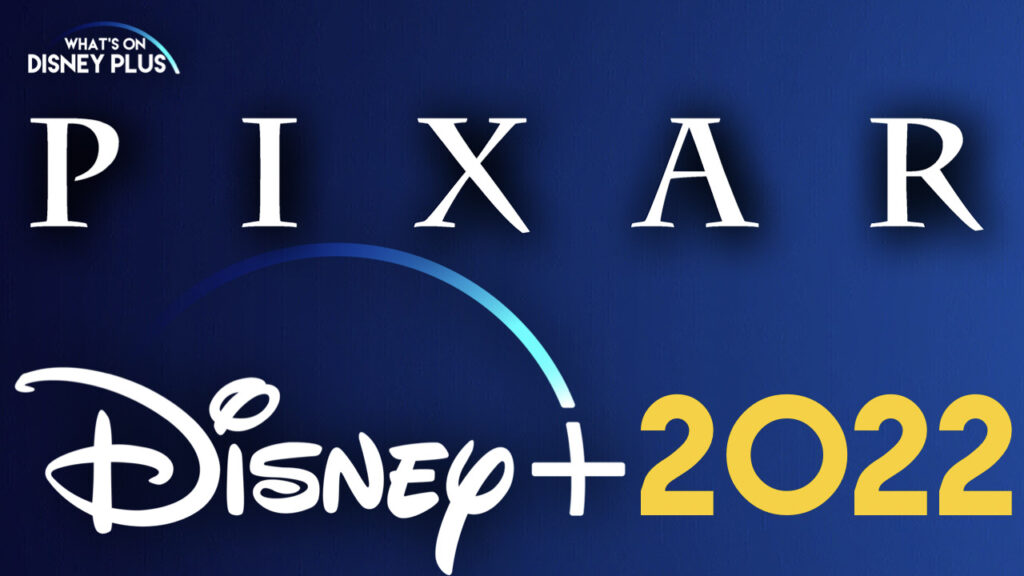 As we approach 2022, we take a look at what’s coming to Disney+ in 2022 from Pixar.  Which includes two feature films and a brand new series, plus hopefully some new Sparkshorts.

Turning Red, a new feature film that introduces Mei Lee, a confident, dorky 13-year-old torn between staying her mother’s dutiful daughter and the chaos of adolescence. And as if changes to her interests, relationships and body weren’t enough, whenever she gets too excited (which for a teenager is practically ALWAYS), she “poofs” into a giant red panda! Turning Red is directed by Academy Award winner Domee Shi (Pixar short “Bao”) and produced by Lindsey Collins.

There will also be a behind-the-scenes documentary coming exclusively to Disney+ in 2022.

“Lightyear” is a sci-fi action-adventure and the definitive origin story of Buzz Lightyear (voice of Chris Evans)—the hero who inspired the toy. The film reveals how a young test pilot became the Space Ranger that we all know him to be today. Lightyear is directed by Angus MacLane and produced by Galyn Susman.

Cars on the Road

Larry the Cable Guy reveals the title of Pixar’s upcoming “Cars” series: “Cars on the Road.” Join Mater and Lightning McQueen in this fun-filled cross-country road trip streaming in 2022. These episodes are filled with lots of fun new characters, imaginative destinations as well as old friends checking in along the way. The series is written by Steve Purcell and produced by Marc Sondheimer. 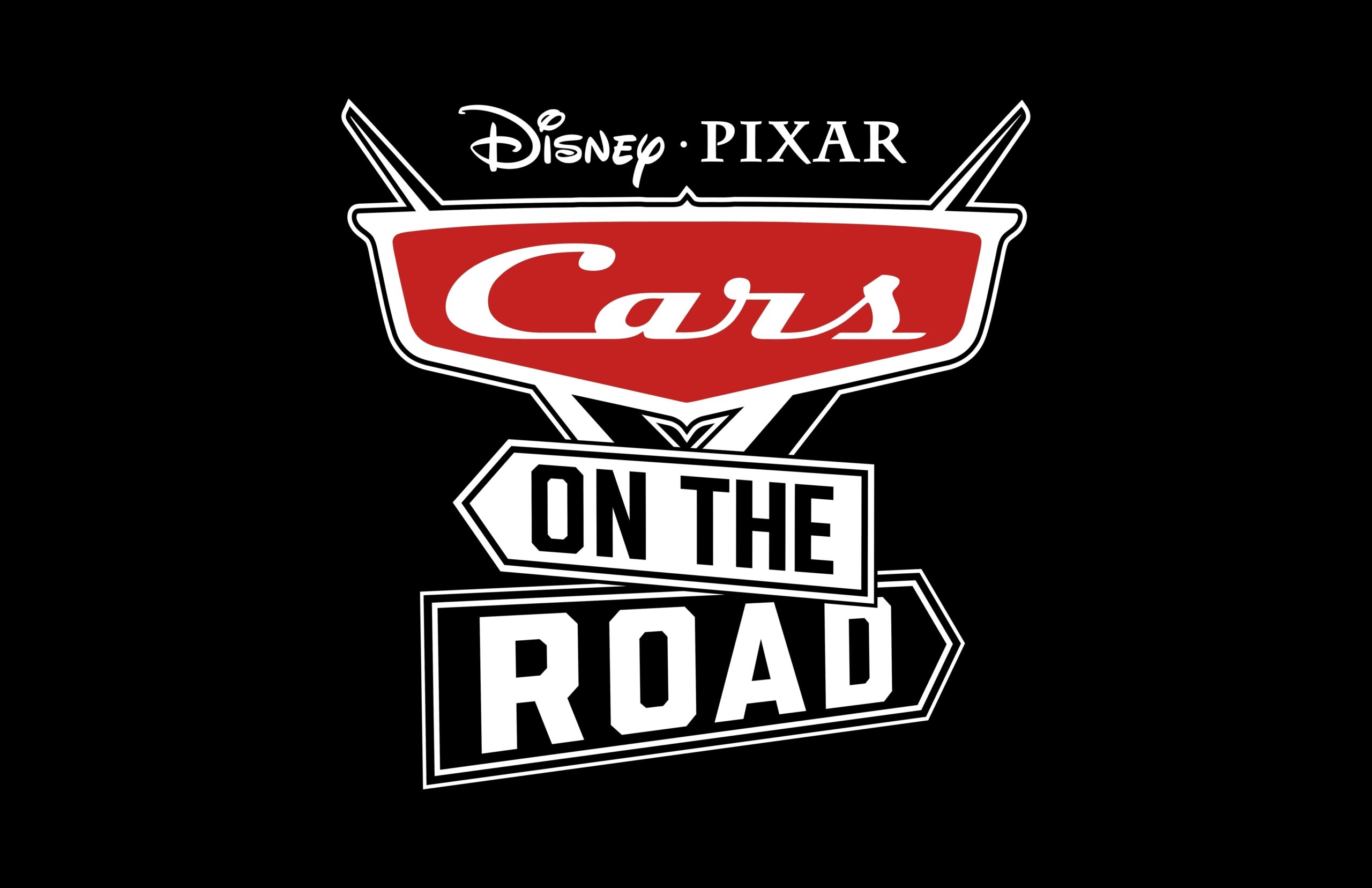 What are you looking forward to watching from Pixar on Disney+ in 2022?

Roger has been a Disney fan since he was a kid and this interest has grown over the years. He has visited Disney Parks around the globe and has a vast collection of Disney movies and collectibles. He is the owner of What's On Disney Plus & DisKingdom. Email: Roger@WhatsOnDisneyPlus.com Twitter: Twitter.com/RogPalmerUK Facebook: Facebook.com/rogpalmeruk
View all posts
Tags: 2022, pixar