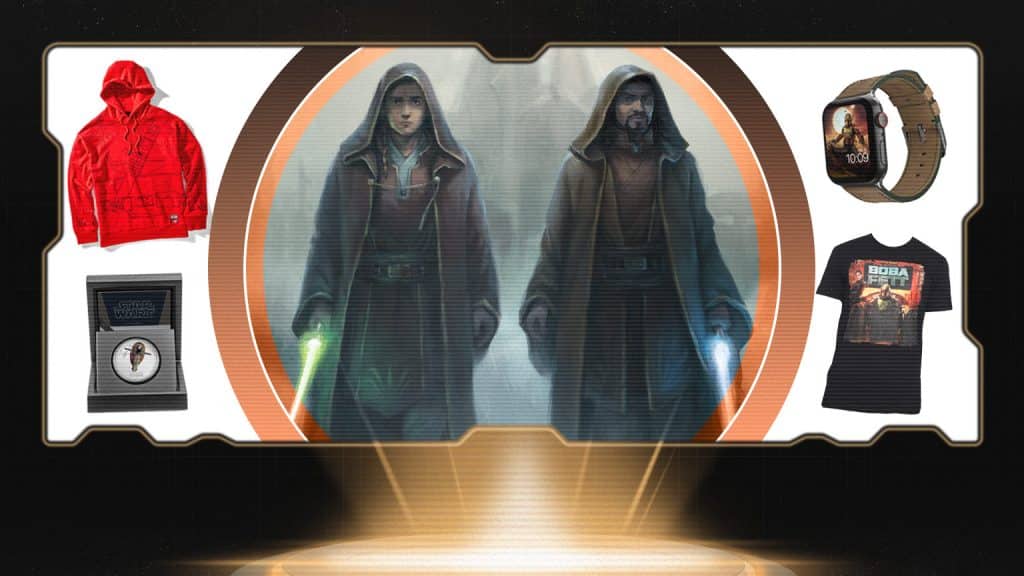 This week, Bring Home the Bounty features a Boba Fett’s Starfighter Silver Coin by the New Zealand Mint, plus some new T-shirts, and more apparel and accessories, that are based on the highly-anticipated The Book of Boba Fett, and much more, along with other new apparel, accessories, and collectables from Funko, Hasbro, and others

Disney has also announced, they are going to be extending the Bring Home the Bounty, with Bonus Bounties, which will highlight new products based on the “The Book of Boba Fett” Disney+ series. 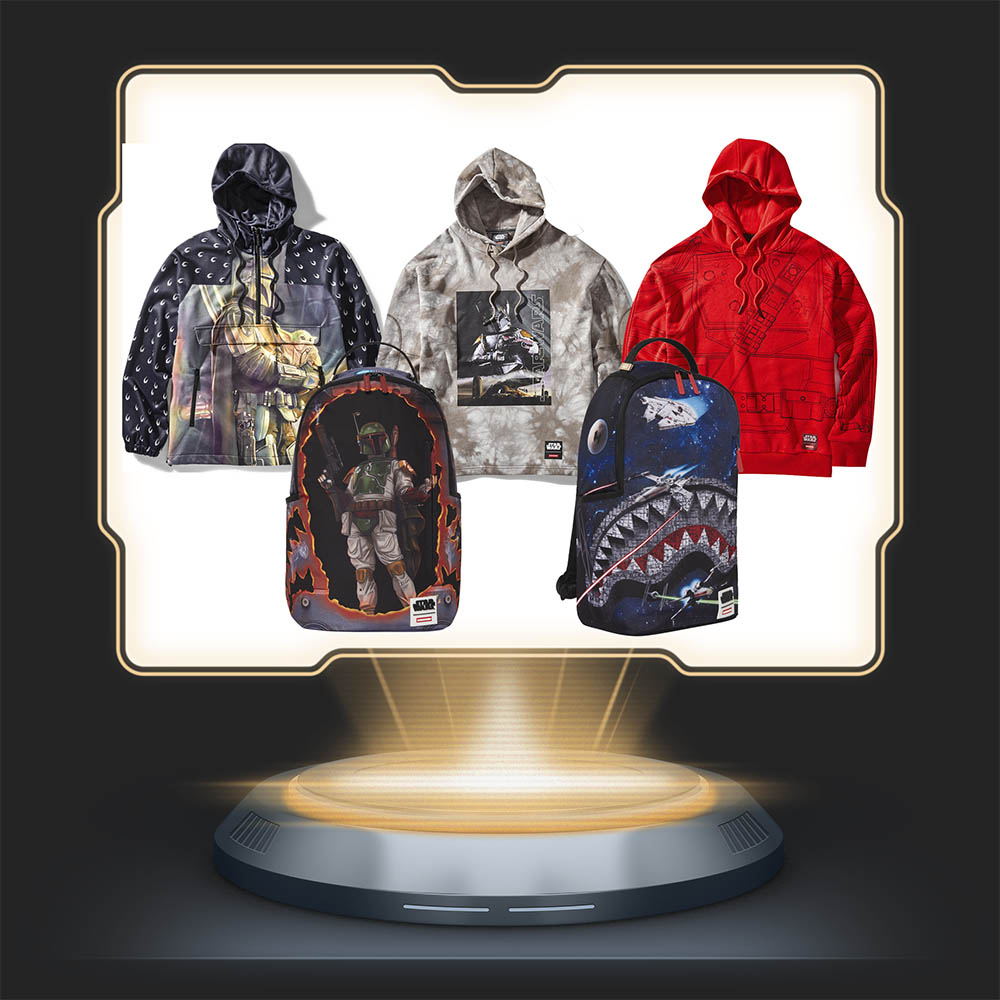