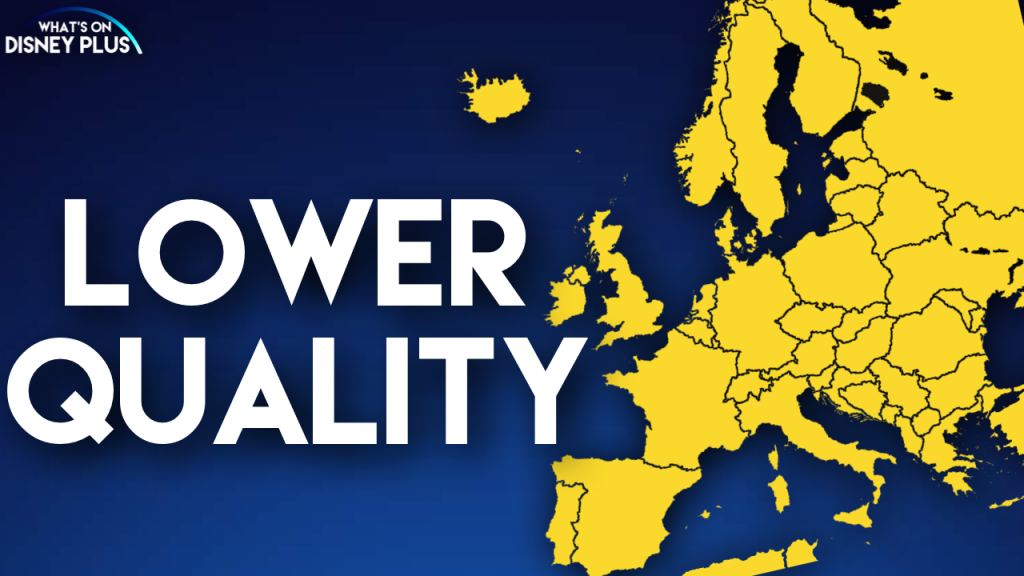 With most Europeans stay at home during the Coronavirus, the use of streaming platforms like Netflix has increased and today the European Union has called on Netflix and other streaming services to use standard definition when possible to ensure there is internet access for all.

The European Union Commissioner Thierry Breton has urged streaming services to opt for standard definition, which resulted in him having a phone call with Netflix CEO Reed Hastings about the concerns.

“To secure Internet access for all, let’s move to standard definition when HD is not necessary. #SwitchToStandard.”

“Commissioner Breton is right to highlight the importance of ensuring that the internet continues to run smoothly during this critical time. We’ve been focused on network efficiency for many years, including providing our open connect service for free to telecommunications companies.”

“We estimate that this will reduce Netflix traffic on European networks by 25 percent while also ensuring a good quality service for our members,”

Disney+ is set to launch in the UK, Ireland, France, Germany, Italy, Spain, Austria, and Switzerland on March 24th. And it offers content in High Definition and also select titles in 4K.

It’s unknown if Disney will make a similar adjustment to what content is available in higher resolutions.  Especially as existing subscribers from the US and Canada have said in our Facebook Group, that their data usage increased since they used Disney+, especially when compared to other streaming services.

With the launch just days away, Disney will want subscribers to have access to higher quality content, since they are advertising films in 4K, but they maybe forced to offer it in inferior quality, during this crisis.

In the U.K., internet providers have said they’ve seen a increase in internet use, such as Vodafone:

“We have enough headroom to meet growing demand and to keep the UK connected. Our network team is keeping a constant watch on the situation.”

But there have been issues this week, with platforms such as Facebook, PlayStation, Xbox Live and Zoom, which have suffered technical issues due to the amount of people using their services.

Do you think Disney should reduce the video quality of Disney+ during the Coronavirus crisis?

Roger has been a Disney fan since he was a kid and this interest has grown over the years. He has visited Disney Parks around the globe and has a vast collection of Disney movies and collectibles. He is the owner of What's On Disney Plus & DisKingdom. Email: Roger@WhatsOnDisneyPlus.com Twitter: Twitter.com/RogPalmerUK Facebook: Facebook.com/rogpalmeruk
View all posts
Tags: Coronavirus 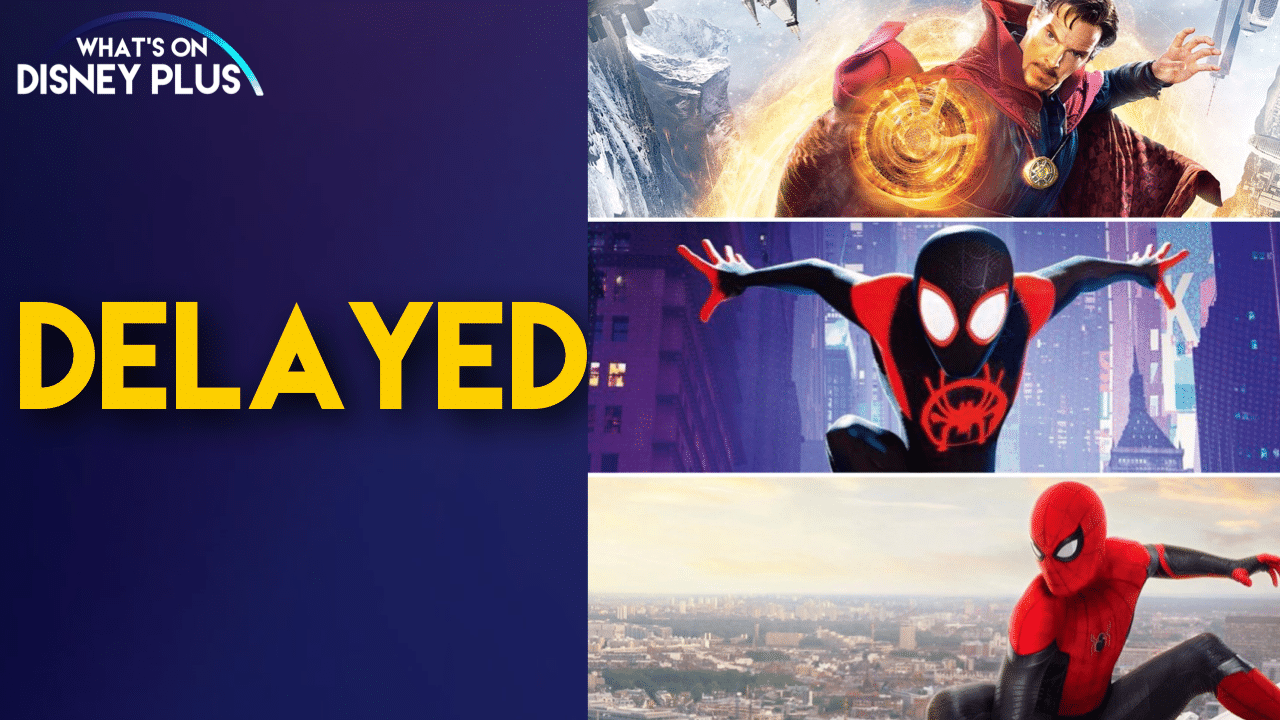