European Disney+ Subscribers To Get Star Wars: The Mandalorian Episodes Later Than Expected 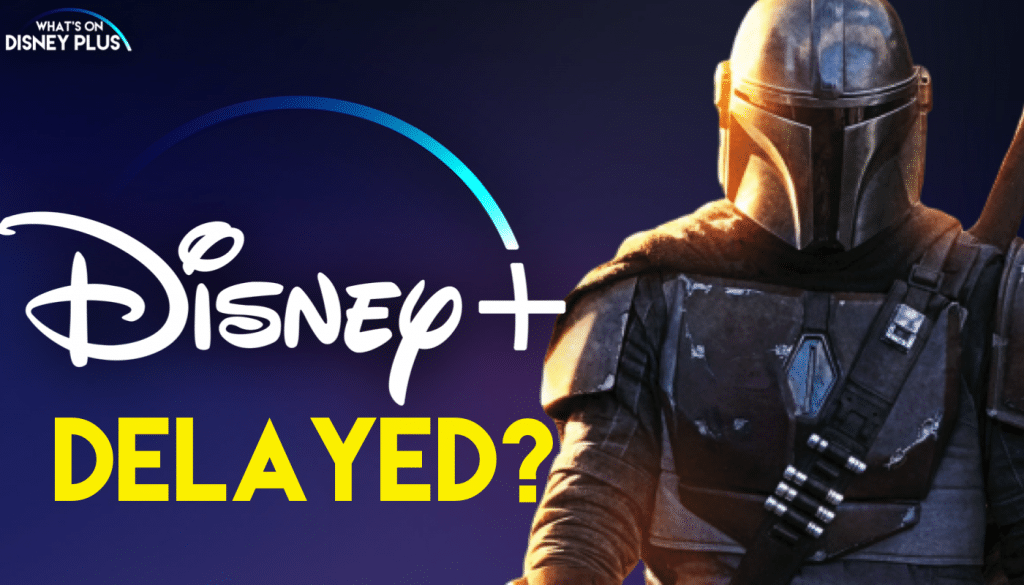 European Disney+ Subscribers To Get Star Wars: The Mandalorian Episodes Later Than Expected

Disney is getting ready for the first wave of its European Disney+ launch, where it will launch in the UK, Ireland, France, Germany, Italy, Spain, Austria, and Switzerland on March 24th.

And today Disney opened its new social media accounts for the UK, Italy, France and Spain, highlighting some of the content coming to Disney+ and answering some questions.

Disney+ is planning on premiere lots of it content at the same time as the US, however there will be some variation in content between countries.  And, one tweet from has angered the European fans, as Disney+ is planning on “Rolling Out” episodes of the Mandalorian from March 24th.  And this identical tweet was also posted by the Spanish and Italian official accounts. 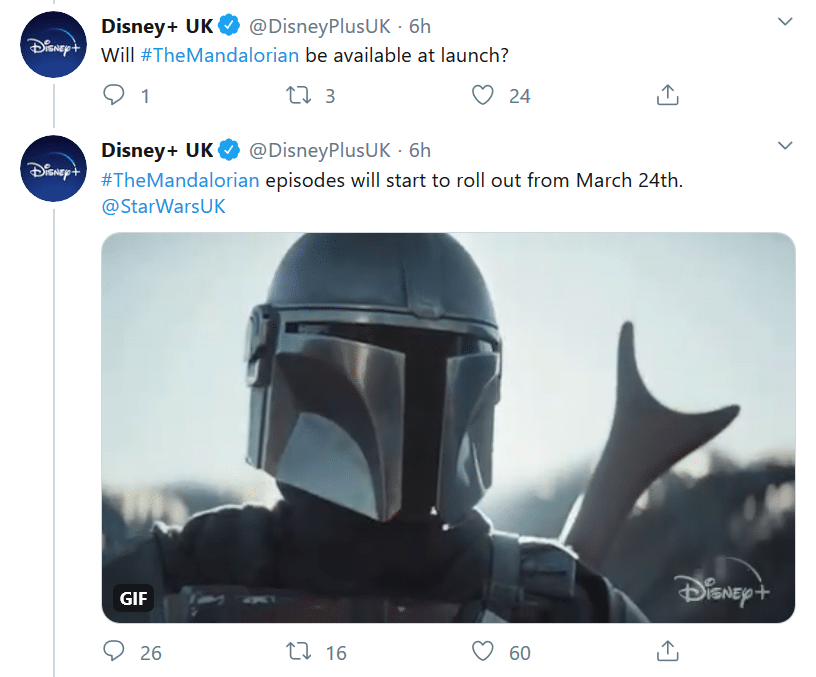 Now this is extremely disappointing for Star Wars fans, fans have already been forced to wait 5 months to the Mandalorian and obviously other countries will be forced to wait even longer.

It’s not known if Disney will be rolling out all their Disney+ Original content week to week, such as the Clone Wars, the Imagineering Story, High School Musical: The Musical – The Series or if they are making an exception for the Mandalorian, in the hope of keeping subscribers engaged for at least 2 months, so fans don’t just blast through the Mandalorian during the week’s free trial.

I myself have spoken with many Star Wars friends in Europe who have already pirated or watched the show online already, so forcing a further delay seems strange and isn’t going to be popular.

Will Disney do the same thing when Disney+ launches in other countries in the future?  It doesn’t sound like its going to be a popular decision.

Are you happy with this further delay?