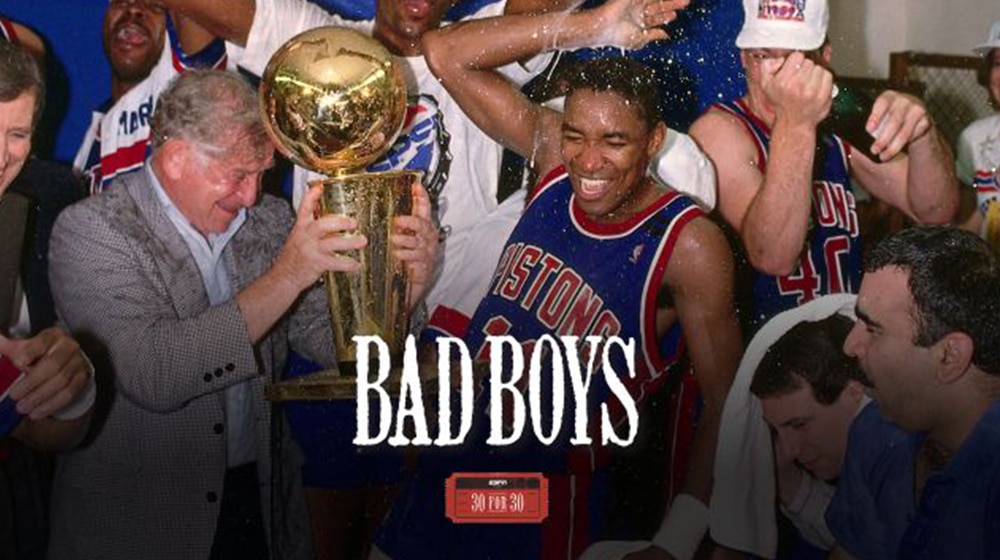 Disney has announced that the ESPN 30 For 30 documentary, “Bad Boys” is coming to Disney+ in the United States on Friday 27th May 2022.

Disney has recently started adding multiple ESPN documentaries onto Disney+, in the US and around the world.

Will you be checking out “Bad Boys” when it arrives on Disney+? 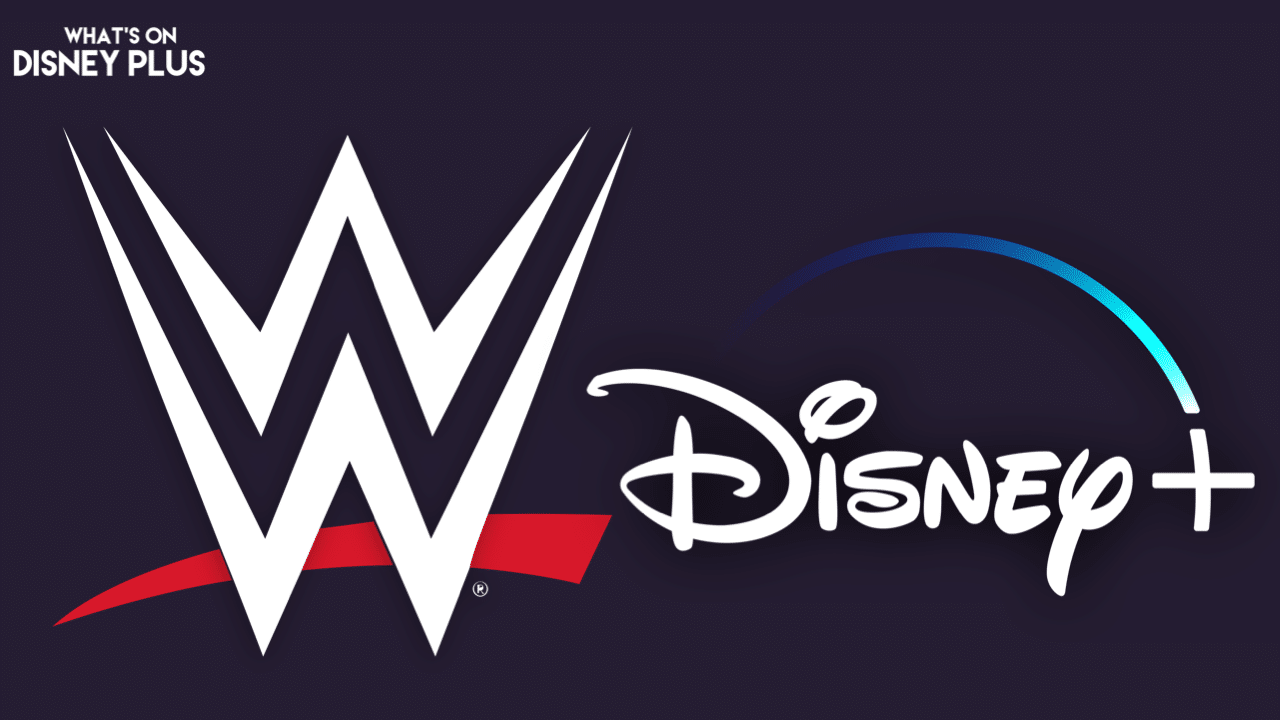