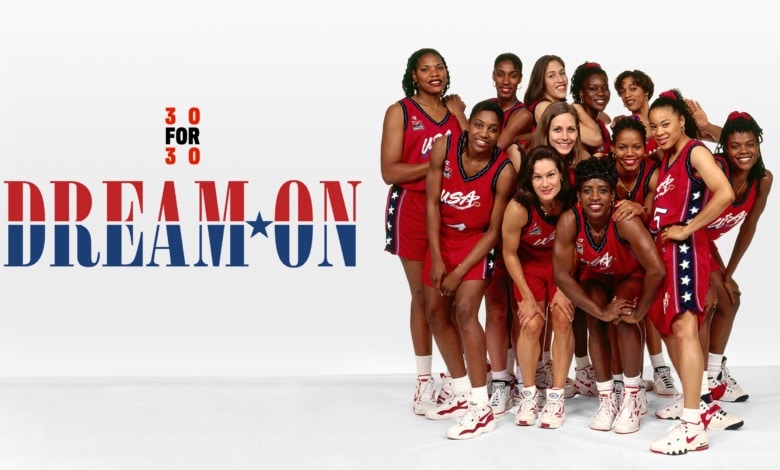 Disney has announced that ESPN will debut the next installment in the Peabody and Emmy award-winning 30 for 30 series, “Dream On,” on June 15th. Directed by Kristen Lappas (“Blackfeet Boxing: Not Invisible”), the documentary examines the 1996 USA Women’s Dream Team and the 14-month odyssey that would forever change the landscape of women’s athletics.

“Dream On” will premiere June 15th at 8 p.m. ET on ESPN. The film will be made available on ESPN+ immediately after its premiere, along with the rest of the 30 for 30 library.  Selected ESPN 30 For 30 documentaries are also available on Disney+ and it’s likely this documentary will be added to Disney+ at a later date, but no official date has yet been announced.

At the 1996 Olympic Games in Atlanta, the USA women’s basketball team dominated the competition. Eight wins. Zero losses. Gold medals around their necks. They made it look easy. But that’s barely the start of the real story of the Women’s Dream Team. Because the truth about how the team came together, and what they endured on their grueling 14-month road leading up to the Olympics, is one of the most unlikely and most complicated tales told in sports history. Nothing less than the future of basketball was in their hands. If the ’96 team won and captured the hearts of fans, the NBA was prepared to launch the WNBA. If they failed, the league would scrap their plans.

“As we celebrate 50 years since Title IX was passed, there is no better time to share the journey of these hidden figures of basketball who opened the doors for future generations of athletes.  The story of this incredible team – one that won over its many skeptics – transcends sports and speaks to the human condition at large. I’m certain their story will win over audiences too.”

Through a mix of 25 original interviews, intimate present-day footage with each player of the Women’s Dream Team, and revealing, never-before-seen archival footage selected from over 500 hours from the barnstorming 60-game tour, “Dream On” takes audiences on a nostalgic journey alongside these trailblazers of women’s basketball, who inspired millions of athletes and changed the landscape for future generations.

Roger has been a Disney fan since he was a kid and this interest has grown over the years. He has visited Disney Parks around the globe and has a vast collection of Disney movies and collectibles. He is the owner of What's On Disney Plus & DisKingdom. Email: Roger@WhatsOnDisneyPlus.com Twitter: Twitter.com/RogPalmerUK Facebook: Facebook.com/rogpalmeruk
View all posts
Tags: 30 for 30, dream on, espn 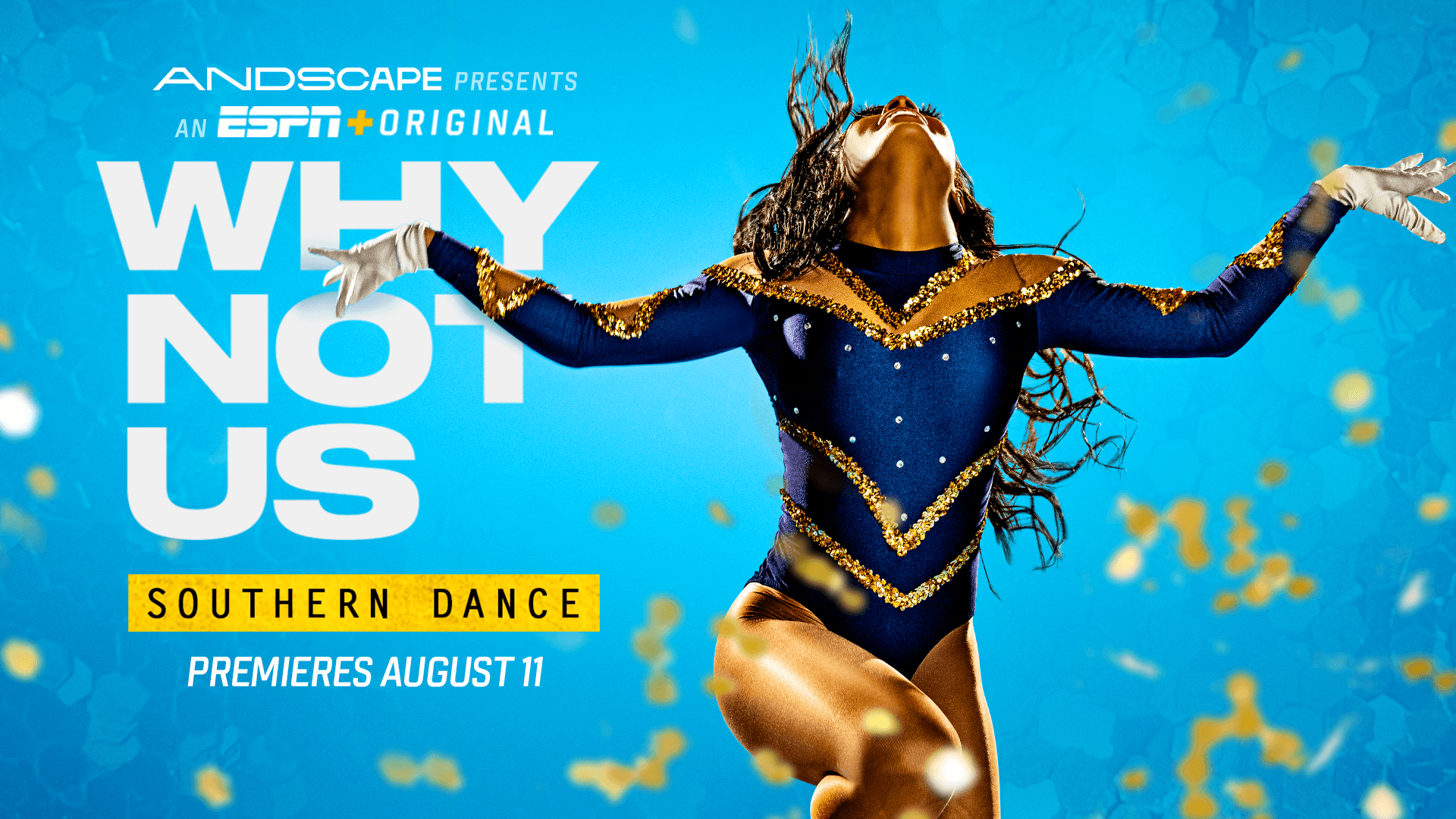