Earlier this year, Disney announced it was making a new “Willow” series for Disney+, with Warwick Davis returning as Willow Ufgood.

The new series will be introducing all-new characters to the enchanted realm of fairy queens and two-headed Eborsisk monsters.

According to Deadline, Ellie Bamber (Nocturnal Animals), Cailee Spaeny (The Craft: Legacy) and Erin Kellyman (Solo: A Star Wars Story) are in negotiations for the three female leads. 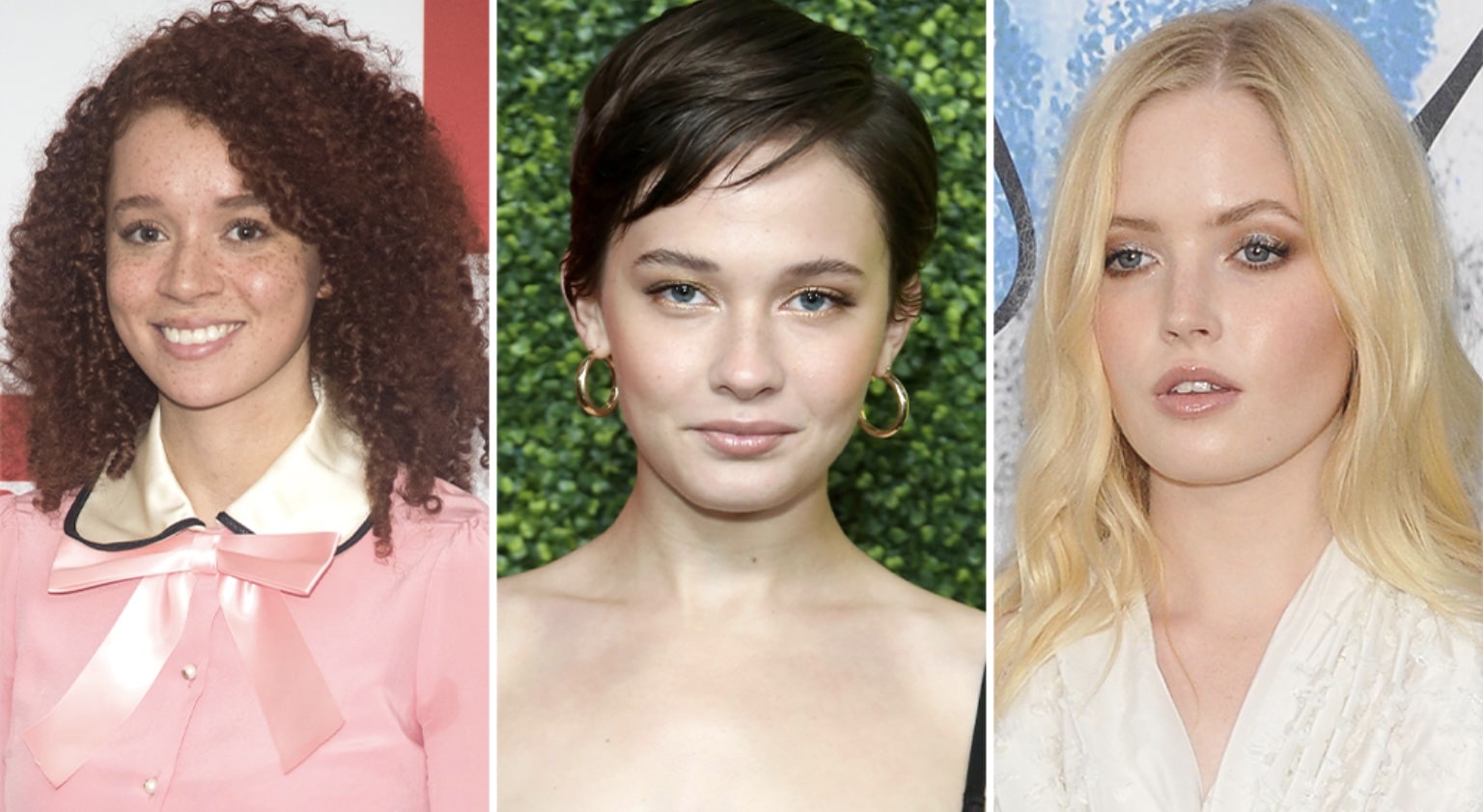 Ron Howard, director of the original “Willow” film, will be returning as executive producer on the series with Bob Dolman, writer of the original film, serving as consulting producer.
Jon M. Chu will be directing the pilot episode and will be the show runner for the series.

Production is due to begin in Wales in 2021.

The original “Willow” movie is available on Disney+ now.

Are you looking forward to the return of “Willow”?