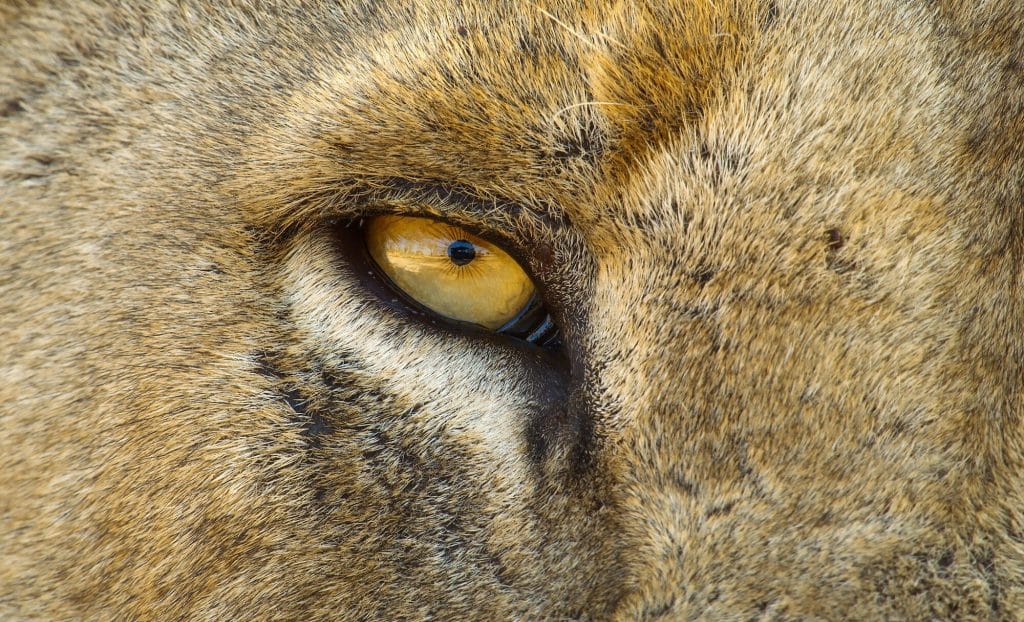 The face of a new generation of aspirational adventurers and natural history filmmakers, 29-year-old National Geographic Explorer Bertie Gregory takes viewers on epic and nail-biting journeys that push into the most spectacular and secretive corners of our wild world. Armed with leading-edge film technology, the Disney+ original series “Epic Adventures With Bertie Gregory”, from National Geographic, breaks the mold of the traditional natural history program by telling extraordinary, real-life animal stories and taking viewers with him for every beat of the action.

The first season of “Epic Adventures With Bertie Gregory” is available to stream now on Disney+. 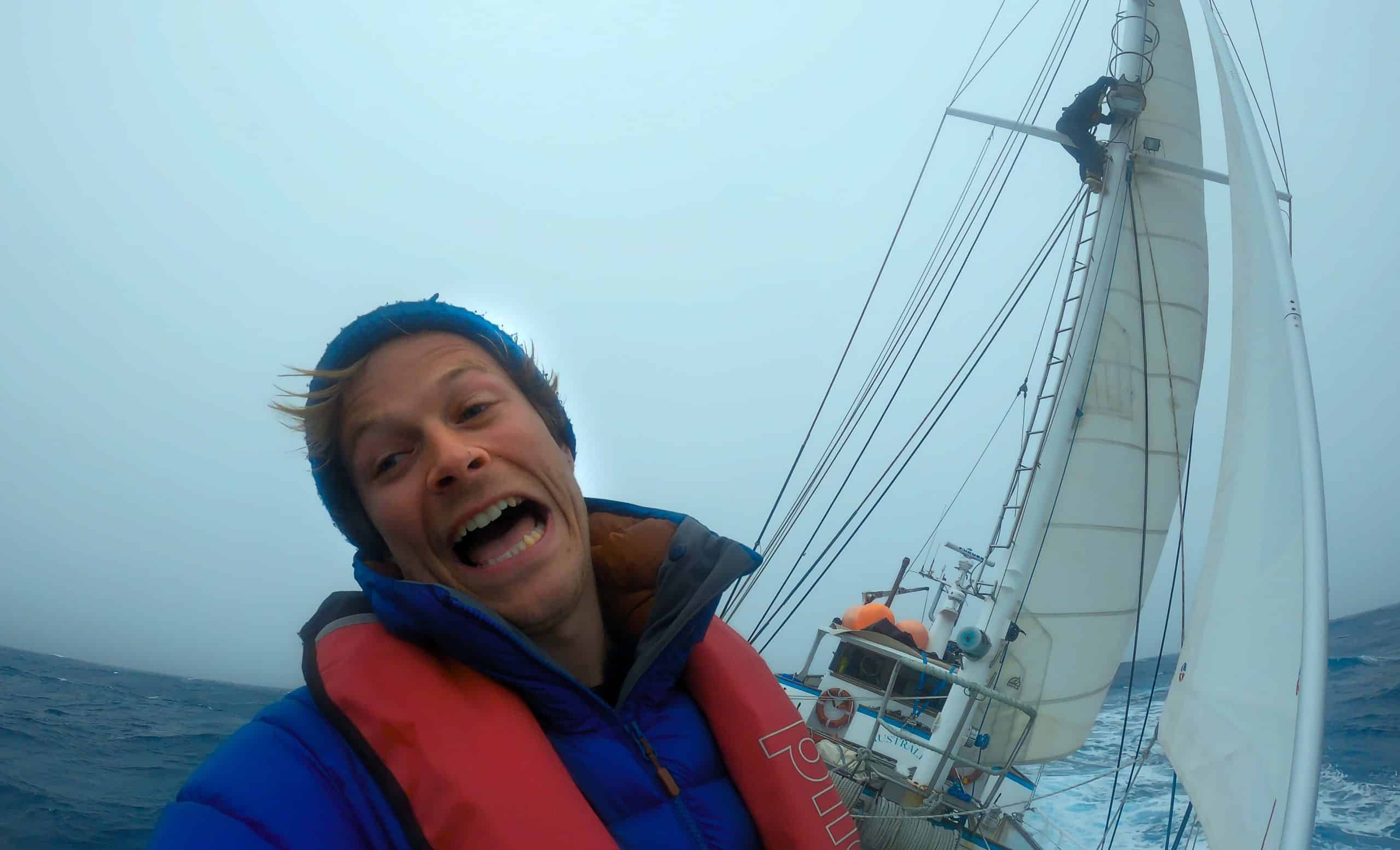