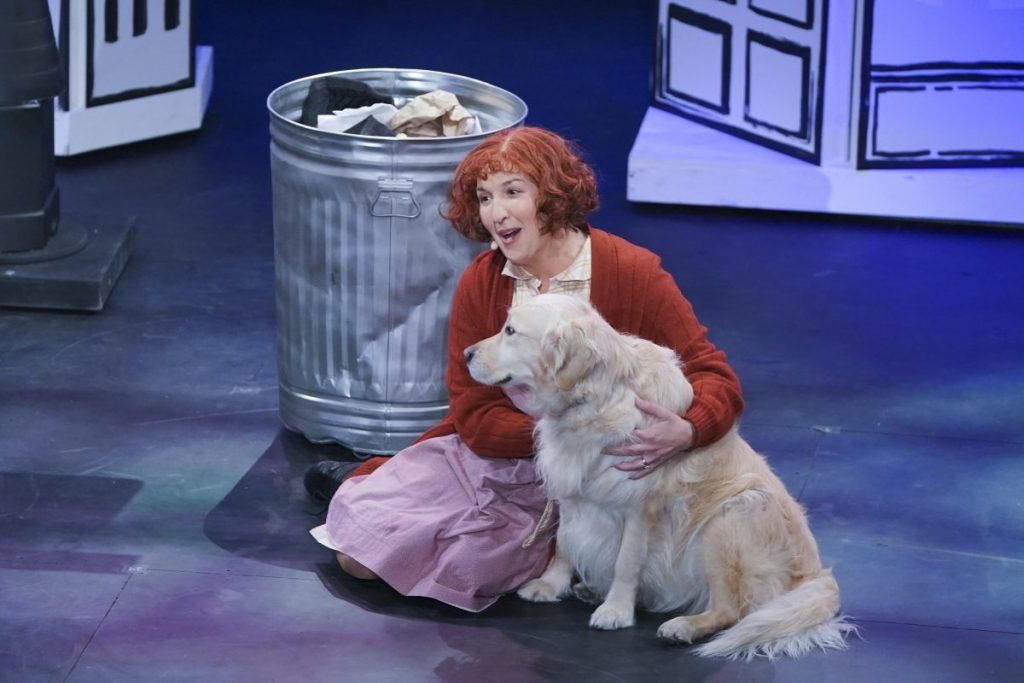 Encore is one of Disney’s newest original shows for its new streaming service and follows a group of classmates from California’s Santana High School who are reunited 23 years later, to perform the Broadway classic, “Annie.”

The classmates get some additional help from Broadway professionals as they return to  reprise the roles of their youth. They all spend a week together, singing, learning dance moves, memorizing lines, and taking a trip down memory lane.

This show surprised me, I wasn’t really expecting to enjoy it, since while I enjoy musicals, I never was part of the drama club or put on any performances.  But I’m the exact same as the people involved in this project, so I could completely understand how the former classmates felt. How they’ve drifted apart from school friends, had arguments and never spoke again, or how life takes you in a different direction. 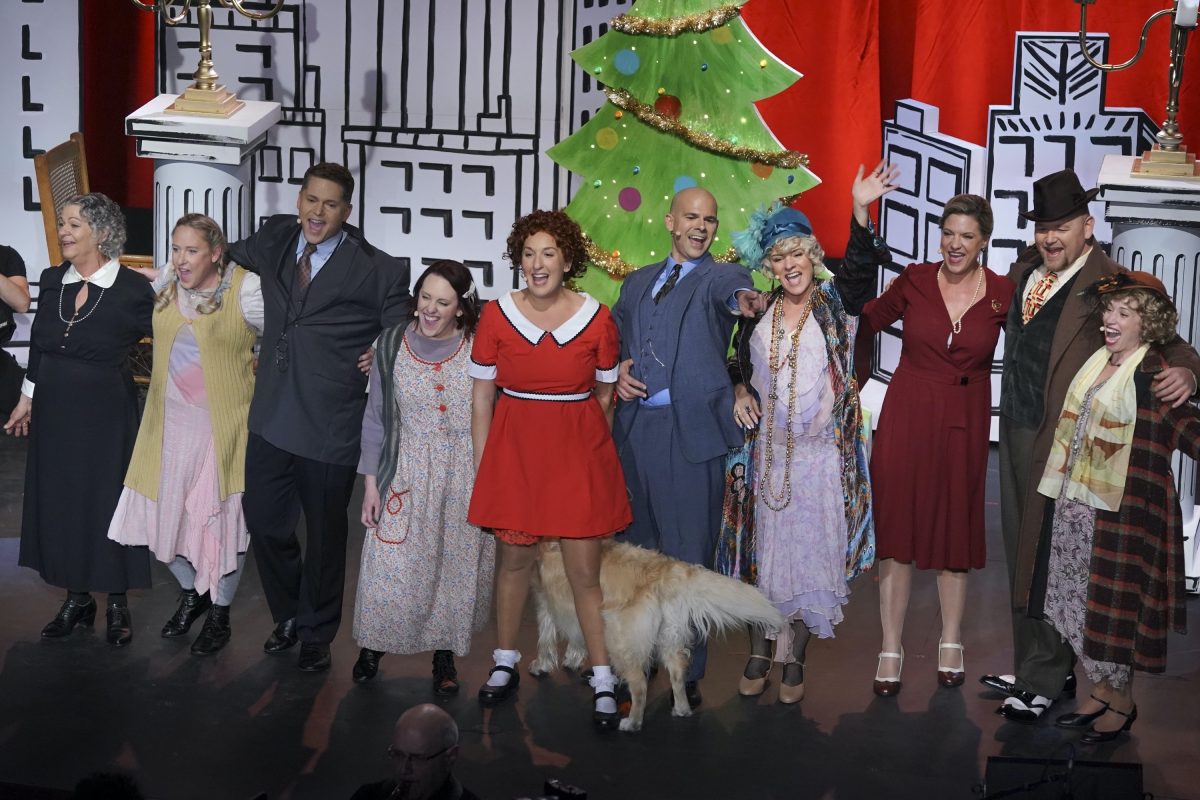 Personally the story of Jaimie, a deputy sheriff, who overcame cancer as a child, but it still affects him.  It was heartbreaking watching him talk about having to shave off just a few millimeters of hair to go completely bald, because it just reminded him of that time in his life.  Being a bald man of the same age, I connected with him, in the same way as I understood another male who didn’t really get on with everyone at school but wanted to be apart of it.

This show was more about the story of adults dealing with the after effects of school decades later and how their lives have changed from what they expected them to be.  One classmate called Annie, desperately wanted to be an actor, but having a family stopped that, but she wanted to share her love of performing with her children, so they could see who she really is, rather than just “mom”. 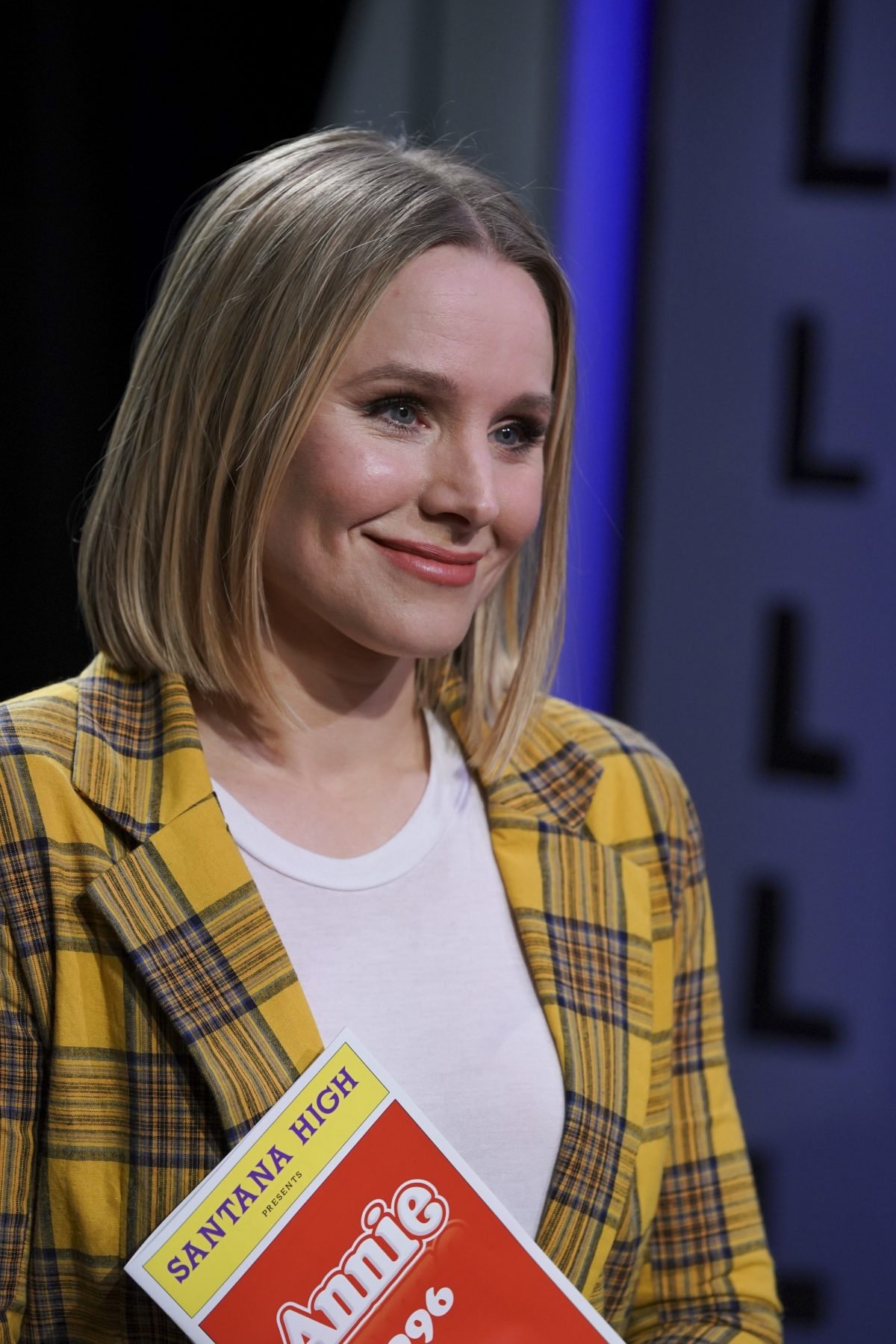 If you are going into this series expecting to see lots of Kirsten Bell, sadly you’re going to be disappointed, she does a voice over at the start and appears for the final performance.  Which is a shame, it would have been nice to have seen her be a little more involved in the process earlier on.

Encore is a show many parents and adults are going to enjoy, they will connect with someone taking part and that’s something younger audiences might not understand.  But for me, it was a unexpected delight.