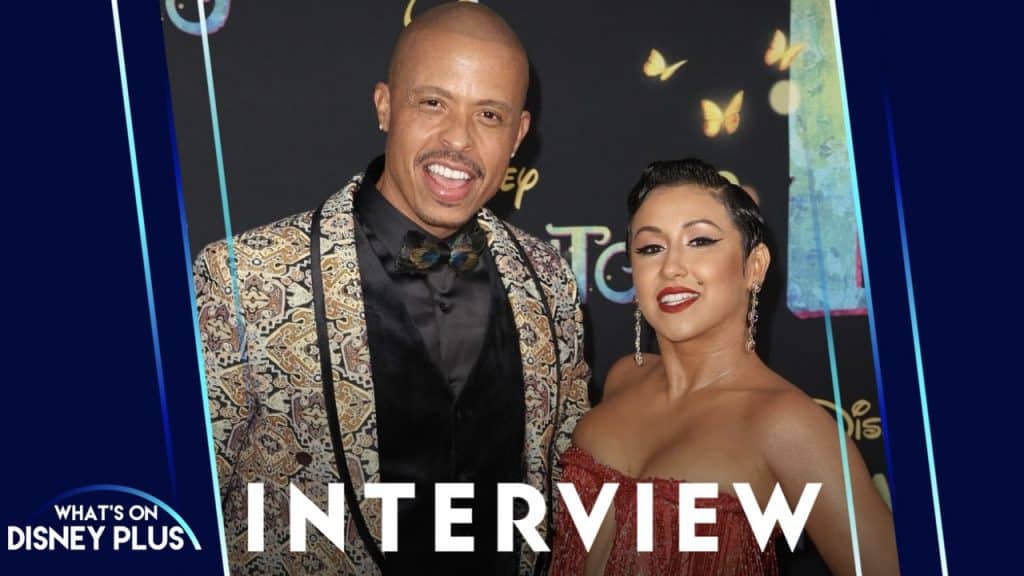 Recently, I got to speak to the choreographers of Walt Disney Animation Studios latest smash-hit, “Encanto”, Jamal Sims & Kai Martinez, where we talked about how they came up with the dances for the film, what inspired them and how their dances made into the film.

“Encanto” is coming to Disney+ on Christmas Eve 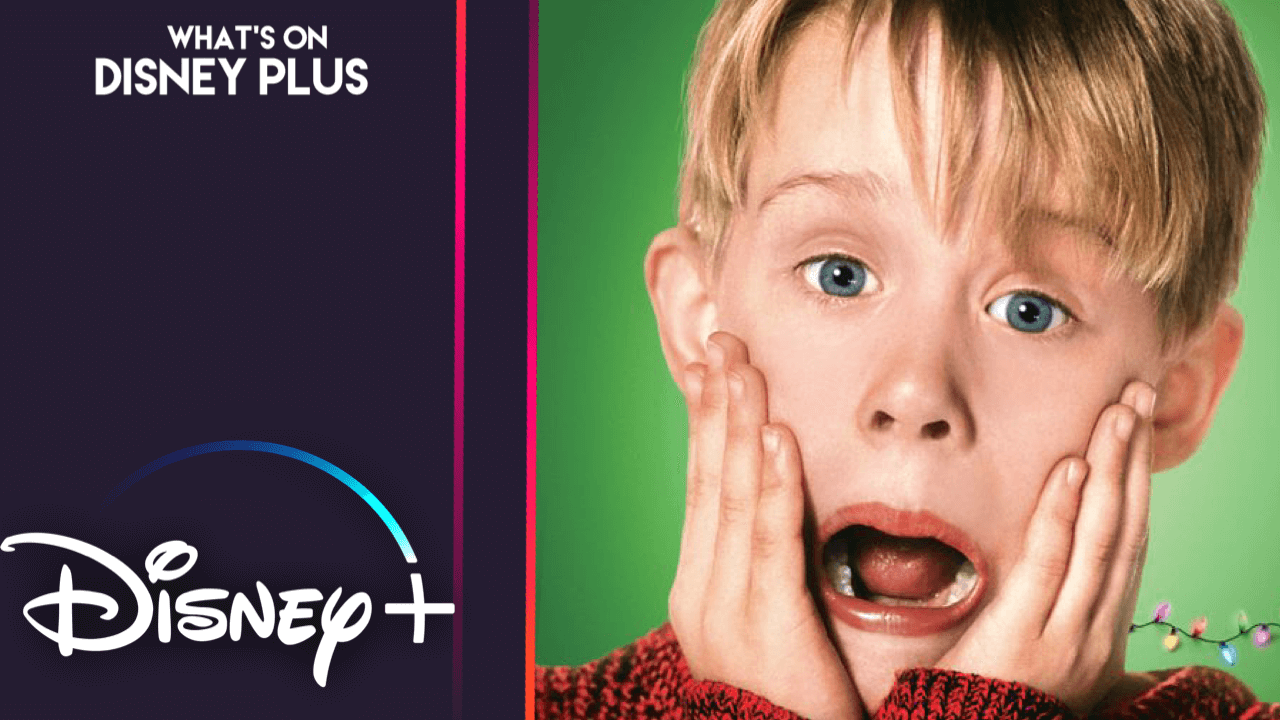 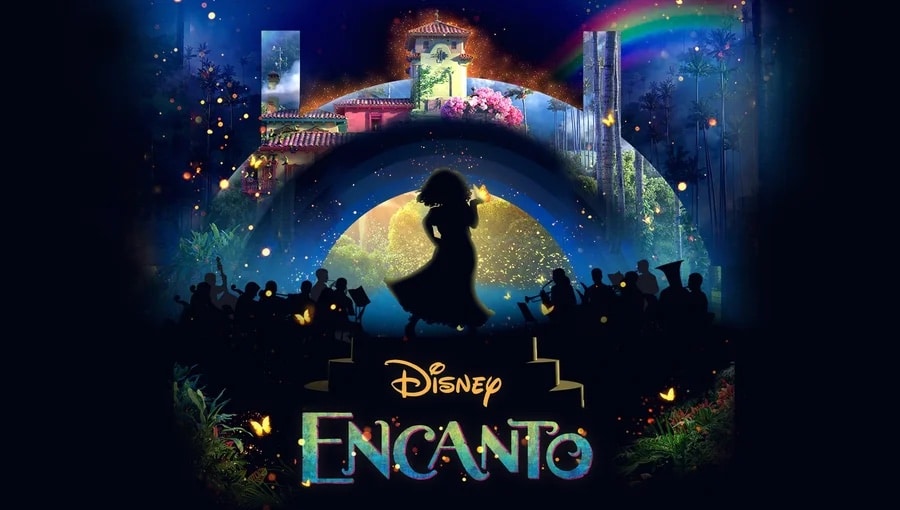