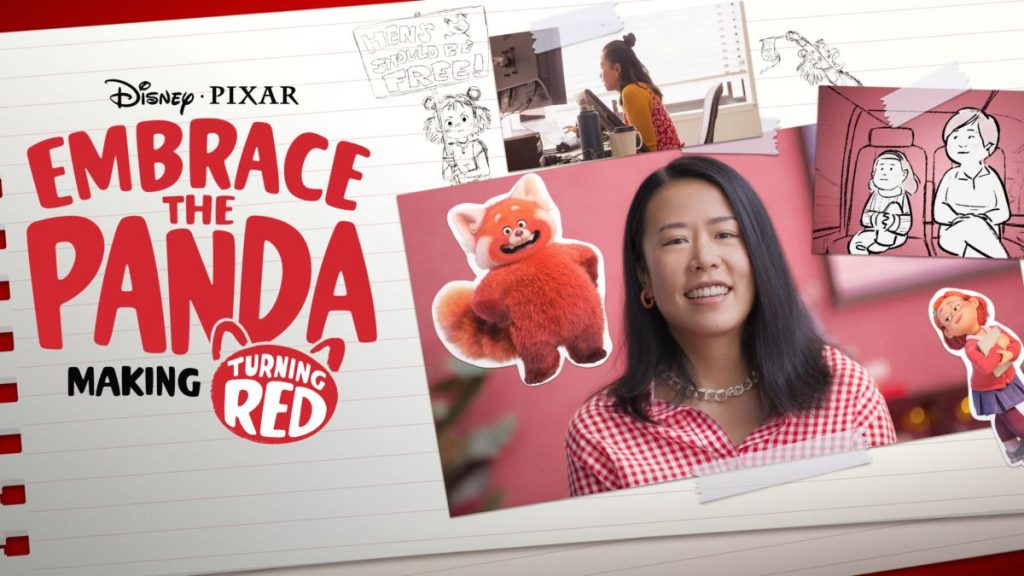 Disney has released a new poster and trailer for the Disney+ Original. “Embrace the Panda: Making Turning Red”, which is a feature documentary about the all-women team at the helm of Pixar’s original feature, Turning Red. With behind-the-scenes access to Director Domee Shi and her core leadership crew, this story shines a light on the powerful professional and personal journeys that brought this incredibly comical, utterly relatable, and deeply heartfelt story to the screen. 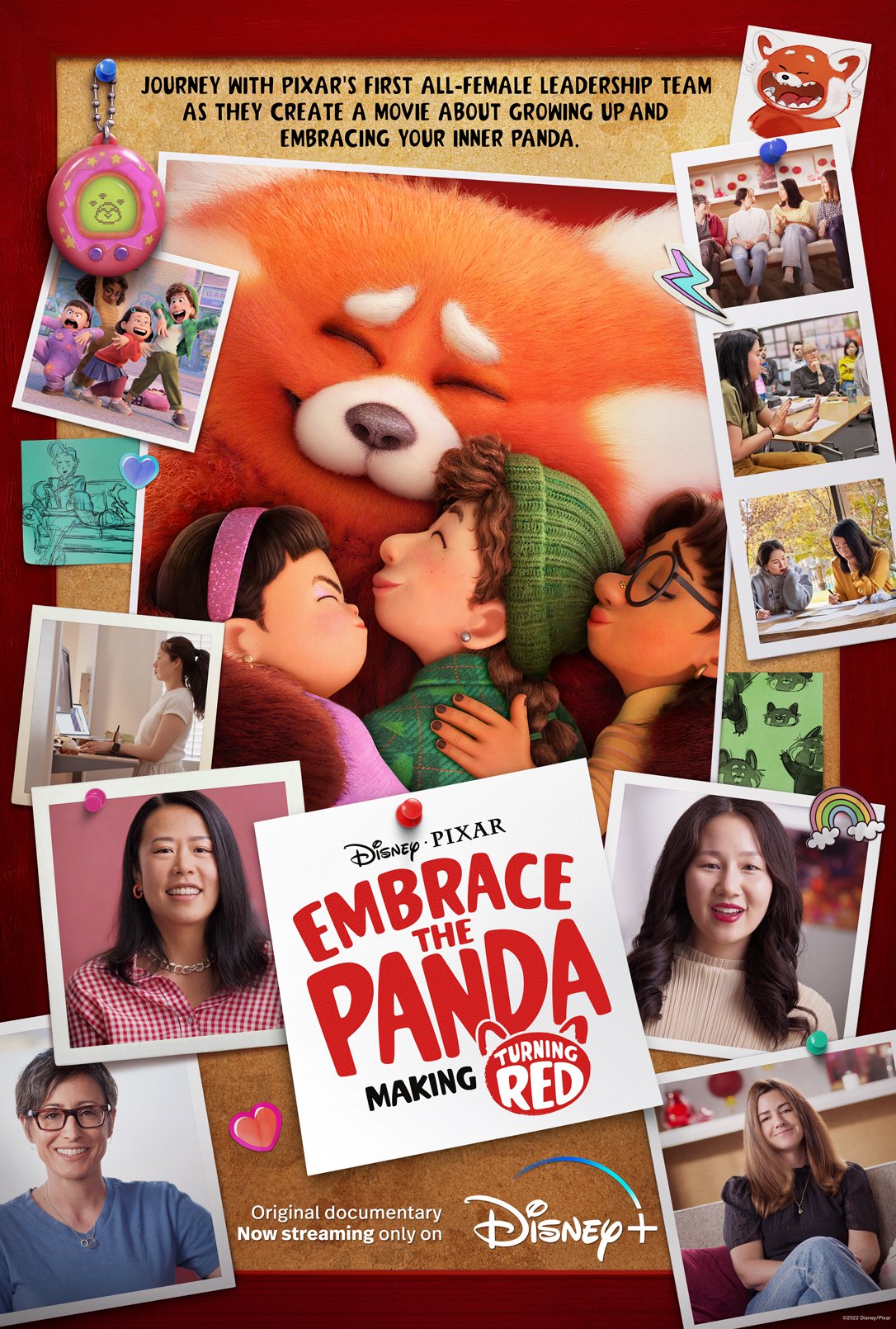 You’ll find “Embrace The Panda”, along with “Turning Red”, available to watch now on Disney+ now.