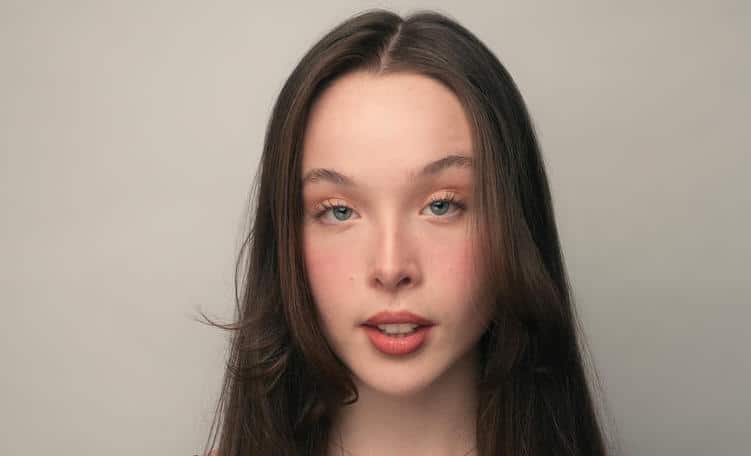 The series is going to star Naomi Watts as Babe Paley, who ruled the glamorous world of New York society in the 1960s and 70s.   Also starring in the series will be Chloë Sevigny, Tom Hollander, Demi Moore, Diane Lane, Molly Ringwald, and Calista Flockhart.

According to Deadline, newcomer Ella Beatty will be playing the key role of Kerry O’Shea,  who is the daughter of John O’Shea, Truman’s longtime lover. Truman later changes Kerry’s name to Kate. Estranged from both her parents, Kate is taken under Truman’s wing as his protégée, who introduces her to both the exhilaration of fashion, modeling, art and literature, as well as the heartbreak of watching another parental figure fall into a decline.   Ella Beatty is the daughter of Warren Beatty and Annette Bening.

Roger has been a Disney fan since he was a kid and this interest has grown over the years. He has visited Disney Parks around the globe and has a vast collection of Disney movies and collectibles. He is the owner of What's On Disney Plus & DisKingdom. Email: Roger@WhatsOnDisneyPlus.com Twitter: Twitter.com/RogPalmerUK Facebook: Facebook.com/rogpalmeruk
View all posts
Tags: feud, fx