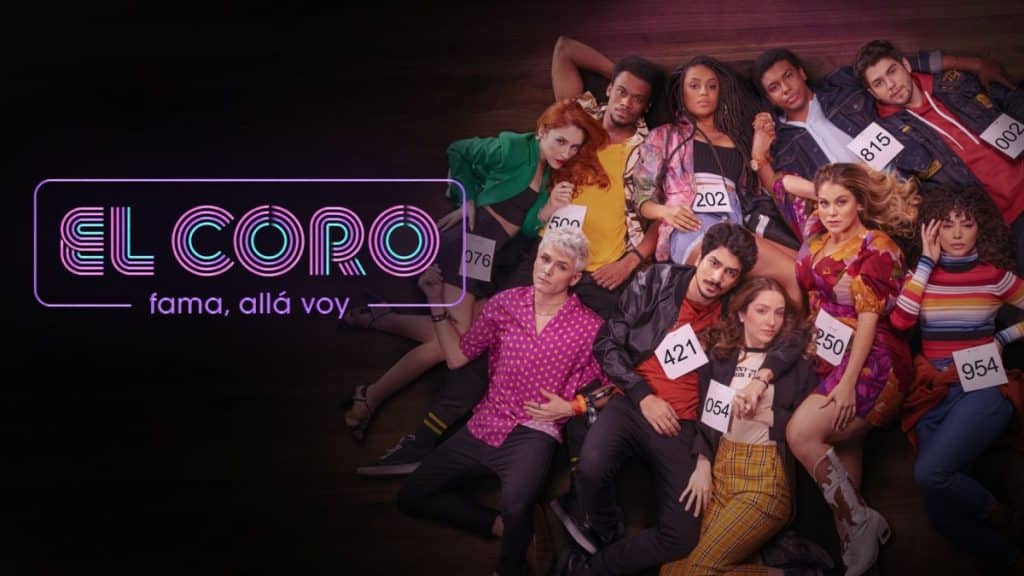 In this series, ten young artists reach the final round of auditions to join the Theater Company. Each one will be evaluated based on their talent as they face their dreams, passions, fears, and uncertainties of the past, which may define their future.

Roger has been a Disney fan since he was a kid and this interest has grown over the years. He has visited Disney Parks around the globe and has a vast collection of Disney movies and collectibles. He is the owner of What's On Disney Plus & DisKingdom. Email: Roger@WhatsOnDisneyPlus.com Twitter: Twitter.com/RogPalmerUK Facebook: Facebook.com/rogpalmeruk
View all posts
Tags: Allá Voy, El Coro: Fama