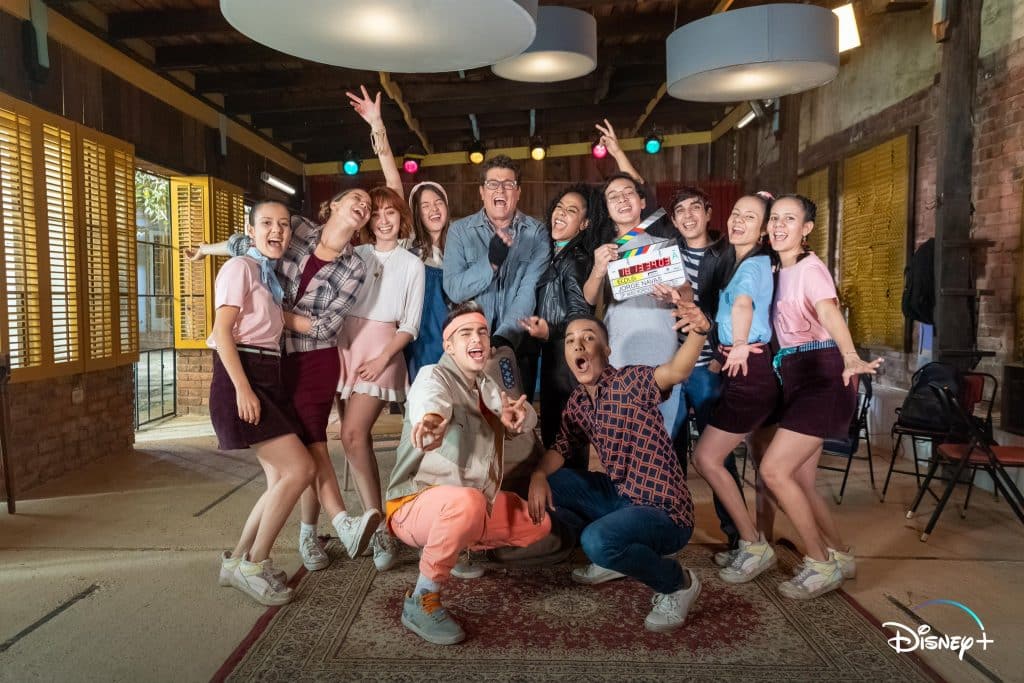 Disney has released a trailer for a new Latin American Disney+ Original series, “El Club De Los Graves”, which is coming to Disney+ across Latin America on November 30th 2022.

The bass club follows the story of Amaranto Molina (Vives), an unconventional music teacher who comes to teach at a school specializing in music education, governed by old formulas that leave aside students who do not comply with the standards set by commercial success.

The director of the institute, Eduardo Kramer (Julián Arango), chooses five students each year—nicknamed “Los Agudos”—to integrate the prestigious Teen Band of the school. Molina, then, is assigned as the teacher of “Los Graves”, the group of students that is left out of the selection because his talent does not meet market standards. With his disruptive methods, the eccentric professor will take charge of “Los Graves”, embarking with them on a transformative musical journey that will help him heal wounds and inspire each of the young people to express their unique talent, finding a hopeful path together. in common. At the same time, they will discover the mysterious past that the professor hides.

The series will be coming to Disney+ internationally, as it’s already been confirmed for a release in Canada on the same day.

Roger has been a Disney fan since he was a kid and this interest has grown over the years. He has visited Disney Parks around the globe and has a vast collection of Disney movies and collectibles. He is the owner of What's On Disney Plus & DisKingdom. Email: Roger@WhatsOnDisneyPlus.com Twitter: Twitter.com/RogPalmerUK Facebook: Facebook.com/rogpalmeruk
View all posts
Tags: "El Club De Los Graves"