What's On Disney Plus > Blog > Brands > HULU > E! To Retain “Keeping Up With The Kardashians” Rights After Family Move To Hulu/Star 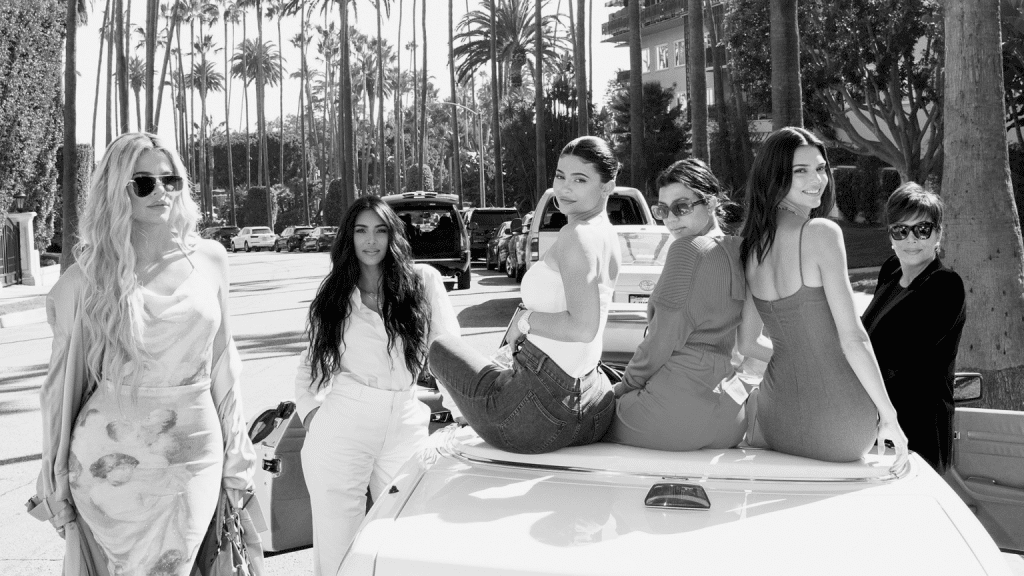 This past week, the finale of “Keeping Up With The Kardashians’” aired on E!.  After 20 seasons, the show is now finished, and during last years Disney Investor Day, it was revealed that Kris, Kim, Kourtney, Khloe, Kendall and Kylie Kardashian had signed a new deal for a brand new series that will stream exclusively on Hulu in the U.S. and in multiple territories on Star+ and on Disney+ via Star internationally.

Variety has confirmed that NBC Universal will be retaining the rights to all 20 seasons of “Keeping Up”, meaning re-runs will still be available on E! and on Peacock in the US.

Due to a pre-existing deal, seasons 1 through 19 will also be available on Hulu in the United States, with Season 20 being made available on both Peacock and Hulu in 2022.

No details on what this new deal with the Kardashians’ will look like have yet been announced, such as the format or how many shows will be created. However, it’s likely to be revealed soon, now that the “Keeping Up” series has now ended.  During a recent Disney upfront event, Kris said the following about the new show.

“This is the next chapter. In the new show, you’ll see us evolving as a family, fans want us to be who we are. …since moment one, [the fans have] been emotionally invested in our show just like we are. The fans will love seeing us continue the journey. I can’t say much about what’s coming, but, spoiler, we’re going to look fabulous and everyone’s going to watch.”

She later explained why they made a deal with Disney:

“Hulu is the perfect place for our new show since it’s where you can currently catch up with every season of Keeping Up With the Kardashians. Hulu feels like family and they immediately embraced the idea of a new show with such open and welcoming arms.”

Earlier this year, Kris Jenner also spoke with The Wall Street Journal and said she was expecting to start filming over the next couple of months on the new Hulu/Star Original series.

“When we first got the show, many years ago, I remember signing the deal with E! and I think we were shooting 30 days later. . . . I think this will be the same way. We’re dying to go do things together. We all had a really nice break. And if the world opens back up it will be a lot of fun.”

Are you looking forward to watching a new Kardashians’ series on Hulu/Star? 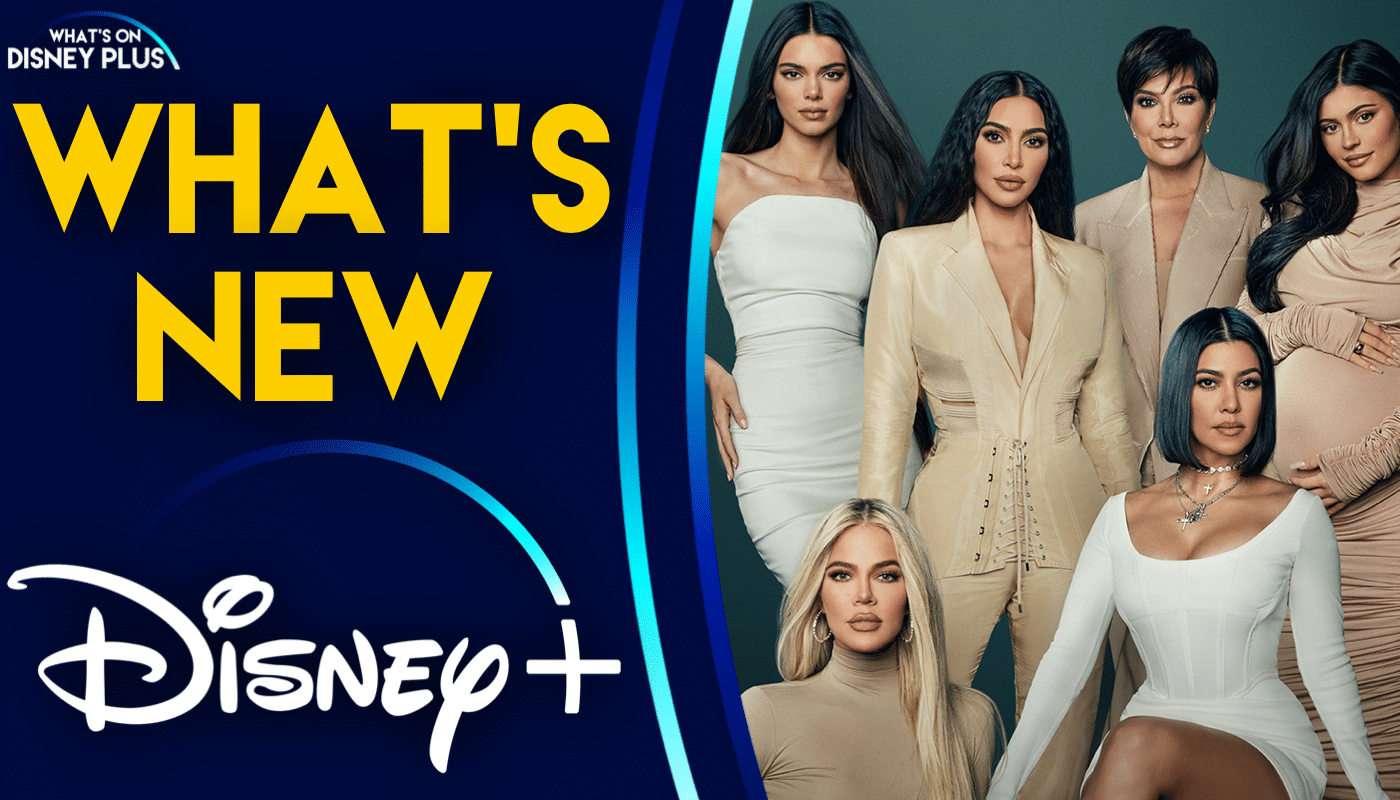