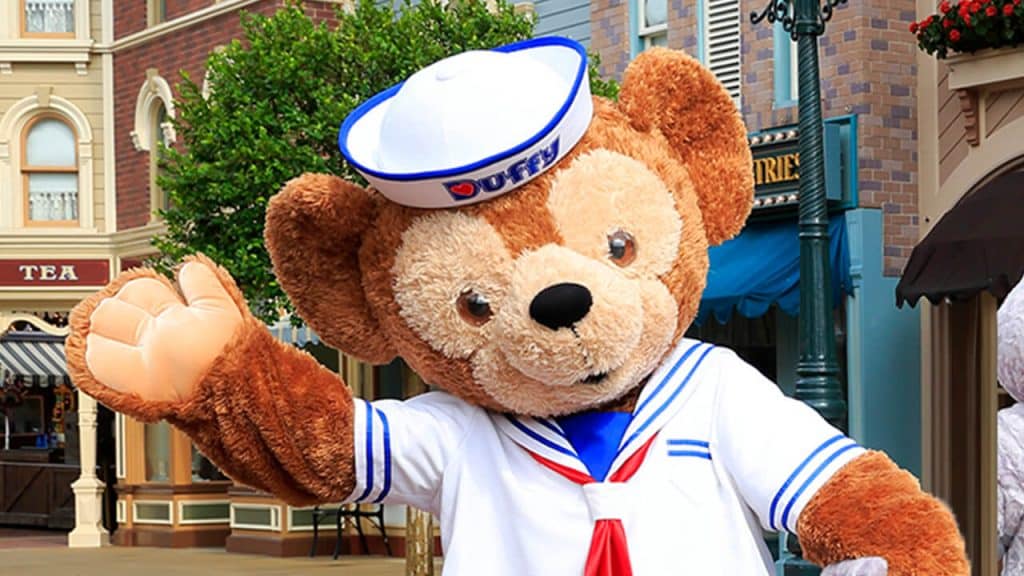 During a special presentation at the D23 Expo 2022, Disney Parks, Experiences and Products Chairman Josh D’Amaro shared a look into the future for Disney theme parks and beyond, with announcements that continue to defy expectations and inspire imagination.

Mickey’s favorite teddy bear, Duffy, is a favorite of fans in all three Disney resorts in Asia, and during the presentation, D’Amaro shared that Duffy & Friends will star in their very own six-episode, stop-motion animated series on Disney+ next year.

Duffy is the cute, loveable teddy bear handmade as a gift for Mickey by his sweetheart Minnie Mouse. Together, Duffy and Mickey travel the world sharing exciting adventures and making lifelong friends, including ShellieMay, Gelatoni, StellaLou and CookieAnn. 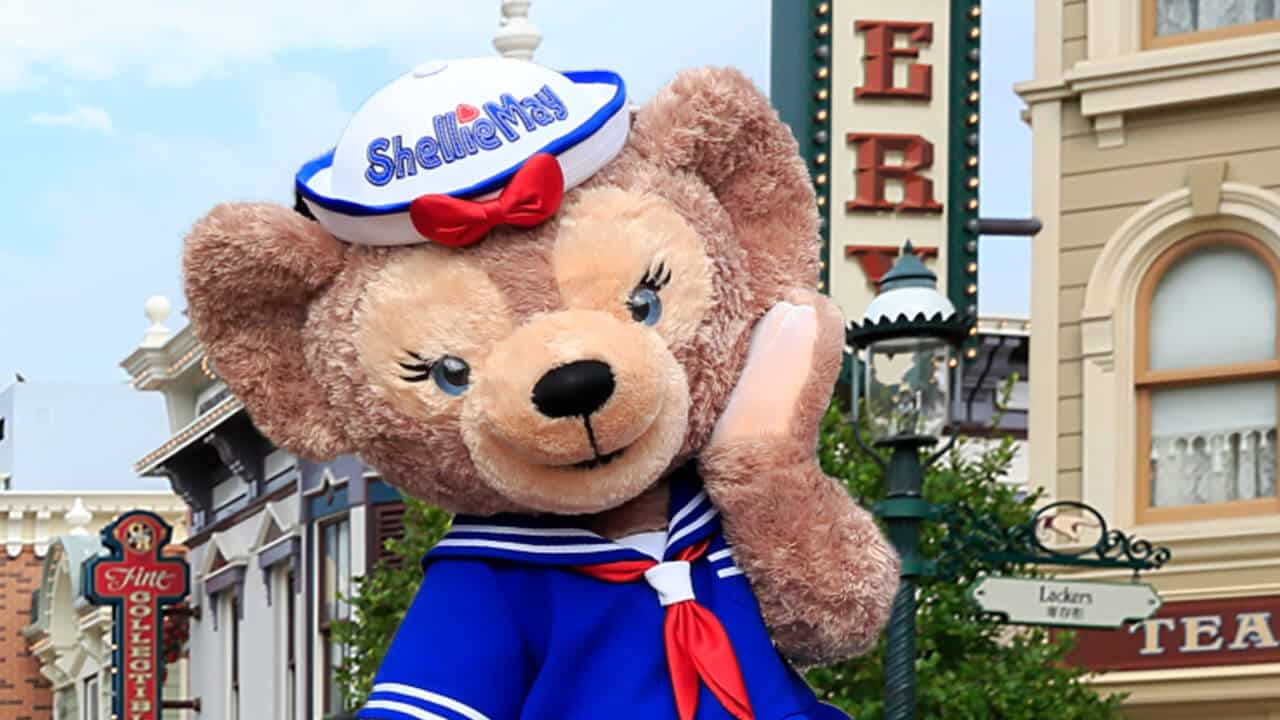 No other details about the upcoming Disney+ series have yet been announced. But considering the huge popularity of the character at Disney theme parks around the world, this could be huge step in making these character a mainstream staple.

Are you excited about a brand new “Duffy & Friends” series coming to Disney+?

Roger has been a Disney fan since he was a kid and this interest has grown over the years. He has visited Disney Parks around the globe and has a vast collection of Disney movies and collectibles. He is the owner of What's On Disney Plus & DisKingdom. Email: Roger@WhatsOnDisneyPlus.com Twitter: Twitter.com/RogPalmerUK Facebook: Facebook.com/rogpalmeruk
View all posts
Tags: duffy, duffy & friends, duffy and friends 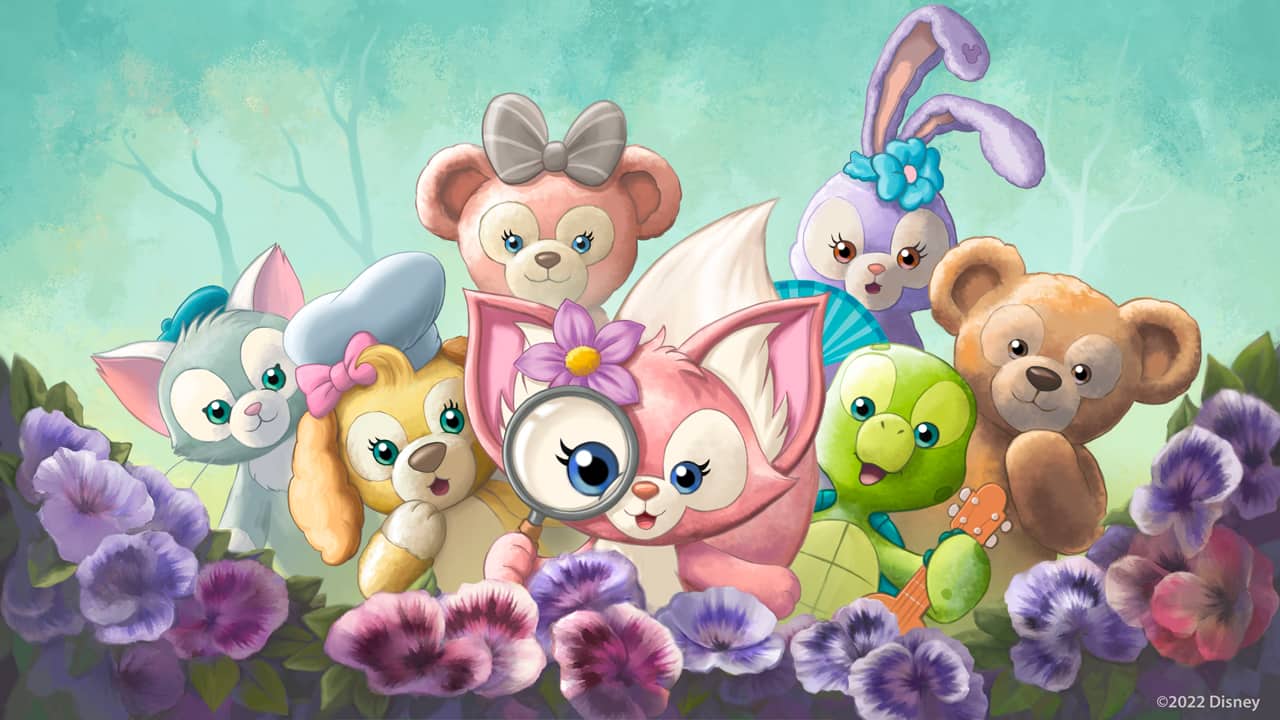