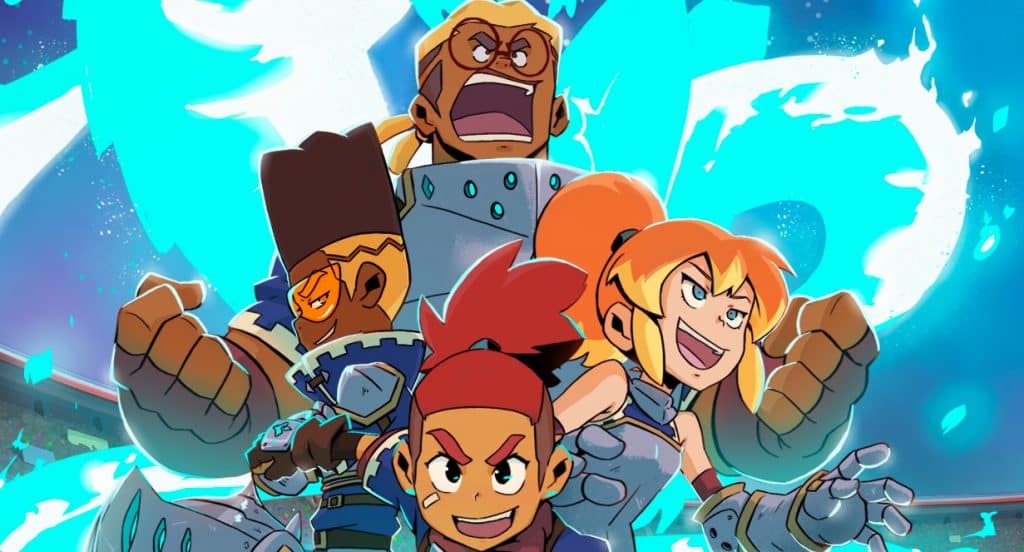 At the Annecy International Animation Film Festival, Disney has announced a brand new animated series called, “Dragon Striker”, which will be released on Disney+ and other Disney-owned platforms in 2023 and beyond.

When the world’s most popular sport combines with magic, awesomeness escalates quicker than a dragon-powered strike! In this action-packed adventure full of comedy and high-stakes sports drama, elite players have a magical signature move they can use on the pitch. Twelve-year-old Key is a farm boy fanboy who can only dream of entering the famous school where the greatest players train before joining the big leagues—until he discovers he has his own ultra-powerful spell and may even be the legendary “Dragon Striker.” Key joins a team of hapless underdogs who band together to take on the school champions, all the while fighting to prevent an ancient evil from resurfacing.

“‘The Doomies’ and ‘Dragon Striker’ are the first part of a new slate of animated originals we’re developing in EMEA for global family audiences on Disney Channel and Disney+. These ambitious, premium series will introduce the work of leading creators from our region to the world, and we are both honored and inspired to be working with this new generation of storytellers.”

Here’s a first look at this new series: 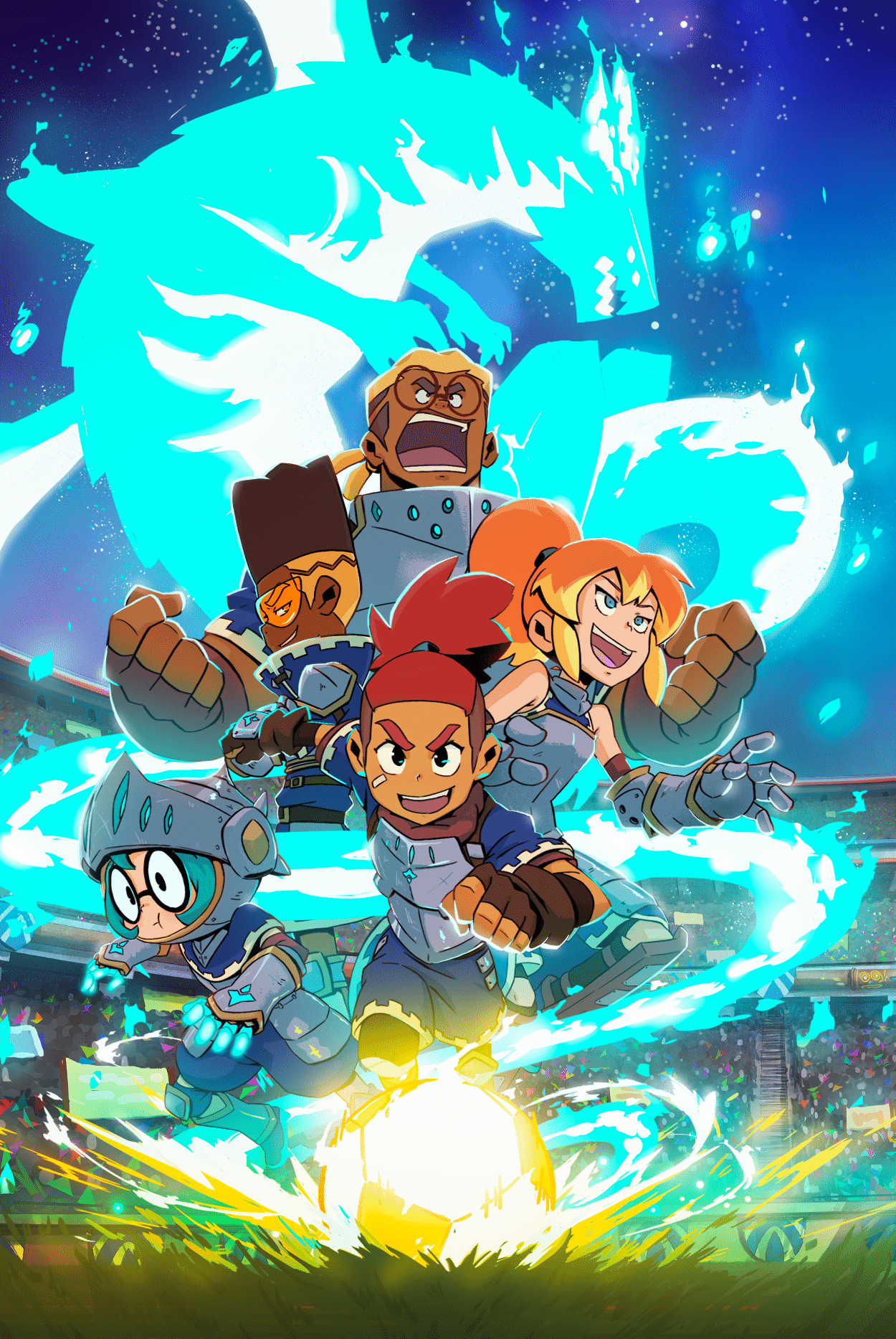 It is being created by Sylvain Dos Santos and will be directed by Charles Lefebvre.  With Paul McKeown as the head writer on the show.

Are you looking forward to watching “Dragon Striker” on Disney+?

Roger has been a Disney fan since he was a kid and this interest has grown over the years. He has visited Disney Parks around the globe and has a vast collection of Disney movies and collectibles. He is the owner of What's On Disney Plus & DisKingdom. Email: Roger@WhatsOnDisneyPlus.com Twitter: Twitter.com/RogPalmerUK Facebook: Facebook.com/rogpalmeruk
View all posts
Tags: annecy, dragon striker 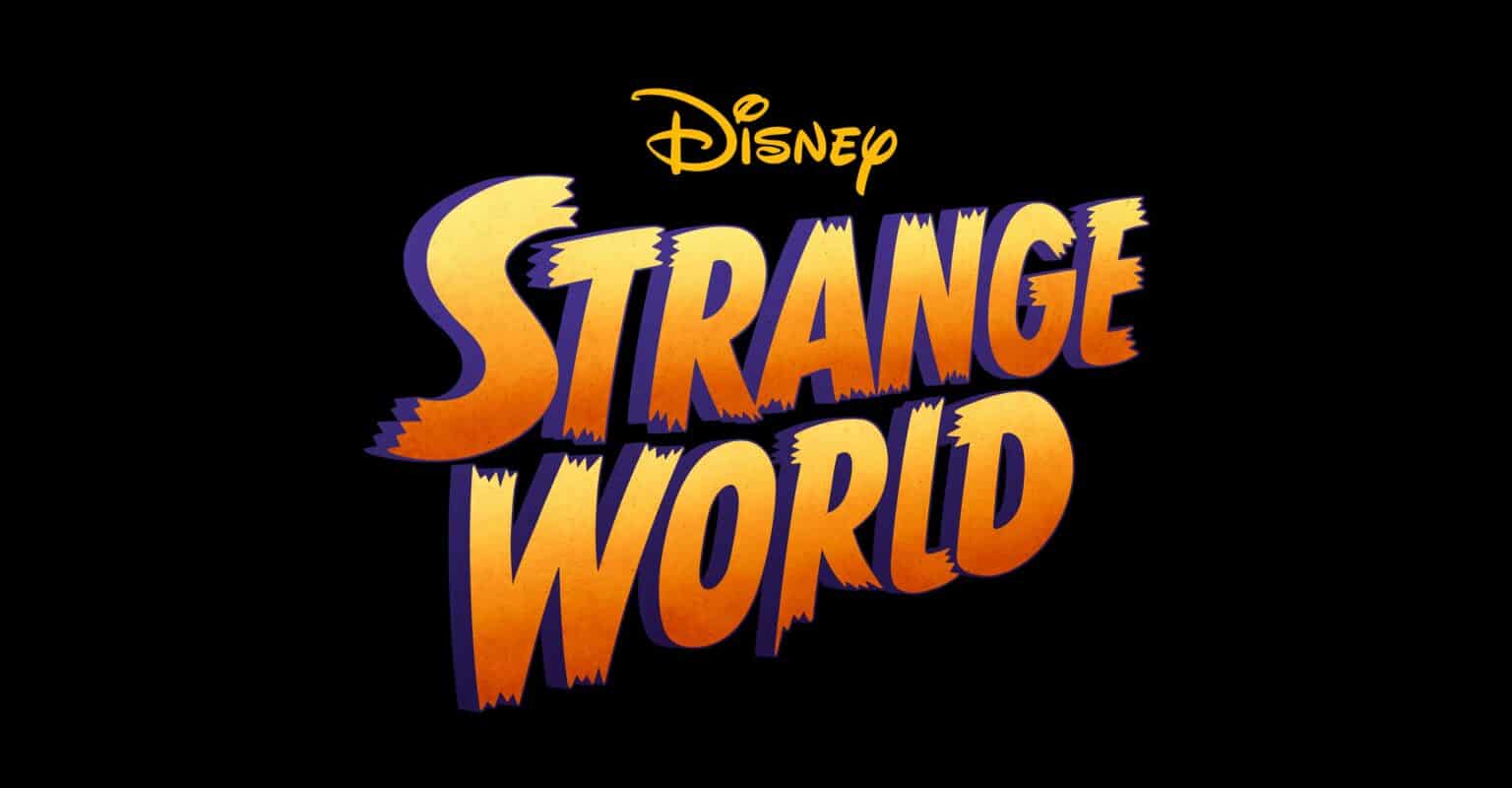