“Dr. Seuss’ Horton Hears A Who” Removed From Disney+ (US) 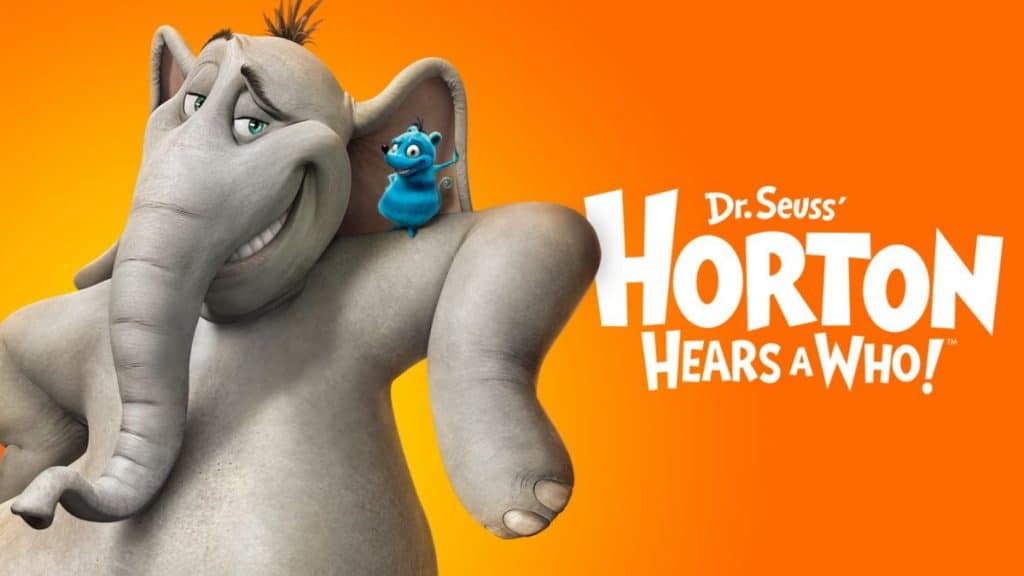 “Dr. Seuss’ Horton Hears A Who” Removed From Disney+ (US)

With the start of a brand month, unfortunately, that means in the United States, sometimes a small number of titles are removed from Disney+ due to pre-existing contracts made before Disney purchased 20th Century Fox.

Today, the Blue Sky Studios animated film, “Dr. Seuss’ Horton Hears A Who” has been removed from Disney+ in the United States and is now available to stream on Starz.

The movie will return to Disney+ in the US once the existing deal with Starz expires, however, we don’t yet know how long that will be.

This removal doesn’t affect the film’s availability in other countries, where the movie remains available.

In the film, we meet an elephant called Horton, who is played by Jim Carrey, who finds a speck of dust floating in the Jungle of Nool. Upon investigation of the speck, Horton discovers the tiny city of Who-ville and its residents, the Whos, which he can hear but cannot see. Horton forms a friendship with the mayor of Who-ville, Ned McDodd (Steve Carell), and promises to transport Who-ville to safety. However, Horton encounters opposition from his jungle neighbours, who don’t want to believe in the existence of Who-ville.

Unlike other streaming services, Disney+ doesn’t inform subscribers what content will be leaving in advance.

Roger has been a Disney fan since he was a kid and this interest has grown over the years. He has visited Disney Parks around the globe and has a vast collection of Disney movies and collectibles. He is the owner of What's On Disney Plus & DisKingdom. Email: Roger@WhatsOnDisneyPlus.com Twitter: Twitter.com/RogPalmerUK Facebook: Facebook.com/rogpalmeruk
View all posts
Tags: horton hears a who