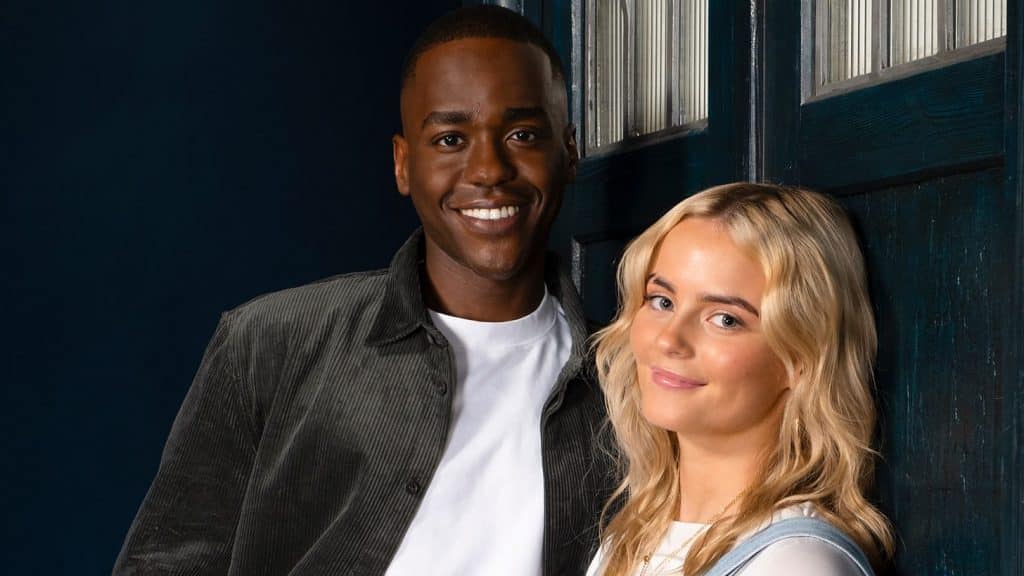 Following on from the announcement that Millie Gibson will be playing the latest Companion, Ruby Sunday, for the upcoming new season of “Doctor Who”, which will be released on the BBC in the UK/Ireland and on Disney+ in the rest of the world.

Disney and the BBC have released a brand new video has been released where the new Doctor, Ncuti Gatwa interviews Millie Gibson. Where we find out some more information on where Millie was when she found out that she had got the role and much more.

She is best known for her role as Coronation Street’s Kellie Neelan, 18-year-old Millie was the recipient of the Best Young Performer Award at The British Soap Awards earlier this year. Millie has also appeared in dramas Butterfly (ITV) and Love, Lies and Records (BBC).

Are you looking forward to the new series of “Doctor Who?” 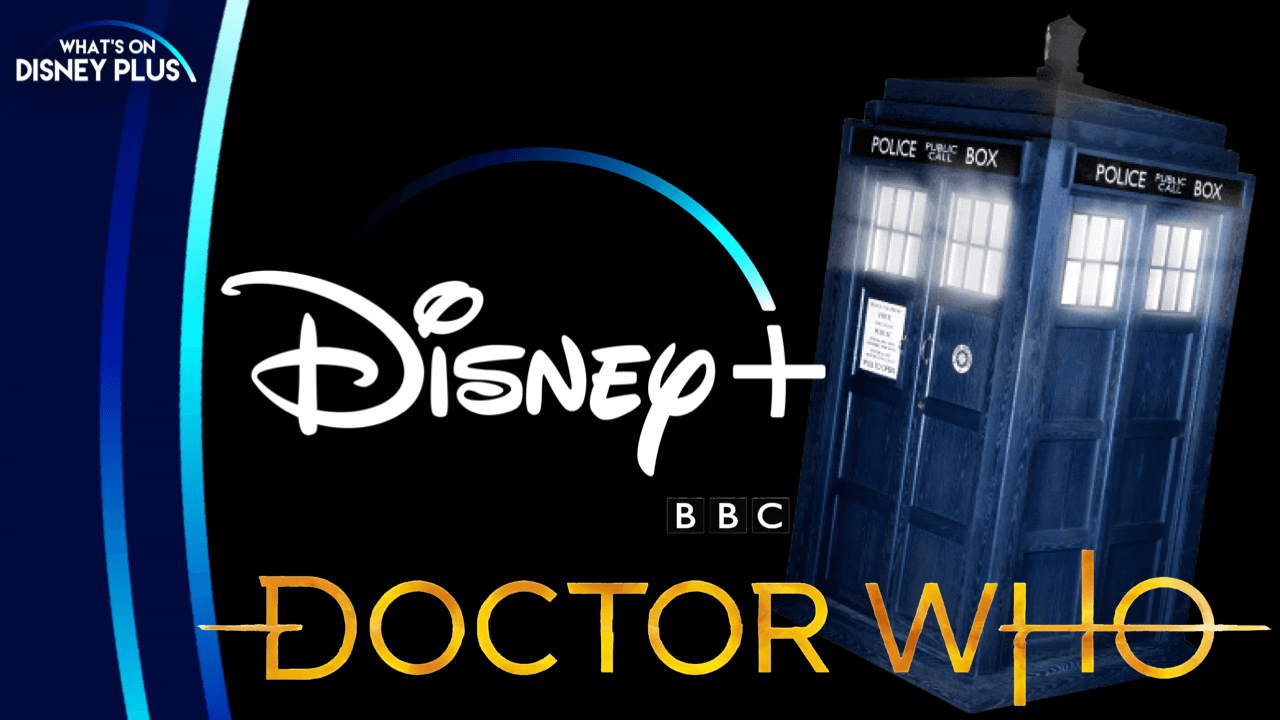