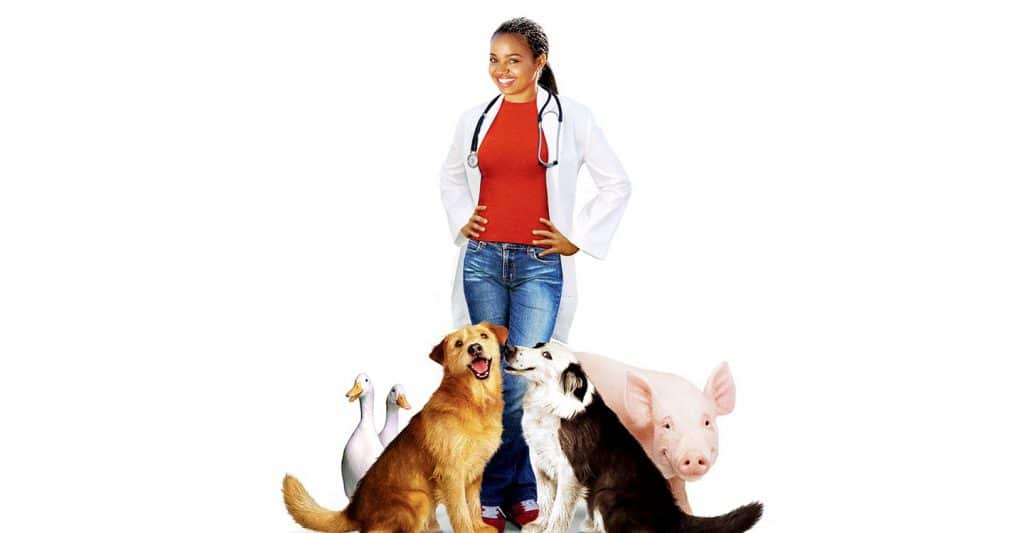 Disney has announced that the 20th Century Studios movie, “Doctor Doolittle 3”, will be coming to Disney+ in the US, Canada, Australia and New Zealand on Friday January 15th 2021.

In the third movie in this series, Maya Dolittle, who is the youngest daughter of a man who can talk with animals, has inherited her father’s amazing gift. However, far from being a boon to her, the ability has brought only trouble. She heads to a summer camp to get in touch with her gift, then realizes that she holds the key to helping the financially strapped camp win an upcoming rodeo.

The film stars Kyla Pratt and was released directly onto home video in 2006.

Will you be watching Doctor Doolittle 3 on Disney+ when it arrives?

Roger has been a Disney fan since he was a kid and this interest has grown over the years. He has visited Disney Parks around the globe and has a vast collection of Disney movies and collectibles. He is the owner of What's On Disney Plus & DisKingdom. Email: Roger@WhatsOnDisneyPlus.com Twitter: Twitter.com/RogPalmerUK Facebook: Facebook.com/rogpalmeruk
View all posts
Tags: doctor doolittle 3, dr doolittle