What's On Disney Plus > Blog > Disney+ News > Do You Want To Appear In The Disney+ Series, “The Maze”? 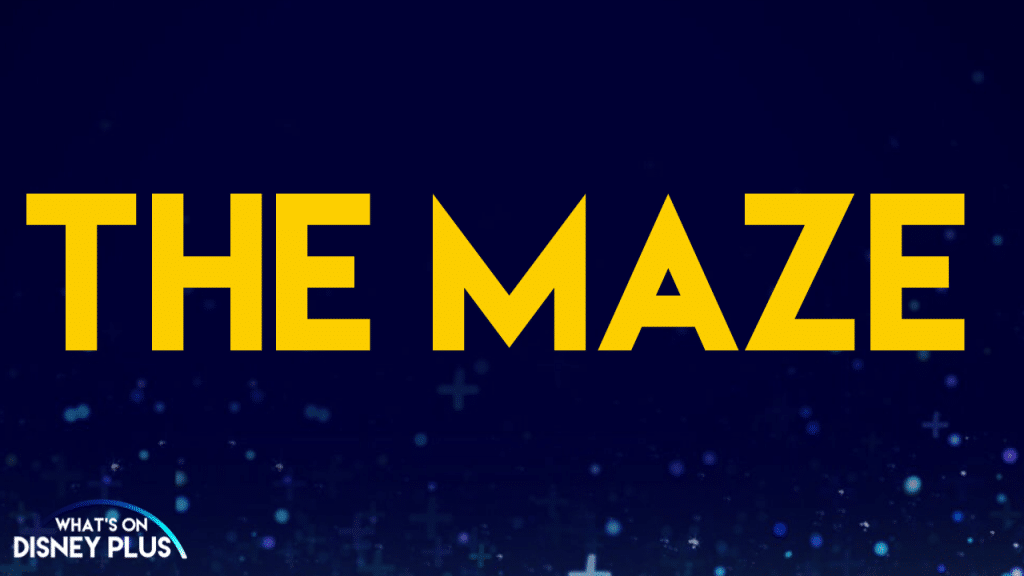 Recently, Disney announced they will be bringing a new adventure competition series to Disney+ called “The Maze”, which is being made by the executive producers of “The Amazing Race”.  This new show brings five teams consisting of one adult and one teen relative on a journey of mind-bending proportions. Participants will solve riddles and decipher clues that will guide them through European cities and fairytale villages. In each episode, the characters will reveal information to participants pushing them onward and closer to their final destination where all contestants will convene, but only one team will solve the Maze. It is also executive produced by van Munster, Doganieri and Dziak.

Casting is now underway for the series and there is a nationwide search underway for teams of two family members – one adult and one tween/teen (age 11-15), to go on a mythical adventure! Guided by wizards and eccentric characters, the teammates will solve riddle and decipher clues that will send them on a journey through European cities and fairytale villages!

The show will film for four weeks in June or July 2020.

If you’re interested in taking part in this series, you can apply by clicking here. 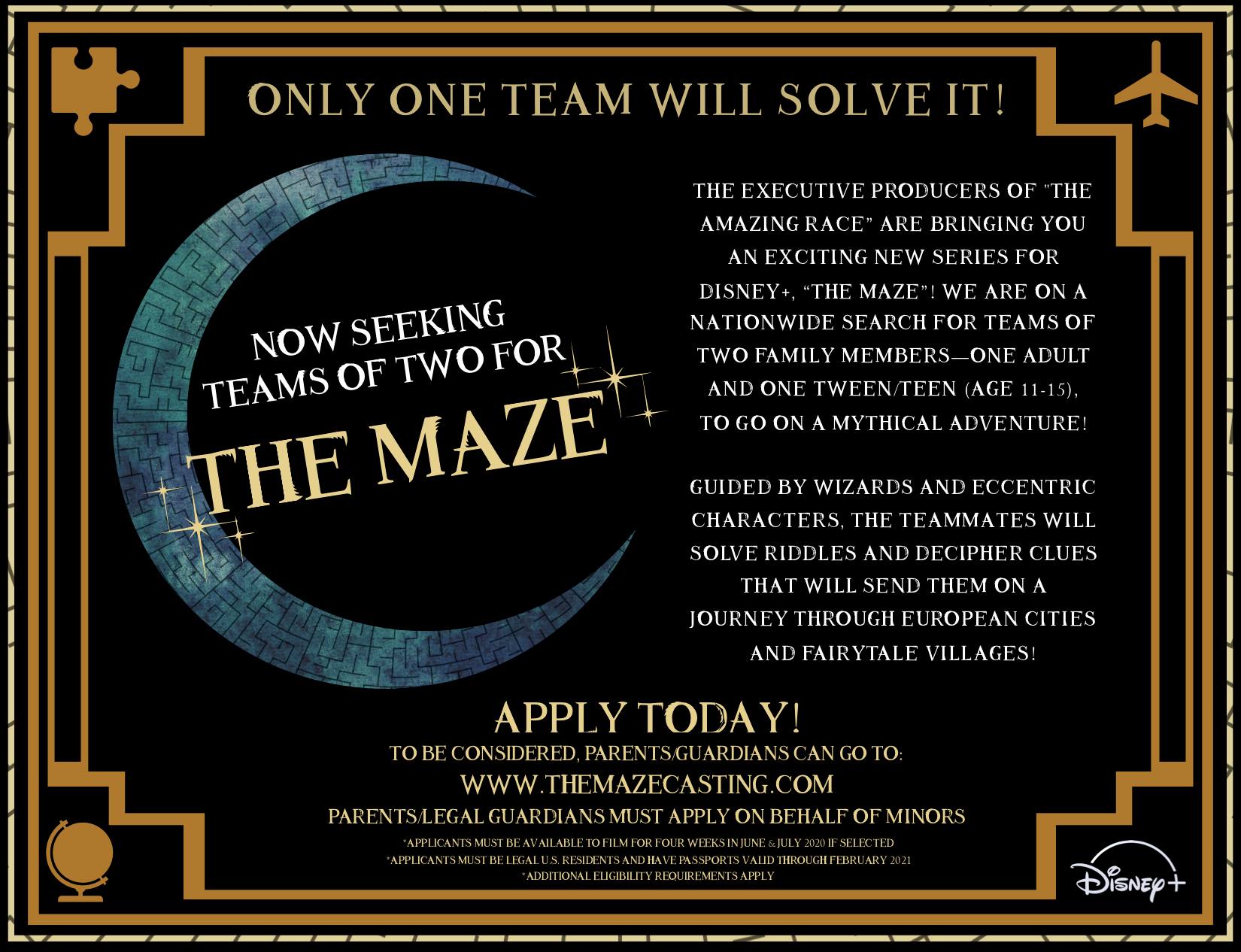 Roger has been a Disney fan since he was a kid and this interest has grown over the years. He has visited Disney Parks around the globe and has a vast collection of Disney movies and collectibles. He is the owner of What's On Disney Plus & DisKingdom. Email: Roger@WhatsOnDisneyPlus.com Twitter: Twitter.com/RogPalmerUK Facebook: Facebook.com/rogpalmeruk
View all posts
Tags: casting, The maze 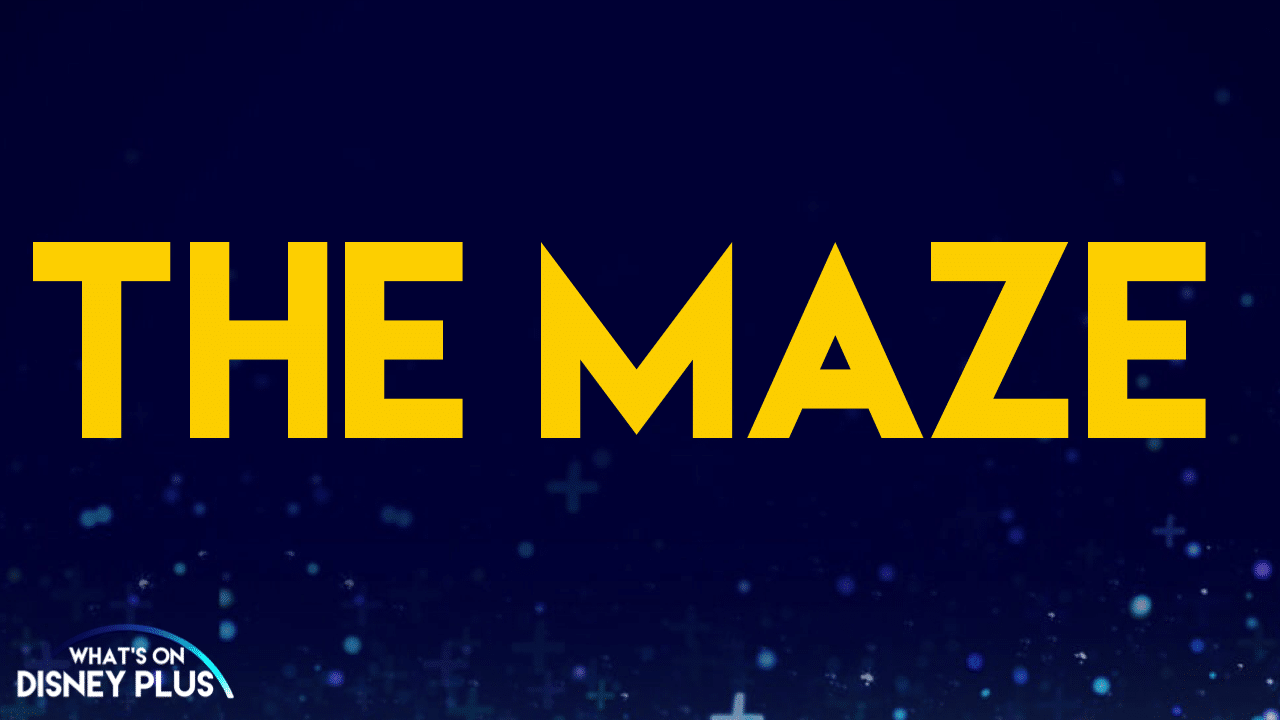