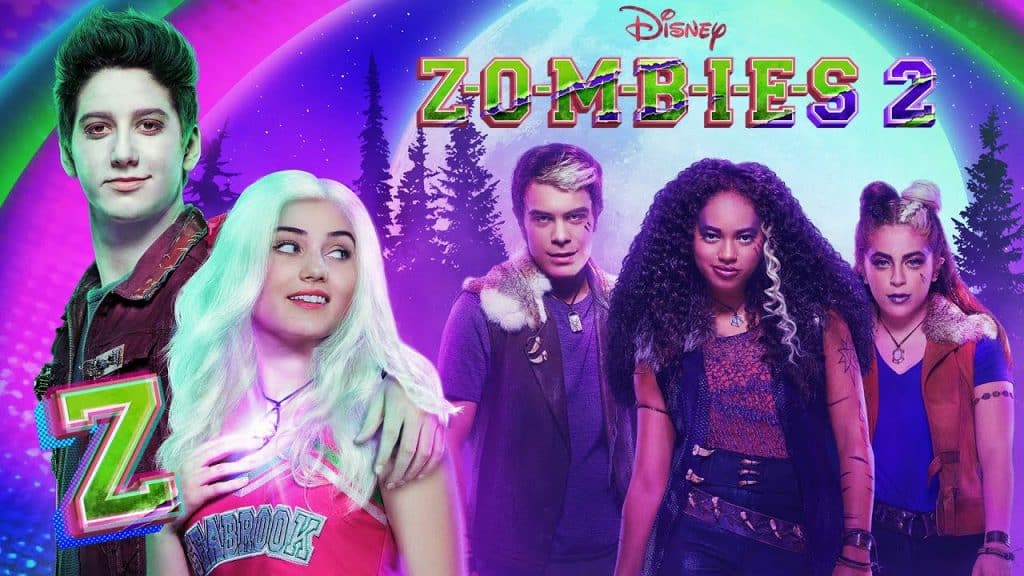 Disney has announced the DVD release of Disney Channel Original Movie, Zombies 2, which will be coming out on May 19th.

Disney’s “ZOMBIES 2,” the highly anticipated sequel to “ZOMBIES,” is a music- and dance-filled story that picks up as cheerleader Addison and zombie football player Zed are readying for Seabrook High’s Prawn, the school’s super-sized prom. However, when a group of mysterious teenage werewolves, led by Willa, Wyatt and Wynter, unexpectedly arrive in search of an ancient life source buried somewhere in Seabrook, a fearful city council reenacts Seabrook’s anti-monster laws, making it impossible for Zed and Addison to attend prom together. Determined to keep their plan to be the first zombie/cheerleader couple to go to the prom, Zed runs for school president. Meanwhile, Addison is drawn into the werewolves’ circle, causing a rift between her and Zed. Fearing he might lose Addison to the werewolf pack, Zed sabotages Addison’s effort to find out if she really belongs amongst them. When his deception is revealed and Addison confronts the truth about her identity, zombies, cheerleaders and werewolves all discover the real meaning of community and acceptance. 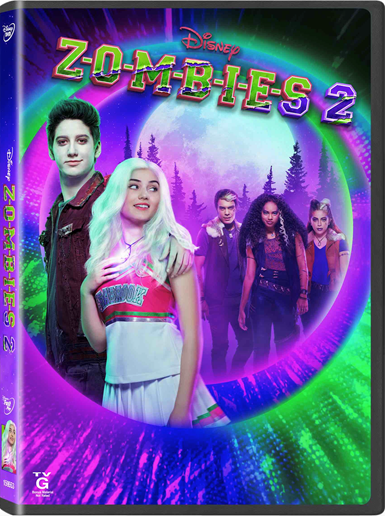 Zombies 2 is currently available on Disney+ in Australia and New Zealand, but it hasn’t yet been released in other regions.  If you can’t wait for the Disney+ release of Zombies 2, you can pre-order the DVD now from retailers.

Roger has been a Disney fan since he was a kid and this interest has grown over the years. He has visited Disney Parks around the globe and has a vast collection of Disney movies and collectibles. He is the owner of What's On Disney Plus & DisKingdom. Email: Roger@WhatsOnDisneyPlus.com Twitter: Twitter.com/RogPalmerUK Facebook: Facebook.com/rogpalmeruk
View all posts
Tags: dvd, Zombies 2 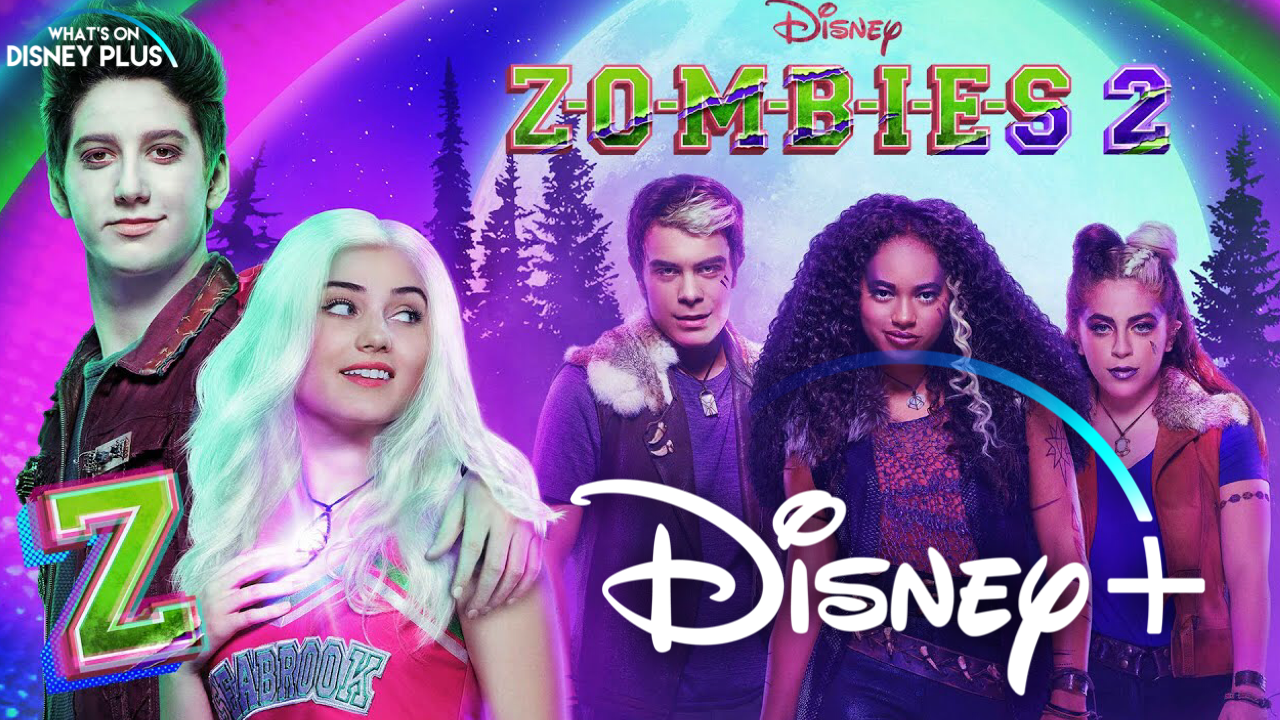