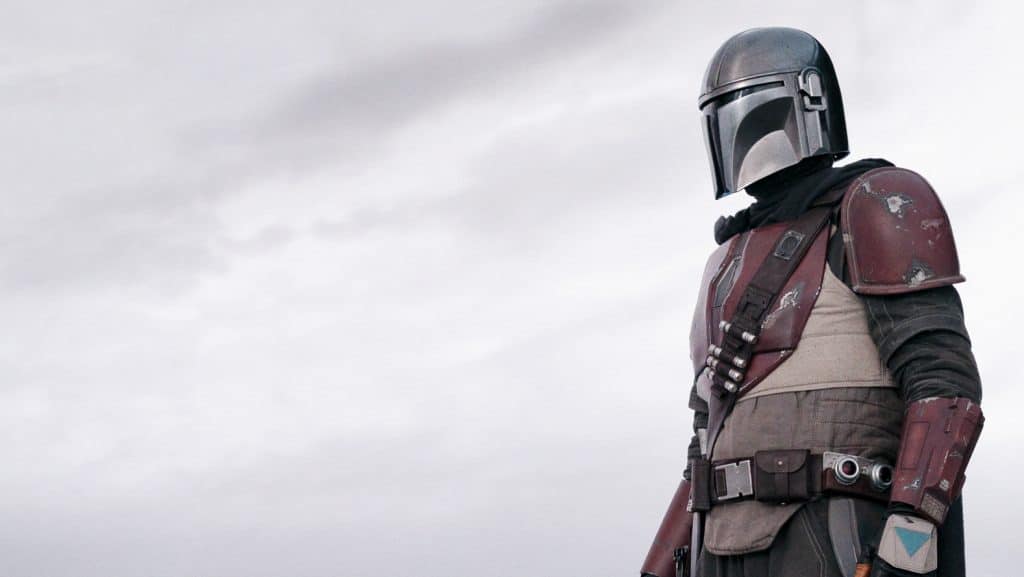 The second episode of the Disney Gallery: The Mandalorian focuses on the legacy of George Lucas, Industrial Light and Magic and the Star Wars universe.

Most of this episode is a roundtable discussion with some of the creative forces behind Star Wars and Lucasfilm, including Jon Favreau, Kathleen Kennedy, Dave Filoni and others, along with some of the directors including Taika Waititi and Dallas Bryce Howard.  Having these creative filmmakers openly discussing aspects of filming and more, is one of the best parts of this series.

One of the key discussion points was how Star Wars and Lucasfilm has kept pushing the boundaries of technology, through Jurassic Park, Indiana Jones and more.  One of the great stories is when Dave Filoni explains how the family dynamic is so fundamental to the core of Star Wars and how “hope” is so important for the viewers. 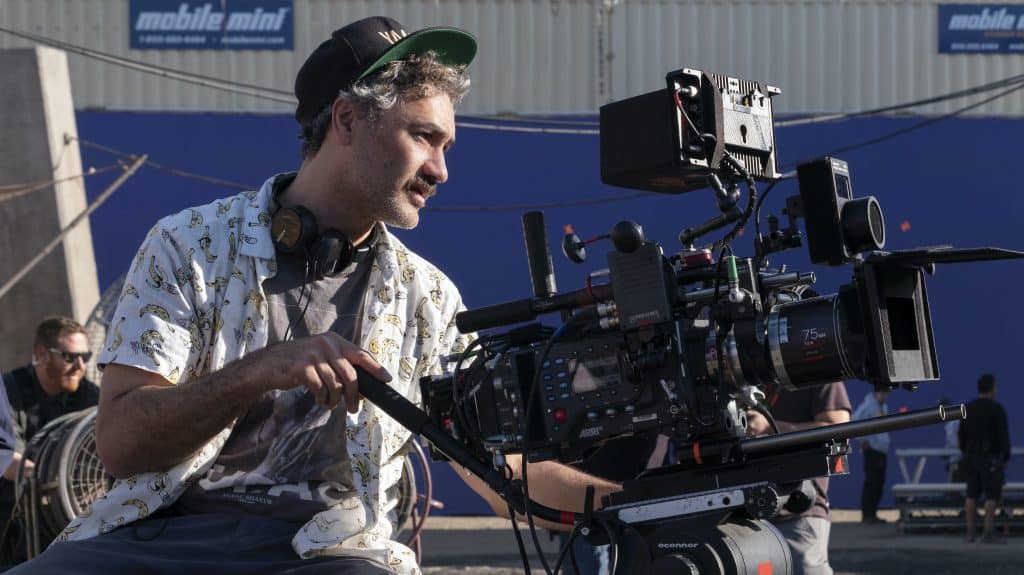 Throughout the episode, the cast and crew of the Mandalorian talk about their history of Star Wars, such as when they first saw Star Wars in theaters and the impact it had on them.

Going into the legacy of Star Wars made this episode more enjoyable to me than the first, because the Star Wars franchise is so huge and such an important part of my life.  This history makes the Mandalorian better and understanding how those who created the show, also grew up with it as part of their lives, how the scenes that ILM helped create in other movies, all influenced the creators.

If you are a huge Star Wars fan and want to know more about the creation of not just “The Mandalorian” but of the whole film making process, this is an interesting episode.  It doesn’t go too deep into the details, but the roundtable aspects are a highlight.  I’m really hoping the “Disney Gallery” series continues to showcase more major shows and movies, but focus on giving us original content like the roundtable discussions.

Overall, I enjoyed this second episode, since it was more of a generic “Star Wars” discussion, it linked back on a number of occasions to “The Mandalorian”, but with 8 episodes in this series, this time spent talking about the legacy was important.

Roger has been a Disney fan since he was a kid and this interest has grown over the years. He has visited Disney Parks around the globe and has a vast collection of Disney movies and collectibles. He is the owner of What's On Disney Plus & DisKingdom. Email: Roger@WhatsOnDisneyPlus.com Twitter: Twitter.com/RogPalmerUK Facebook: Facebook.com/rogpalmeruk
View all posts
Tags: disney gallery, review, star wars