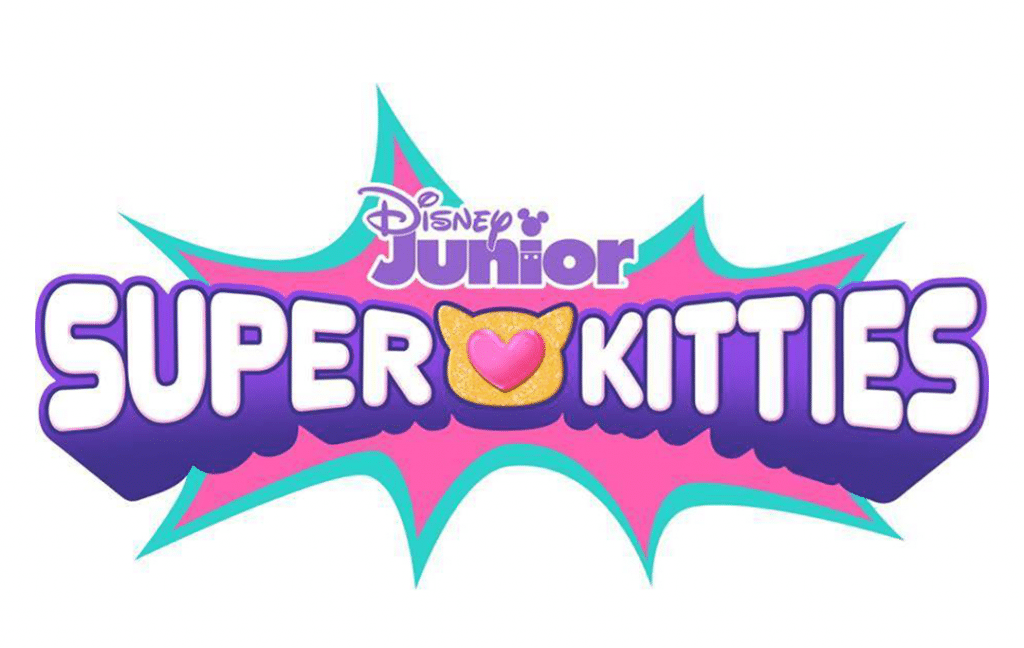 Disney has released a new poster and trailer for the upcoming children’s series, “SuperKitties”, which is coming out in January 2023.

”SuperKitties” is an adorable and action-packed new series about four fierce and furry superhero kittens — Ginny, Sparks, Buddy and Bitsy — who are on a mission to make Kittydale a more caring and ”pawesome” place. Defeating villains and imparting important messages of kindness, empathy, friendship, resilience and problem-solving. 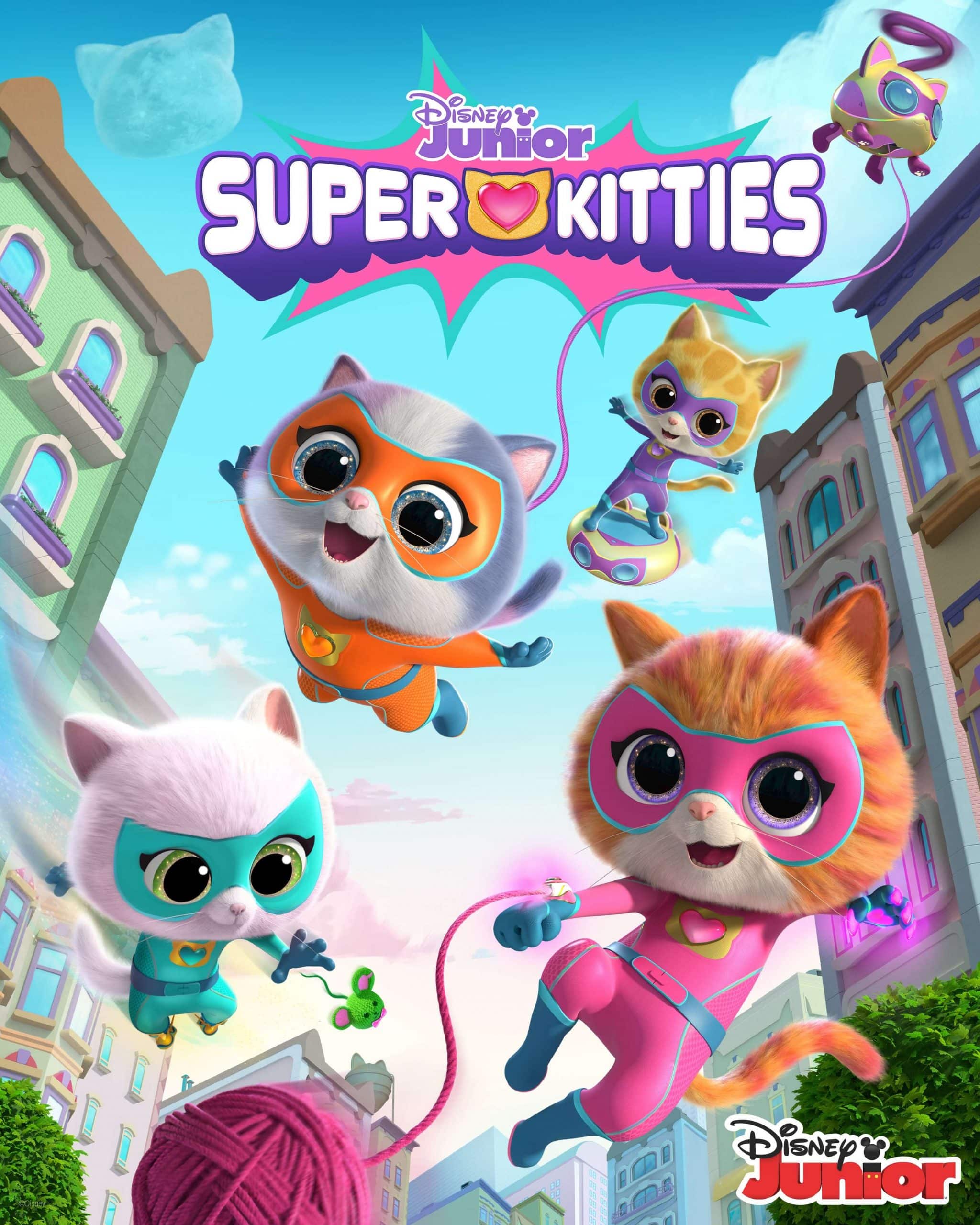 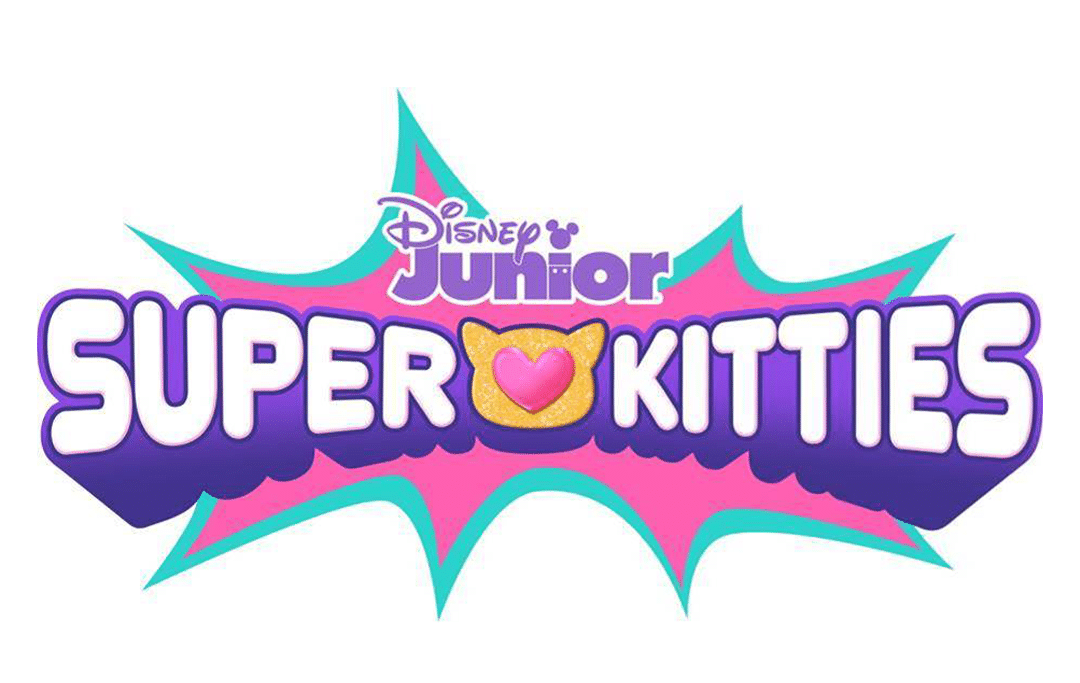