During the Television Critics Association Winter Press Tour, Disney’s Onyx Collective has announced the straight-to-series greenlight for the three-part docu-series “Black Twitter” (working title) from A Penny for Your Thoughts, WIRED Studios and Culture House.

Based on Jason Parham’s WIRED article “A People’s History of Black Twitter,” this three-part series charts the rise, the movements, the voices and the memes that made Black Twitter an influential and dominant force in nearly every aspect of American political and cultural life.

Prentice Penny is directing the series, marking the first project with Onyx Collective via his overall deal under the banner of his company, A Penny for Your Thoughts.  Jason Parham (WIRED Studios) is producing the series.

No release information has yet been announced, but expect it to be released on Hulu in the U.S., Star+ in Latin America and Disney+ in all other territories.

Roger has been a Disney fan since he was a kid and this interest has grown over the years. He has visited Disney Parks around the globe and has a vast collection of Disney movies and collectibles. He is the owner of What's On Disney Plus & DisKingdom. Email: Roger@WhatsOnDisneyPlus.com Twitter: Twitter.com/RogPalmerUK Facebook: Facebook.com/rogpalmeruk
View all posts
Tags: black twitter, onyx collective, tca 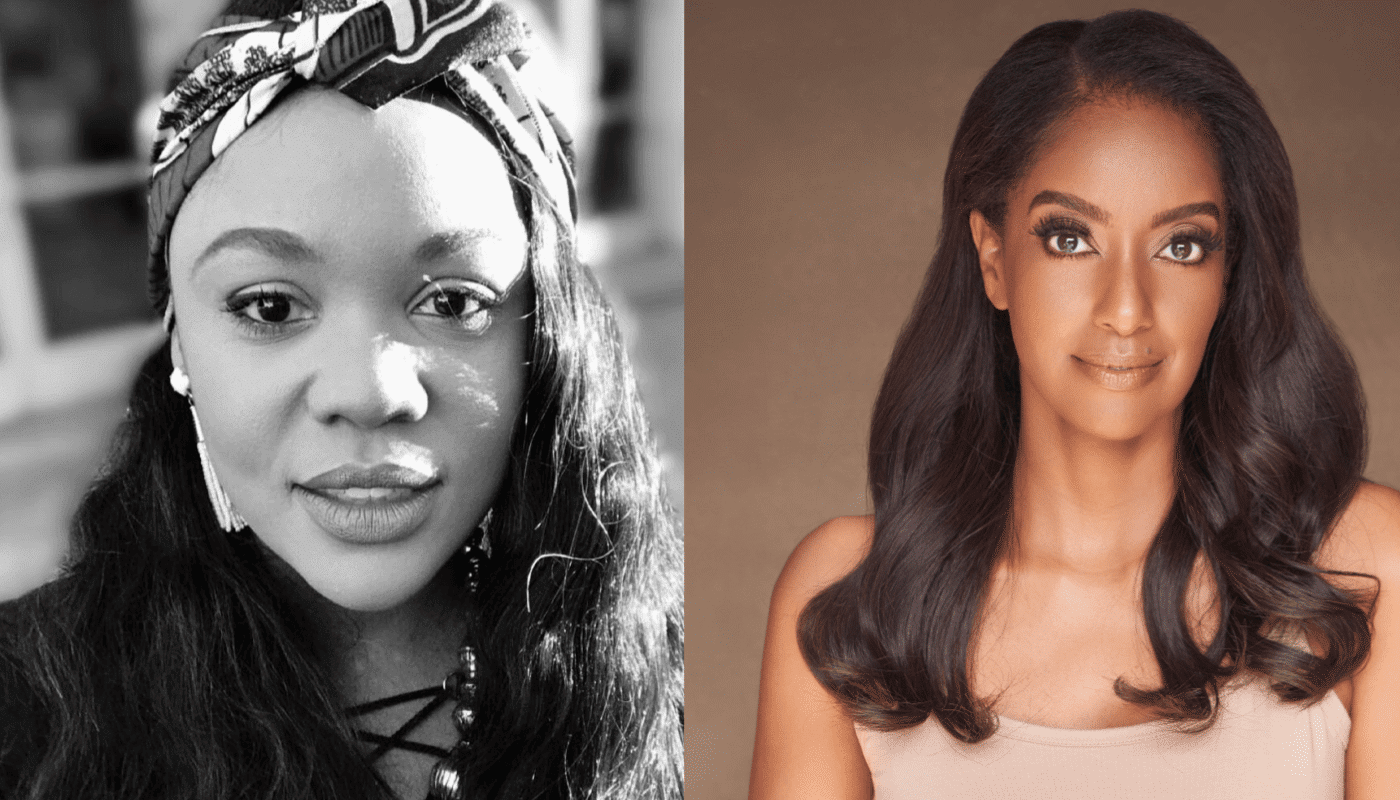