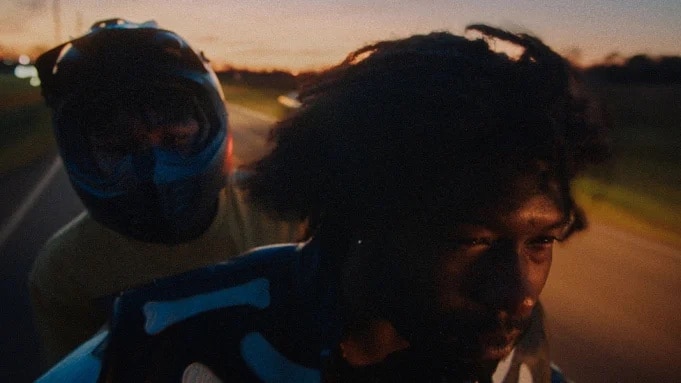 Disney’s Onyx Collective has acquired a new drama film called “Bruiser”, which will debut at this week’s Toronto International Film Festival in the discovery section.

“Bruiser” has been directed by Miles Warren, who has made his feature-length debut with this film. It takes a hard look at the effects of toxic masculinity on a boy desperate for paternal guidance. The film features performances from Jalyn Hall, Shamier Anderson, and Moonlight’s Trevante Rhodes, “Bruiser” contends with legacies of violence — and lands its every punch squarely on the heart.

The film is about fathers, families and the effects of toxic masculinity. 14-year-old Darious (Hall) explores the boundaries of his manhood through tumultuous interactions with Malcolm (Anderson), his strict but loving father, and Porter (Rhodes), a charismatic drifter. When Darious learns Porter’s true identity, he is thrust into a conflict between the two men that may rip his family apart and threaten his safety.

“I was immediately drawn to the depth and emotion in every shot of Miles’s award-winning short film. He is an impressive burgeoning artist, and Onyx Collective is the home for filmmakers with something urgent to say. Bruiser is an incisive coming-of-age story about manhood, masculinity, and the complexity of male friendship and love. I am thrilled the festival has recognized Bruiser as part of their Discovery program, and look forward to the world seeing and discussing this film.”

This is the first narrative movie that has been acquired by Onyx Collective, which has previously released “Summer Of Soul” and the upcoming Hulu/Star Original series, “Reasonable Doubt”.

The film will stream on Hulu in the U.S, on Star+ in Latin America and on Disney+ in all other territories.

Roger has been a Disney fan since he was a kid and this interest has grown over the years. He has visited Disney Parks around the globe and has a vast collection of Disney movies and collectibles. He is the owner of What's On Disney Plus & DisKingdom. Email: Roger@WhatsOnDisneyPlus.com Twitter: Twitter.com/RogPalmerUK Facebook: Facebook.com/rogpalmeruk
View all posts
Tags: bruiser