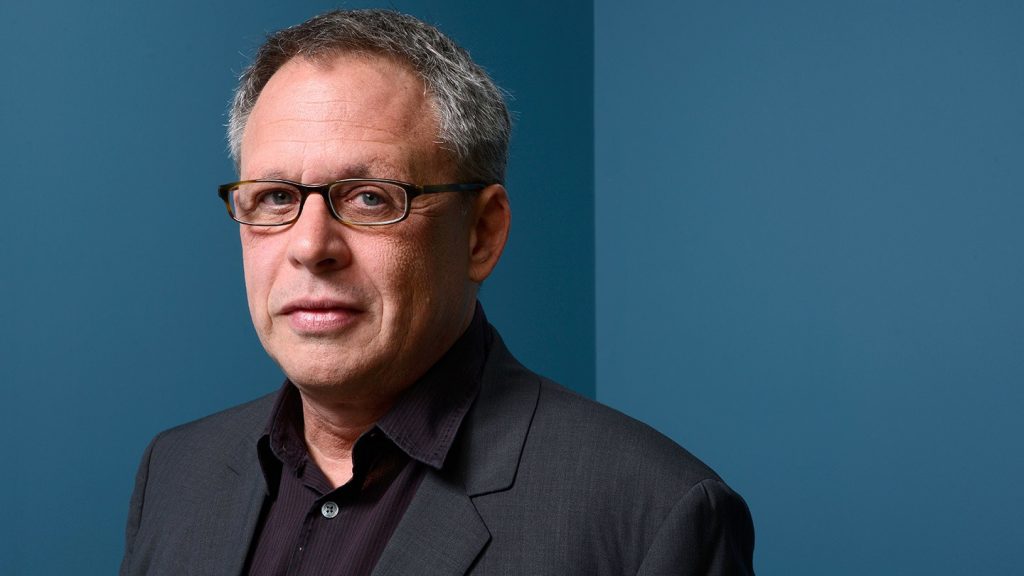 Disney has begun work on a new musical take on “A Christmas Carol” and is bringing the director from the live-action remake of Beauty and the Beast, Bill Condon.

The new movie will be called “Marley” and is going to be reinventing the classic story, by conveying it through the eyes of Jacob Marley, who is the deceased business partner of Ebenezer Scrooge.

Are you interested in a new take on “A Christmas Carol”?

Roger has been a Disney fan since he was a kid and this interest has grown over the years. He has visited Disney Parks around the globe and has a vast collection of Disney movies and collectibles. He is the owner of What's On Disney Plus & DisKingdom. Email: Roger@WhatsOnDisneyPlus.com Twitter: Twitter.com/RogPalmerUK Facebook: Facebook.com/rogpalmeruk
View all posts
Tags: marley, scrooge