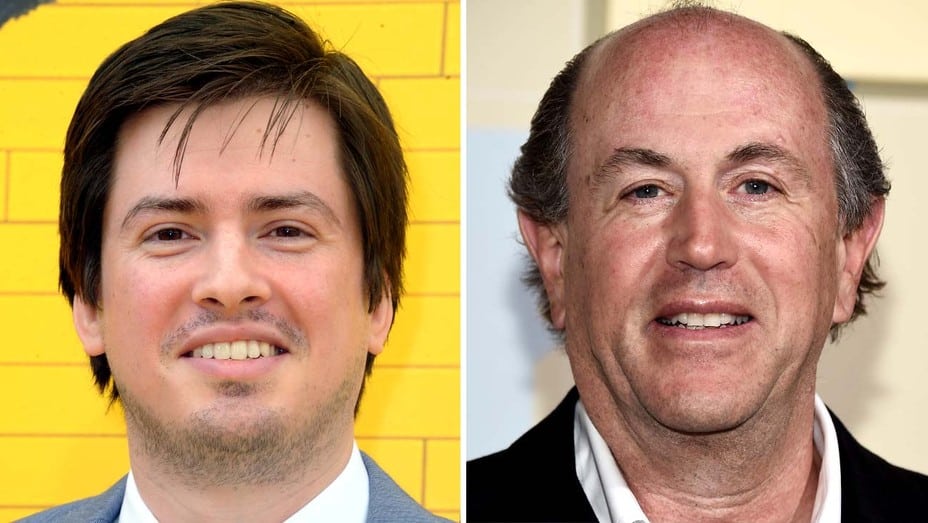 Disney has won a bidding war for the rights to make a new movie from John Whittington, who has previously been behind some of the LEGO movies including The Lego Batman Movie and The Lego Ninjago Movie.

In a rare move, Disney was able to outbid Warner Brothers for the high concept project, which is intended for a theatrical release, rather than being a Disney+ Original.

The film is set in the world of movies, which is possibly why Disney wanted the rights, since they can utilise a large number of existing franchises due to their massive library of movies available.

Hopefully, this movie will be able to replicate the success of movies like “Ready Player One”, which was able to utilise the world of movies, especially those from the Warner Brothers and Steven Speilberg back libraries.

The new movie will be produced by John Davis and John Fox.