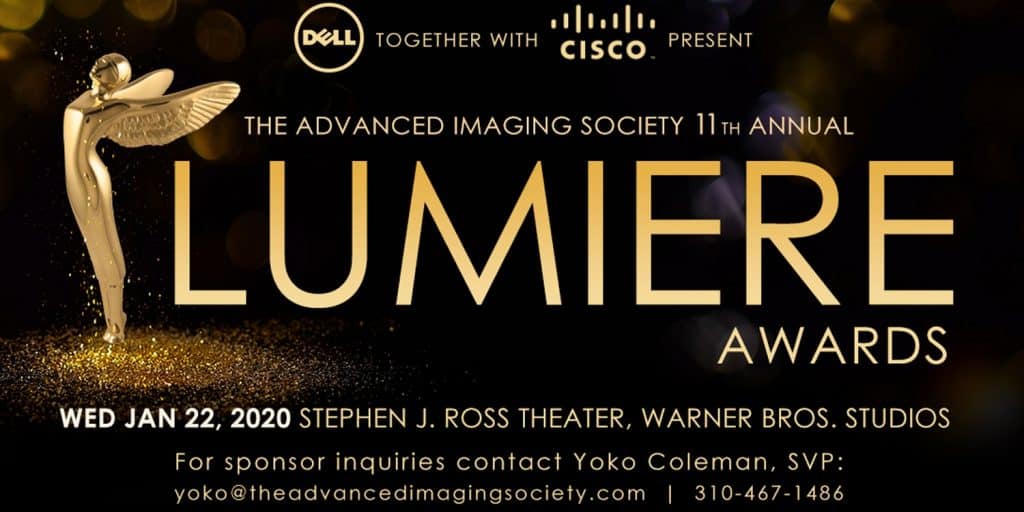 Disney had a great night, with Frozen 2 picking up three awards, along with Avengers: Endgame, Aladdin, Star Wars: The Rise Of Skywalker, Save This Rhino, Alita: Battle Angel and Ford Vs Ferrari, all picking up awards.

Here is a list of Disney’s 2020 Lumiere Award winners:

Best Scene or Sequence in a Feature Film: Aladdin,” “Friend Like Me” (Disney)