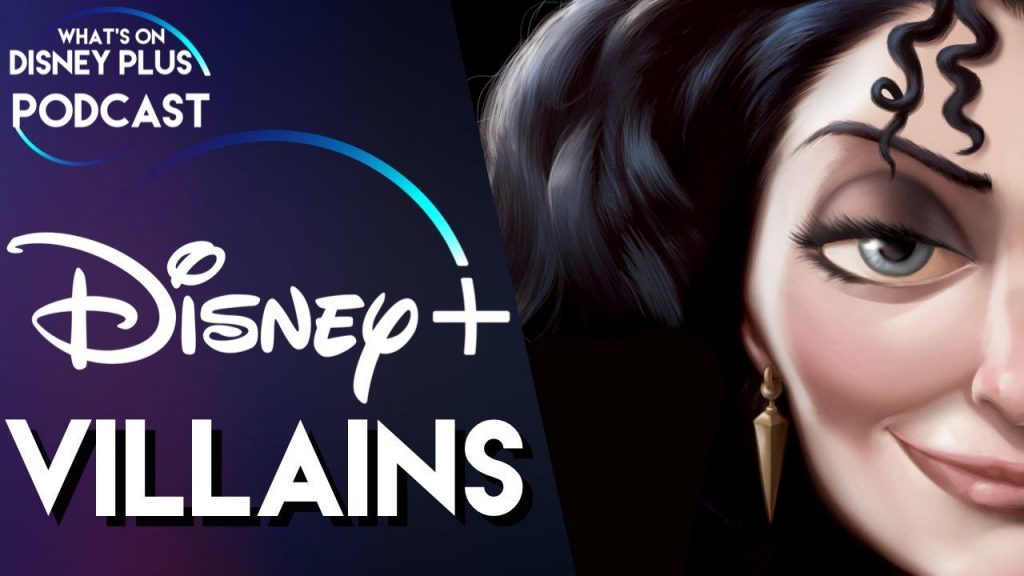 Roger also shares his thoughts on the Oscar winning documentary “Free Solo” which aired on National Geographic this past weekend.


You can subscribe to our podcast on the following platforms: