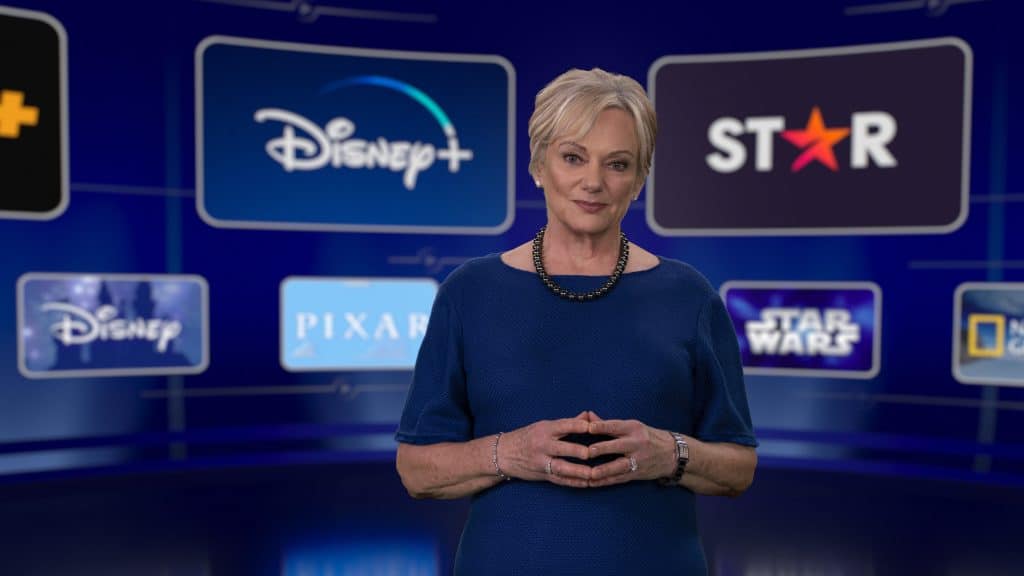 At last years Investor Day event, which was held in April 2019 and saw the Walt Disney Company reveal how many subscribers it was planning on getting for its new streaming service, Disney+. 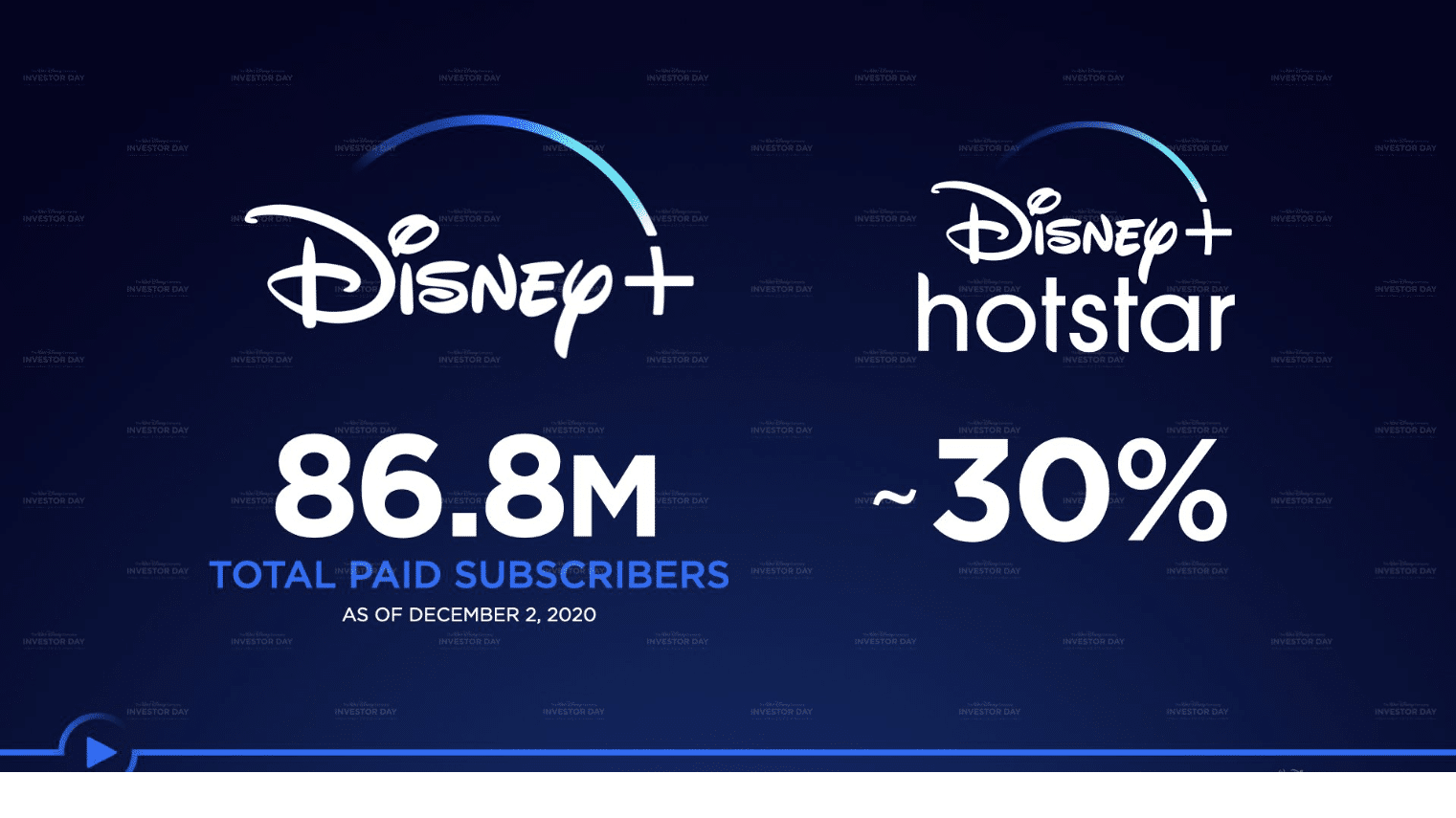 Disney’s other streaming services also have been successful this year, with Hulu being projected to get between 40 and 60 million subscribers by 2024.  Hulu has already hit just over 38 million subscribers.  ESPN+ is also within half a million of hitting its target subscriber level. 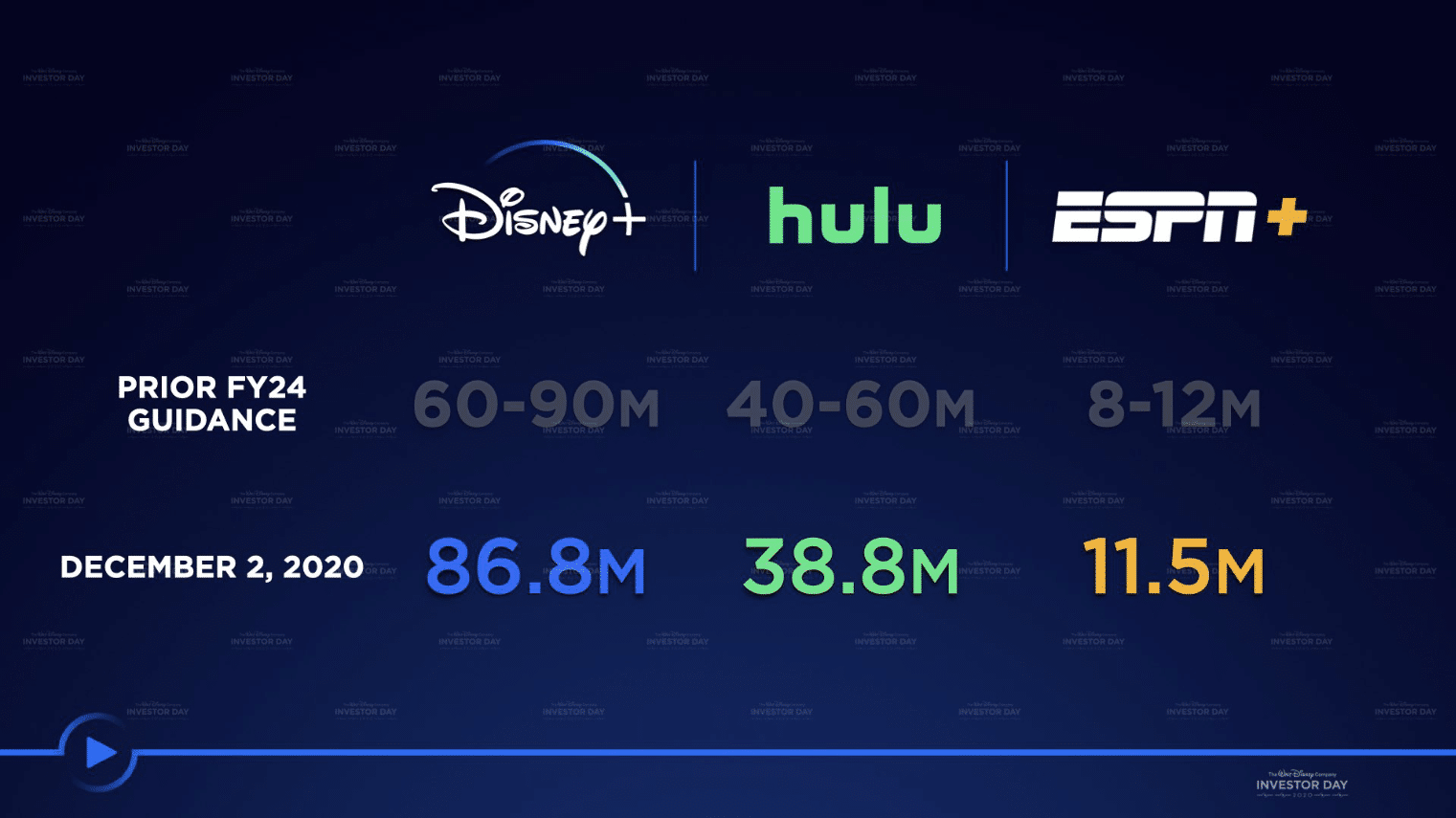 This has resulted in the Walt Disney Company adjusting its predictions on how many subscribers they are planning on hitting in the future.

The updated Disney+ paid subscriber outlook by the end of the financial year of 2024, is now between 230 million and 260 million subscribers globally, with Disney+ Hotstar being estimated to between 30% and 40% of the total number. 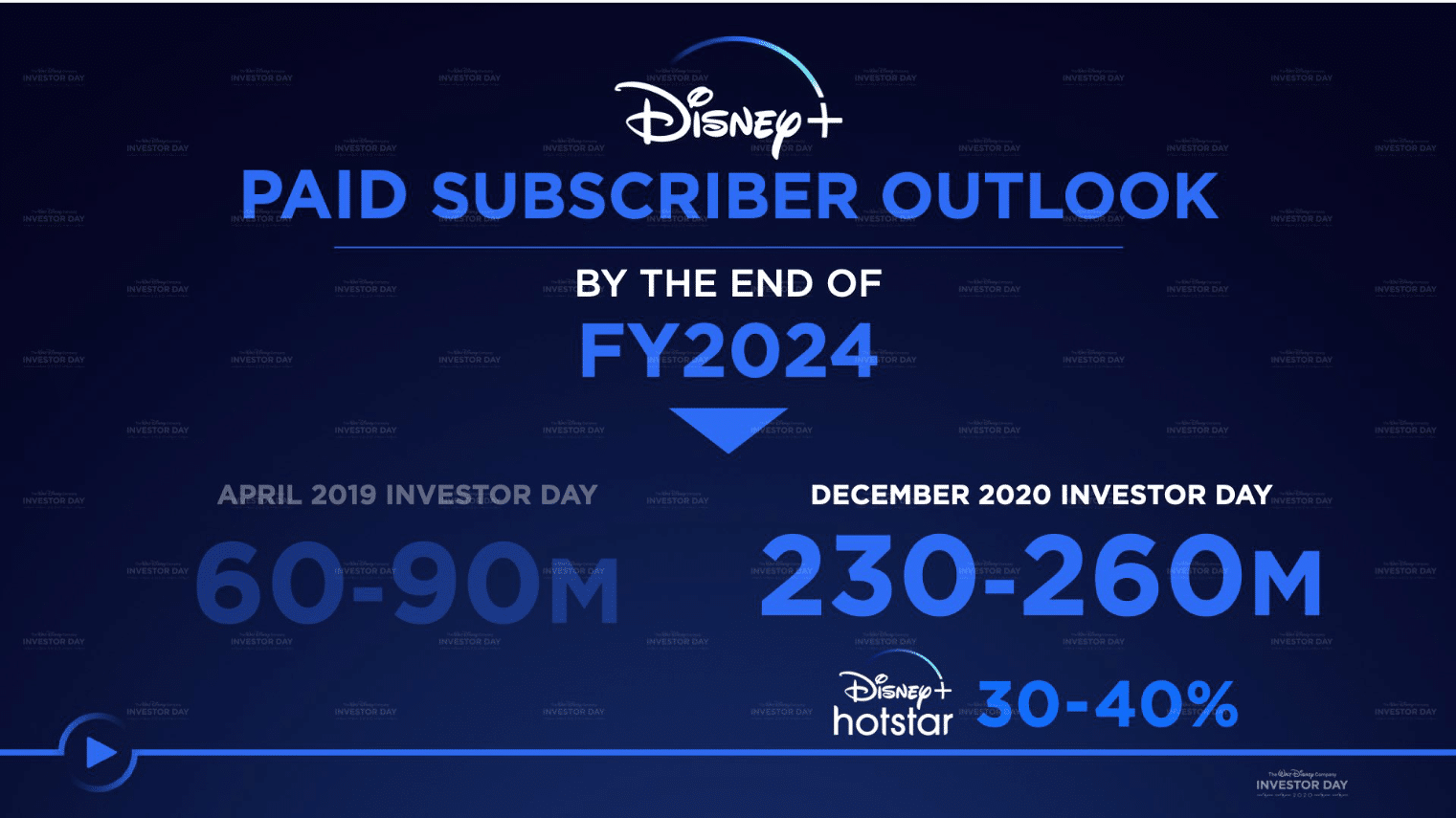 With Disney predicting that between all of their streaming services, they will have between 300 million and 350 million subscribers globally. 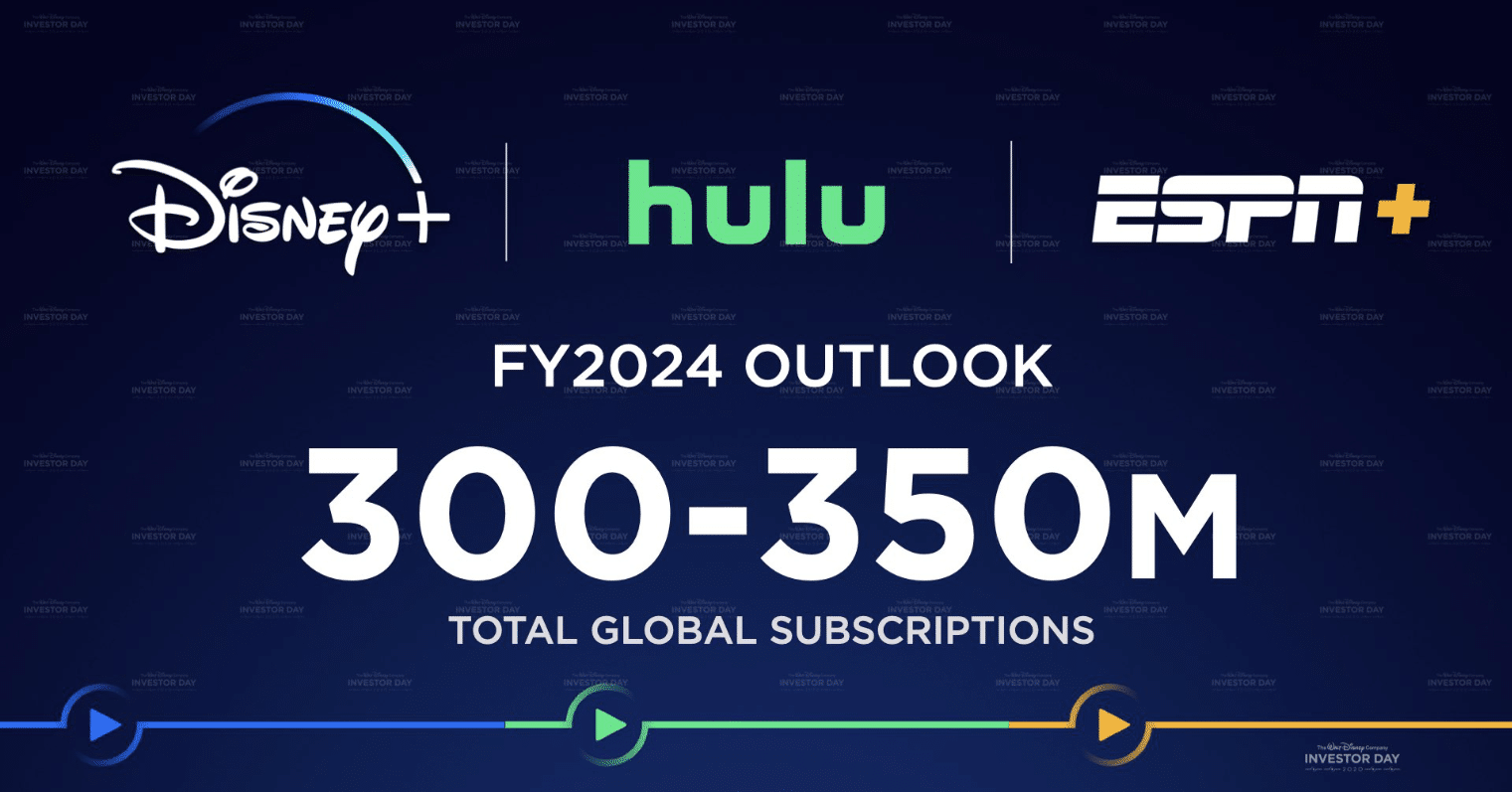 Do you think Disney will be able to achieve these subscriber numbers by 2024?