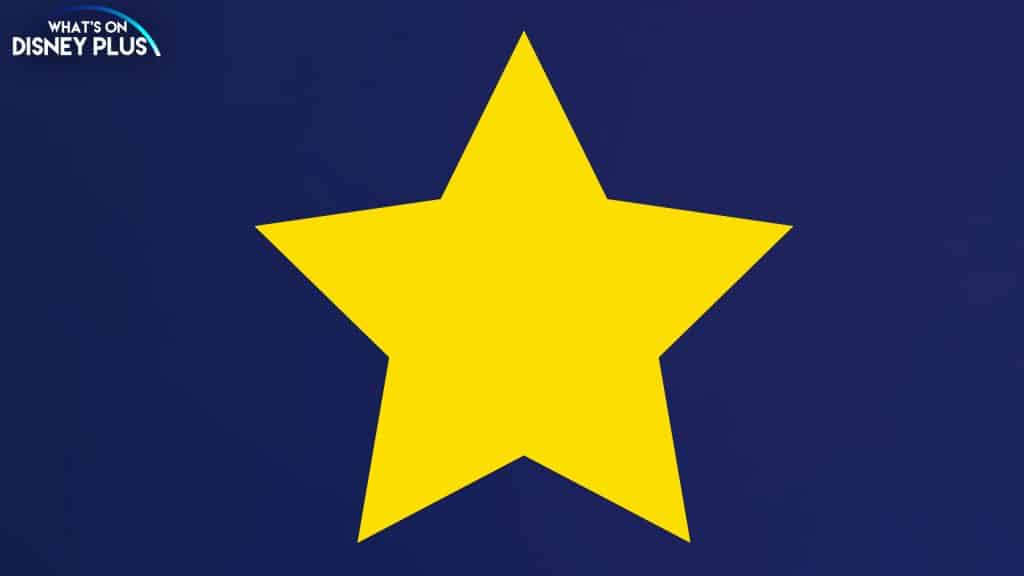 During the Walt Disney Company’s Investor Call, Bob Chepek announced that they will be launching a new international general streaming service called “Star”.

The new streaming service will launch in 2021 and will consist of the following brands:

This will be mirroring the Disney+ strategy and using all of their own library content to launch a brand new platform, with similar technology.

During the financial call, it was said that Hulu is only known within the US, the Hulu branding doesn’t mean as much as “Star”. And with Hulu featuring lots of licensed content, Star will just offer Disney owned content.  Also, with NBC Universal owning 33% of Hulu, by launching the new service as Star, it wouldn’t increase the value of Hulu, resulting in Disney having to pay more to Comcast when it eventually buys out their existing contract.

And to this end, I am also pleased to announce that we plan to launch an international, direct-to-consumer, general entertainment offering under the Star brand in calendar year 2021. Mirroring the strategy we successfully pursued with Disney+, the offering will be rooted in content we own from the prolific and critically acclaimed production engines and libraries of ABC Studios, Fox Television, FX, Freeform, 20th Century Studios, and Searchlight.

In many markets, the offering will be fully integrated into our established Disney+ platform from both a marketing and a technology perspective. And it will be distributed under the Star brand, which has been successfully utilized by the company for other general entertainment platform launches, particularly with Disney+ Hotstar in India. The fact that Disney+ has grown as rapidly as it has, both domestically and globally, clearly demonstrates the value of our content. And through the addition of our Star-branded general entertainment offering, we are further extending the value of that content internationally.

More details on Star will revealed at an upcoming Investors Day event.

What do you think of Disney launching Star?