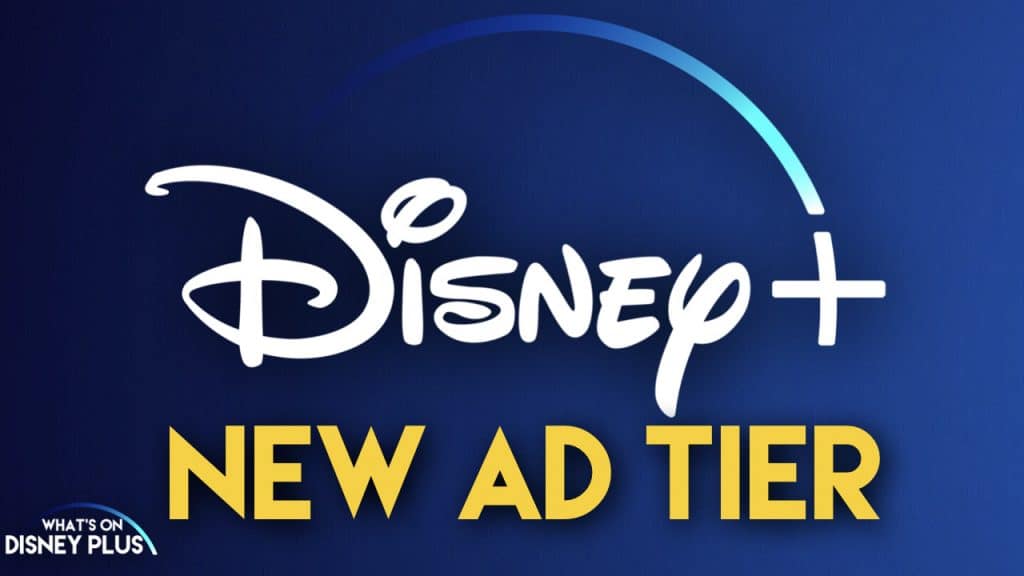 Disney has officially announced Disney+ will be expanding its offerings for consumers by introducing an ad-supported subscription in addition to its option without ads, beginning in the U.S. in late 2022, with plans to expand internationally in 2023.

Disney leads the market with quality and premium ad experiences. It is home to the industry’s premier ad-supported streaming services, including Hulu, a pioneer and leader among all ad-supported video-on-demand subscription services, and ESPN+, which continues to pave the way for direct-to-consumer sports programming and live events. This type of innovation, driven by advertising that is contextually relevant to viewers, will soon extend to Disney+.

“Since its launch, advertisers have been clamoring for the opportunity to be part of Disney+ and not just because there’s a growing demand for more streaming inventory.  Disney+ with advertising will offer marketers the most premium environment in streaming with our most beloved brands, Disney, Pixar, Star Wars, Marvel and National Geographic. I can’t wait to share more with advertisers at the Upfront.”

The ad-supported offering is viewed as a building block in the Company’s path to achieving its long-term target of 230-260 million Disney+ subscribers by FY24.

More details, including launch date and pricing, will be announced at a later date.

This will follow other streaming services including HBO Max, Paramount+ and Peacock, in adding a lower-cost version with ads, in addition to a version without ads.

Disney has had lots of success with its ad tier within Hulu, which actually brings in more per subscriber than the higher-priced subscriber, due to revenue from advertisers.

Introducing a worldwide advertising system will no doubt increase how many subscribers are watching their content, while also bringing in additional revenue for the company.

What do you think of Disney+ adding a new ad tier?

Roger has been a Disney fan since he was a kid and this interest has grown over the years. He has visited Disney Parks around the globe and has a vast collection of Disney movies and collectibles. He is the owner of What's On Disney Plus & DisKingdom. Email: Roger@WhatsOnDisneyPlus.com Twitter: Twitter.com/RogPalmerUK Facebook: Facebook.com/rogpalmeruk
View all posts
Tags: ad-tier, ads