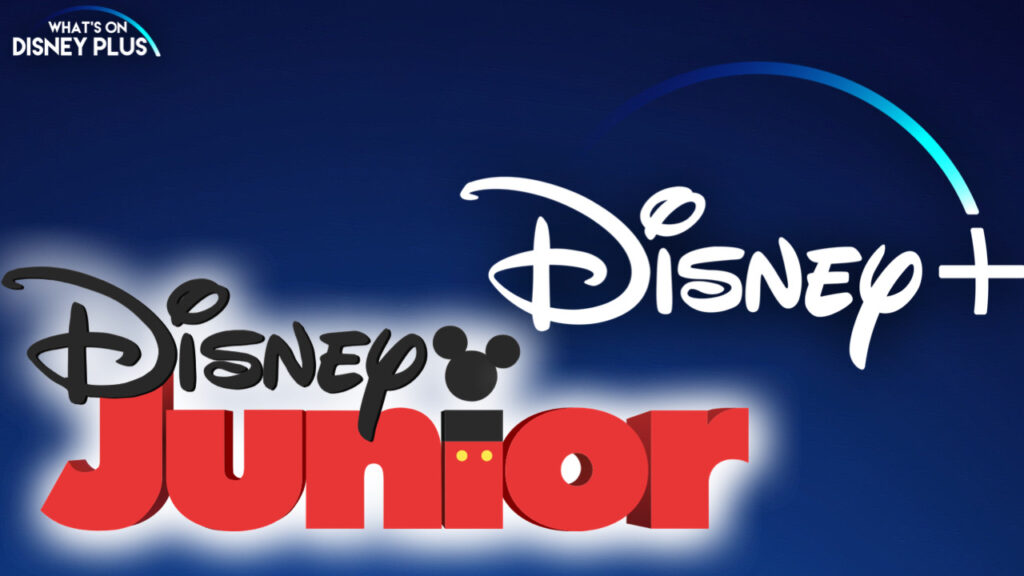 The Disney brand is well known for its characters and stories that appeal to children, ever since Walt Disney created Mickey Mouse and over the decades since, parents have turned to Disney for entertainment for their children.

Disney+ has a massive selection of content aimed at the preschool audience, with shows like “Mickey Mouse Clubhouse, “Puppy Dog Pals” and “Bluey” being constantly trending on Disney+, as fans continue to watch episodes over and over again.

If there is an opportunity that we’re working on right now, it’s our preschool area. We believe that there’s an opportunity for us to sort of assert ourselves in the Direct-to-Consumer way the same way we did in the Linear Networks with Disney Channel.

So that would be the biggest opportunity. And I can tell you that in sitting through our creator of reviews, the new content that we’ve got, the new storytelling that we’ve got in the area of preschool is absolutely extraordinary. And I think we’re going to see a resurgence of Disney in that area in terms of content that’s really going to become of the cultural zeitgeist, and then drive our subs amongst that particular cohort of potential sub-adds for Disney+.

Both Netflix and HBO Max have been moving more into this era, especially with the success of shows like “Cocomelon”. Disney doesn’t want to be behind the curve.

The Disney Junior channel has been a massive success, but as audiences shift to streaming services, Disney wants to be the leader in that area.

While no specifics were announced, this is likely to result in more Disney Junior shows moving over to Disney+, more preschool Disney+ Originals and generally, more preschool content being created for Disney+.  Hopefully, some of the other content from Disney Juniors library is also added to help reduce subscriber churn.

Bob Chapek did reconfirm they want Disney+ to be a four-quadrant service that appeals to everyone, but they also recognise they are in a great position to dominate the preschool viewership.  Which also helps them sell more merchandise and get kids hooked on their brand for life.

What do you think of Disney+ focusing on preschool content?

Roger has been a Disney fan since he was a kid and this interest has grown over the years. He has visited Disney Parks around the globe and has a vast collection of Disney movies and collectibles. He is the owner of What's On Disney Plus & DisKingdom. Email: Roger@WhatsOnDisneyPlus.com Twitter: Twitter.com/RogPalmerUK Facebook: Facebook.com/rogpalmeruk
View all posts
Tags: Disney Junior