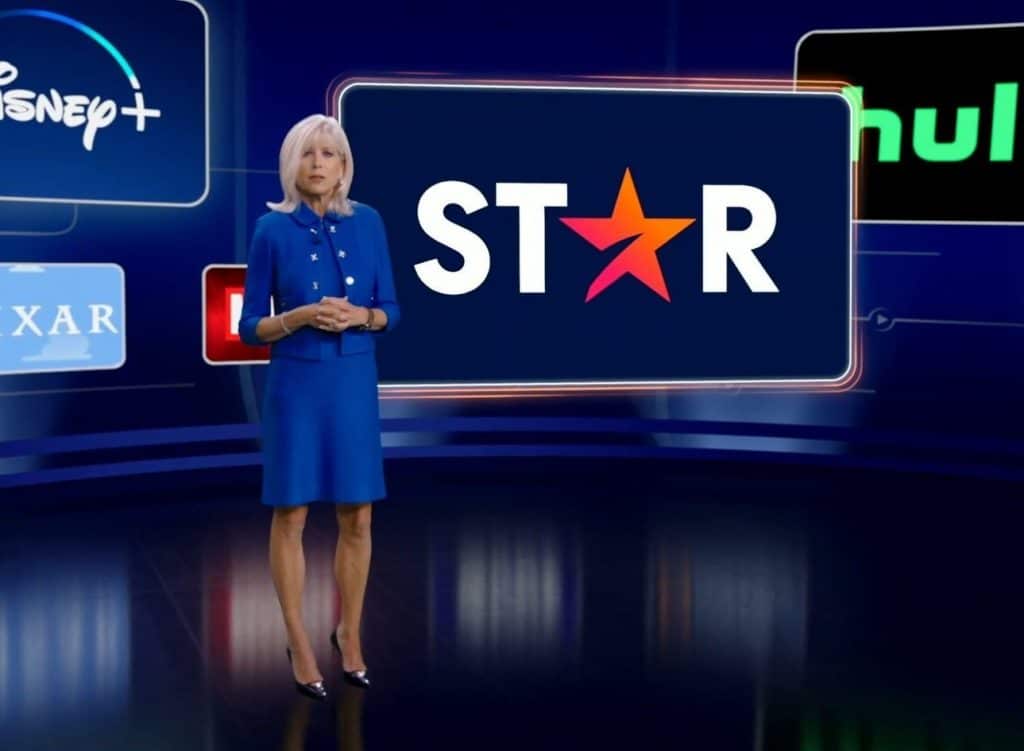 At Disney’s Investor Day, Disney has announced a major shakeup to Disney+ with the introduction of Star and Star+ for international subscribers.

Star will be launching in two different ways, Latin America is getting its own stand-alone app due to it including sports in June 2021, while Star will be integrated with Disney+ in Europe, Canada, Australia, New Zealand and Singapore on February 23rd 2021. 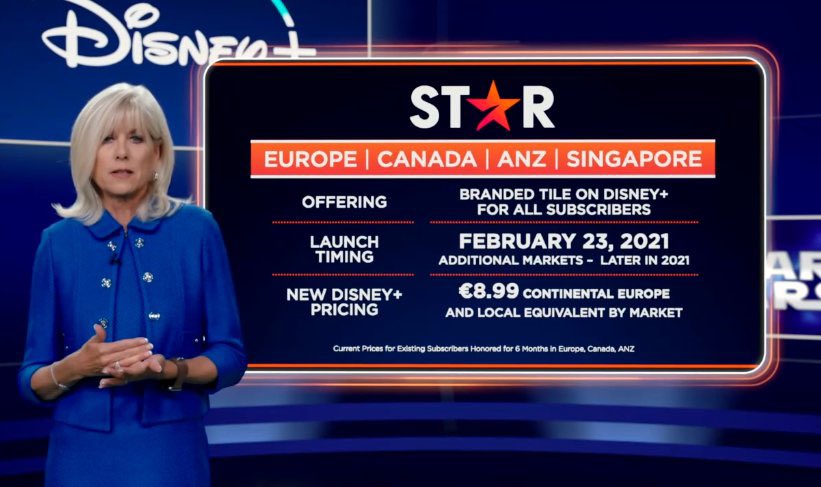 Disney+ will be getting a price rise in these countries to €8.99 (local prices will apply) to reflect the big jump in content being available.

The current Disney+ price will be honoured for 6 months in Europe, Canada, New Zealand and Australia.

Star will become the sixth brand along with the top banner within the Disney+ app, including mature content from Disney’s brands such as FX, 20th Century Studios, ABC and more.

This will include movies like Logan, Alien, Die Hard, Deadpool, along with TV shows such as 24, Homeland, Grey’s Anatomy and much more. 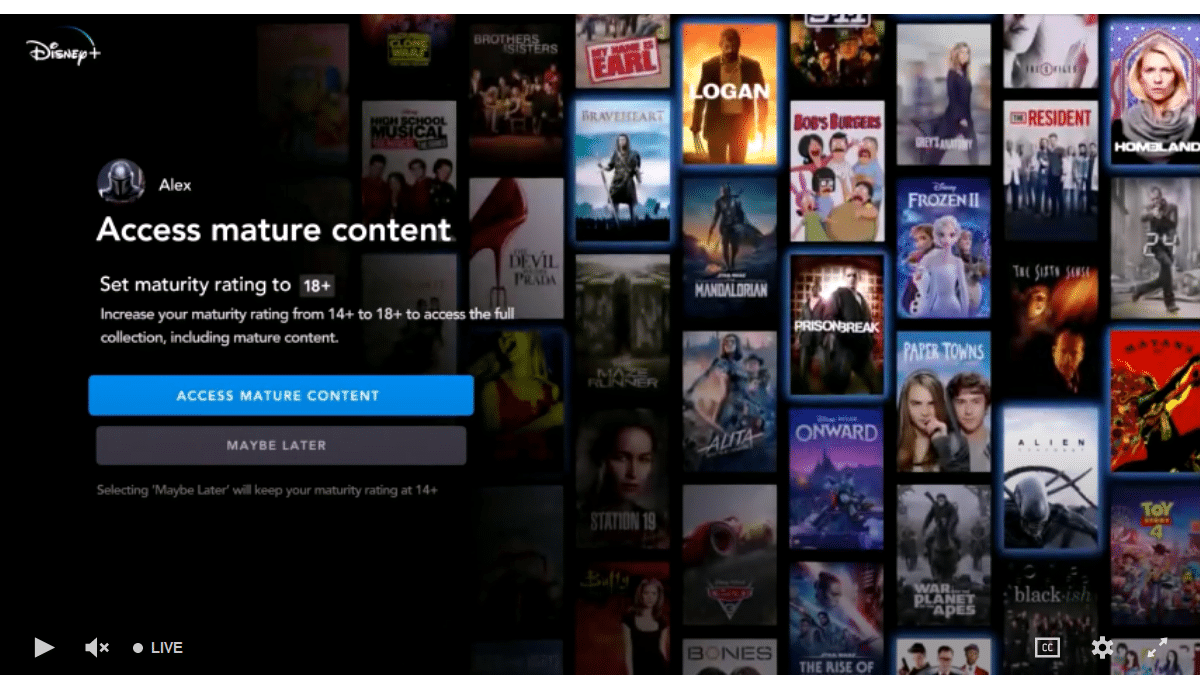 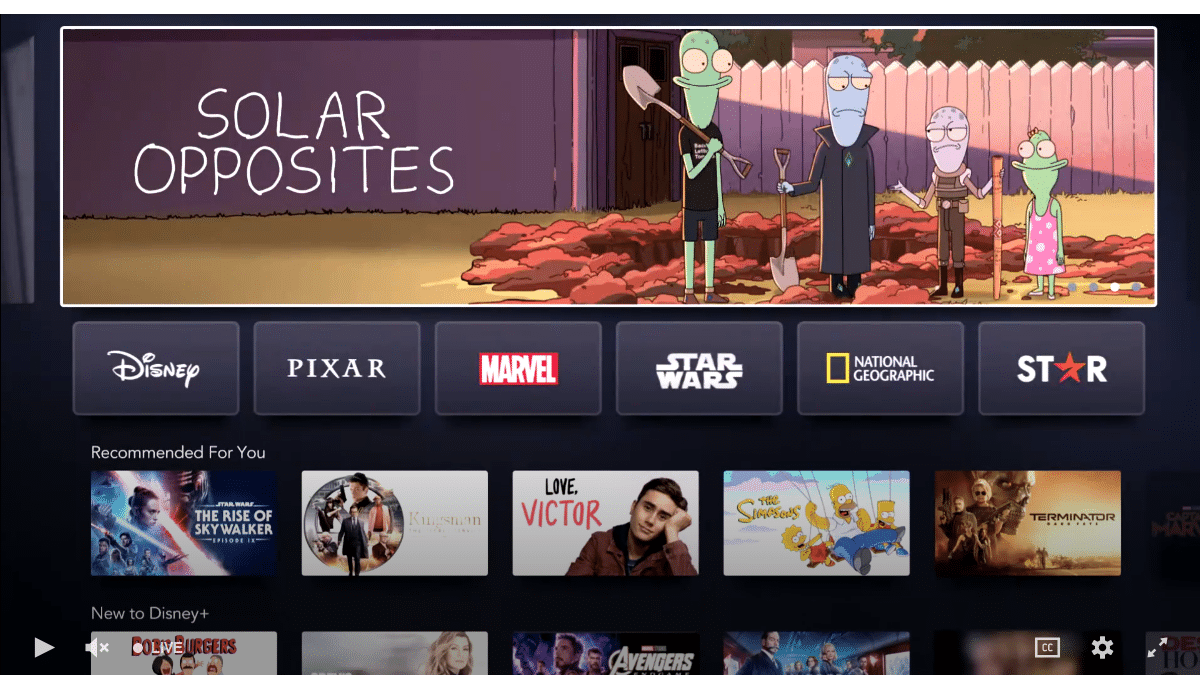