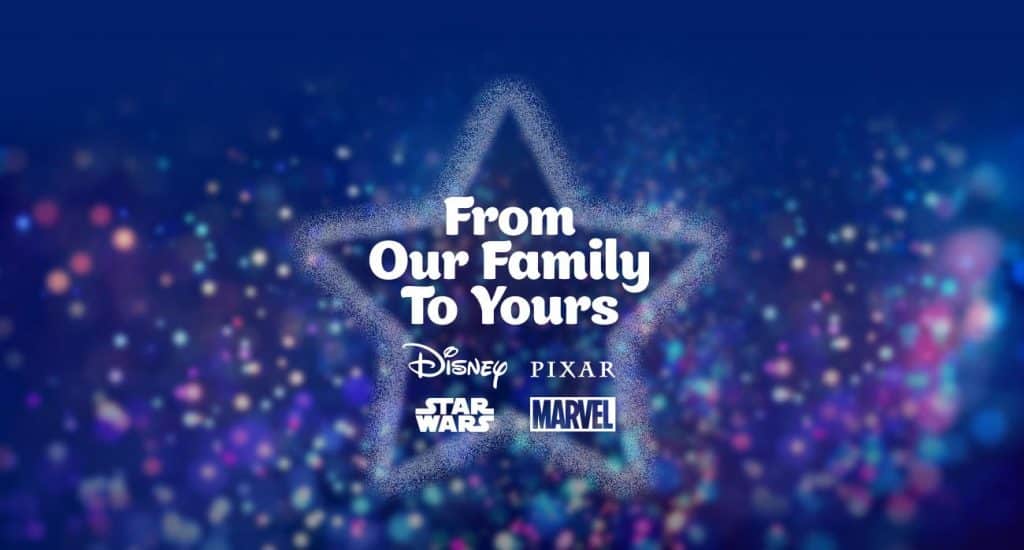 Disney is getting ready to kick off its new Christmas animated short to promote the holiday season, and it has released a teaser trailer to get us excited, where

The new short will be released on Wednesday, 2nd November 2022, and will continue the story of the family that we’ve seen in the previous year’s shorts, “The Stepdad” and ‘From our Family to Yours’, both of which have been released on Disney+ for a limited period.

Disney has listed a new short called “The Gift”, which is coming to Disney+ on Friday 4th, November, which is likely to be this new holiday short.

As with the previous short campaign, Disney will give support to its long-standing charity partner, Make-A-Wish International.

Roger has been a Disney fan since he was a kid and this interest has grown over the years. He has visited Disney Parks around the globe and has a vast collection of Disney movies and collectibles. He is the owner of What's On Disney Plus & DisKingdom. Email: Roger@WhatsOnDisneyPlus.com Twitter: Twitter.com/RogPalmerUK Facebook: Facebook.com/rogpalmeruk
View all posts
Tags: the gift