During the Super Bowl, Disney released a brand new trailer highlighting the “Disney Streaming Bundle”, which includes Disney+, ESPN+ and Hulu.   The bundle is priced at $12.99 a month for the cheapest package with Hulu with ads or upgrade to Hulu without ads for $18.99 a month.

Thousands of live events from UFC, MLB, international soccer, and more. Plus, get the complete 30 for 30 library, premium articles & fantasy tools, and exclusive original series from stars like Peyton Manning, Kevin Durant, and LeBron James. 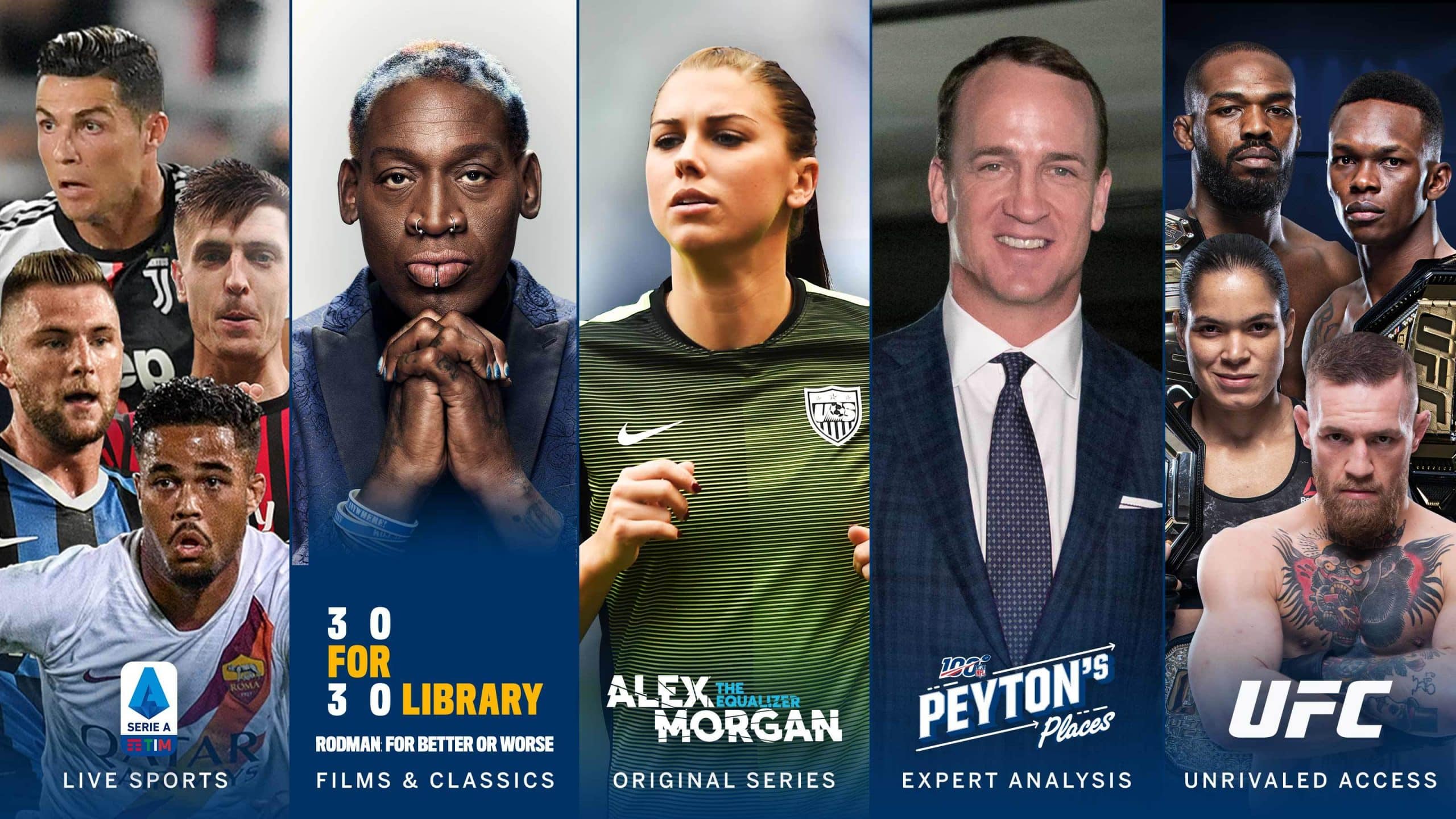 Get the best of Disney, Pixar, Marvel, Star Wars, and National Geographic. From new releases to your favorite classics, there’s something for everyone, all ad-free.

Thousands of shows and movies with Hulu

Get access to Hulu (our ad-supported plan) with thousands of episodes of every kind of TV. From Modern Family to The Handmaid’s Tale to This Is Us – there’s plenty of all the things you’re into.

Roger has been a Disney fan since he was a kid and this interest has grown over the years. He has visited Disney Parks around the globe and has a vast collection of Disney movies and collectibles. He is the owner of What's On Disney Plus & DisKingdom. Email: Roger@WhatsOnDisneyPlus.com Twitter: Twitter.com/RogPalmerUK Facebook: Facebook.com/rogpalmeruk
View all posts
Tags: disney streaming bundle