New details have been revealed on the upcoming Disney+ Star Wars series, Obi -Wan Kenobi  by Variety .   A new writer has joined the team, with Joby Harold now taking over the writing responsibilities from Hossein Amini, who left the project in January.

At last years D23 Expo event in Los Angeles, it was confirmed that Ewan McGregor will be returning in the role he played in the prequel movie trilogy. 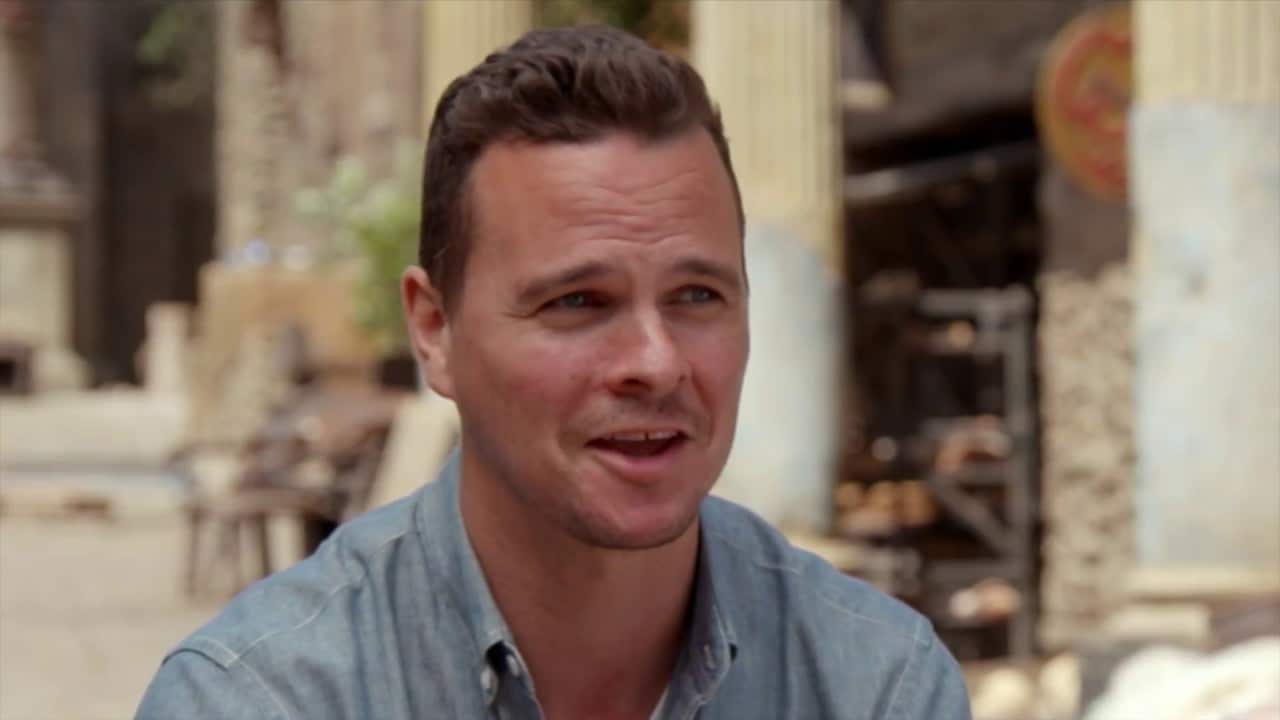 Joby Harold has previously worked as a writer on King Arthur: Legend of the Sword and is working on a new Transformers movie and Zack Snyder’s Army of the Dead.  He has also worked as an executive producer on the WGN America drama series “Underground” and the recent Netflix series “Spinning Out.”

The new series will be directed by Deborah Chow and earlier this year it was revealed that the series had its filming delayed until January 2021 due to issues with the script.

Roger has been a Disney fan since he was a kid and this interest has grown over the years. He has visited Disney Parks around the globe and has a vast collection of Disney movies and collectibles. He is the owner of What's On Disney Plus & DisKingdom. Email: Roger@WhatsOnDisneyPlus.com Twitter: Twitter.com/RogPalmerUK Facebook: Facebook.com/rogpalmeruk
View all posts
Tags: disneyplus, kenobi, star wars