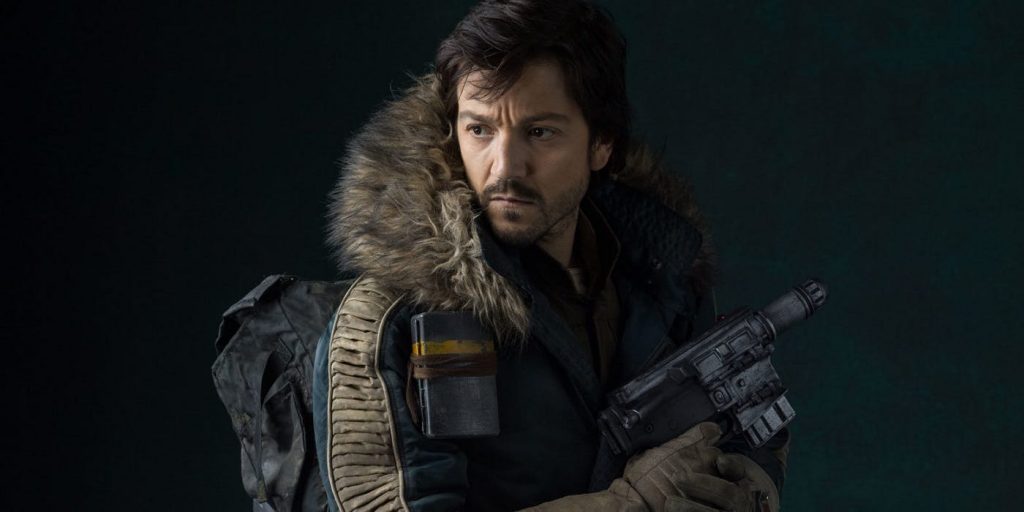 In November, Disney CEO Bob Iger announced during a quarterly results conference call that a new Star Wars live action series based on the Rogue One character, Cassian Andor, who is played by Diego Luna, will be coming to Disney’s new streaming service, Disney+. 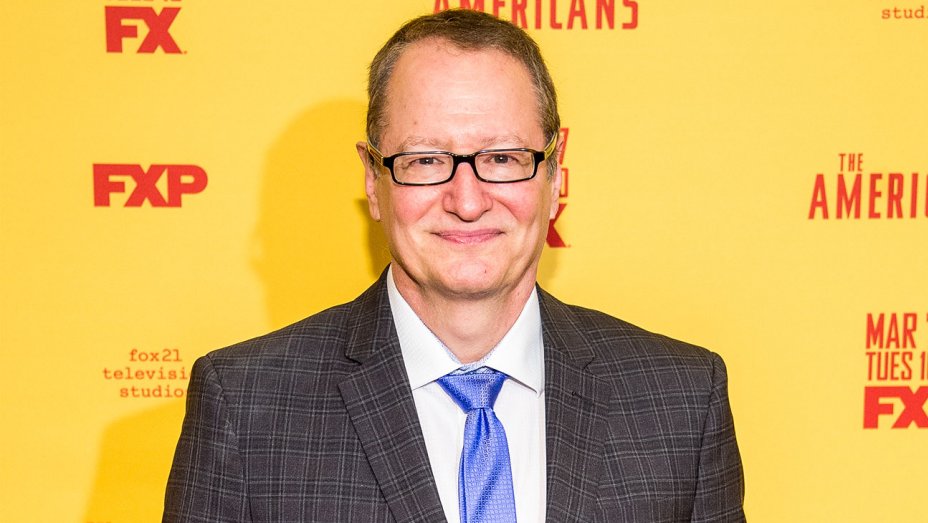 Stephen Schiff joined FX’s “The Americans” at the start of Season 2 and has also written/co-written a variety of movies including Wall Street: Money Never Sleeps, The Deep End of the Ocean, True Crime, Lolita and American Assassin.

Production on the new Star Wars series is set to get underway in 2019 and will focus on the adventures of rebel spy Andor during the formative years of the Rebellion and prior to the events of Rogue One.

What do you think of Stephen Schiff joining the show?

Roger has been a Disney fan since he was a kid and this interest has grown over the years. He has visited Disney Parks around the globe and has a vast collection of Disney movies and collectibles. He is the owner of What's On Disney Plus & DisKingdom. Email: Roger@WhatsOnDisneyPlus.com Twitter: Twitter.com/RogPalmerUK Facebook: Facebook.com/rogpalmeruk
View all posts
Tags: disney plus, rogue one, star wars