This weekend, Disney, along with many other companies, including Paramount/Viacom and Sony, have been bidding to win the streaming and TV rights to the Indian Cricket Premier League for the next five years (2023-2027).

Star India, which is now owned by The Walt Disney Company, originally spent $2.5 billion (163.5 billion rupees) for both the TV and streaming rights, for the 2017 to 2022 season.   The Cricket league decided to split the rights into different packages, streaming, TV, and international rights.  Last week, it was revealed that Google, Apple and Amazon had pulled out of the auction because of the estimated cost of the rights.

And according to the India Times, a joint venture called Viacom 18, which is an Indian conglomerate of Reliance Industries, Paramount Global and Bodhi Tree Systems (which is run by James Murdoch and former Disney Asia chairman, Uday Shankar), has won the bidding for the streaming rights for a whopping $2.6 billion for 410 matches.  This puts it only slightly behind the NFL in terms of price per match.

However, Star India, which Disney runs, has won the auction for the traditional television rights for an additional $3 billion.  So it has maintained some of the rights, but bidding is still underway on additional packages, including TV and digital rights for the rest of the world. 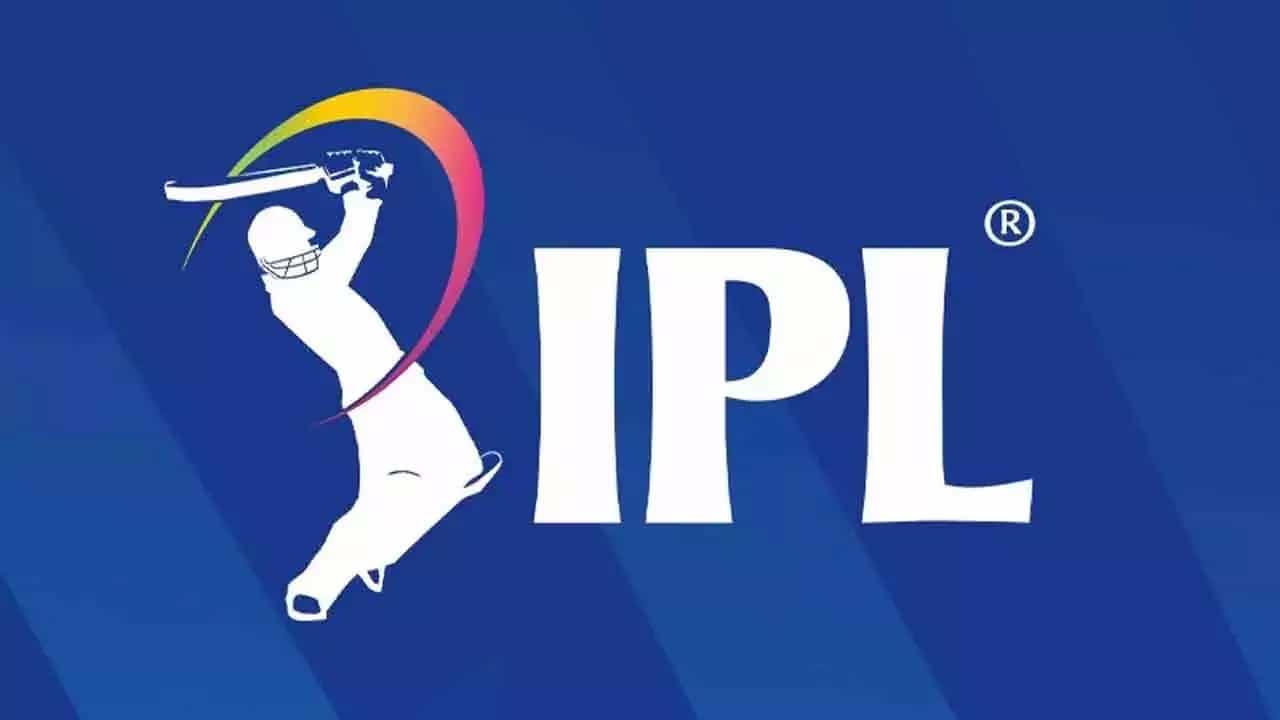 Having access to live cricket is vital for any streaming service to pull in audiences across India, and since Disney+ merged with Hotstar in 2020, it has been one of the main reasons why Disney+ has hit over 100 million subscribers globally.   As over 30 million subscribers to Disney+ are in India alone.

It’s expected that Disney+ Hotstar will lose millions of subscribers over losing access to live cricket coverage, which was why Disney was being aggressive in its bidding to keep the rights, but did have a limit.  While getting the rights was important, it couldn’t overspend on the rights, because spending close to $3 billion for live cricket coverage, is a lot of money.  By comparison, Disney purchased Marvel for $4 billion!

And with Disney+ Hotstar being one of the least profitable versions of Disney+, since the monthly ARPU (average revenue per user) per subscriber in India (61 cents)  is barely a tenth of that in Europe ($6.35) or North America ($6.32).   Meaning that 30 million subscribers in India, are almost the equivalent to around 3 million US subscribers in terms of revenue per month.

Disney+ Hotstar will drop millions of subscribers following the loss of the cricket rights, but it also free’s up Disney to invest that money in other areas of the company, either in creating more content or balancing the books.  Wall Street analysts have been worried that the cost of the rights to the Indian Cricket might just be too expensive for Disney to continue and, with the recent issues with Netflix, might reflect differently on Disney not securing the rights to the cricket league.

Disney has predicted that Disney+ will reach between 230 and 260 million subscribers globally by 2024, but the loss of the Indian Cricket rights, might derail those plans.  However, with Star Sports retaining the traditional television rights, it will still be able to pull in large audiences.

What do you think of Disney+ Hotstar losing streaming rights?