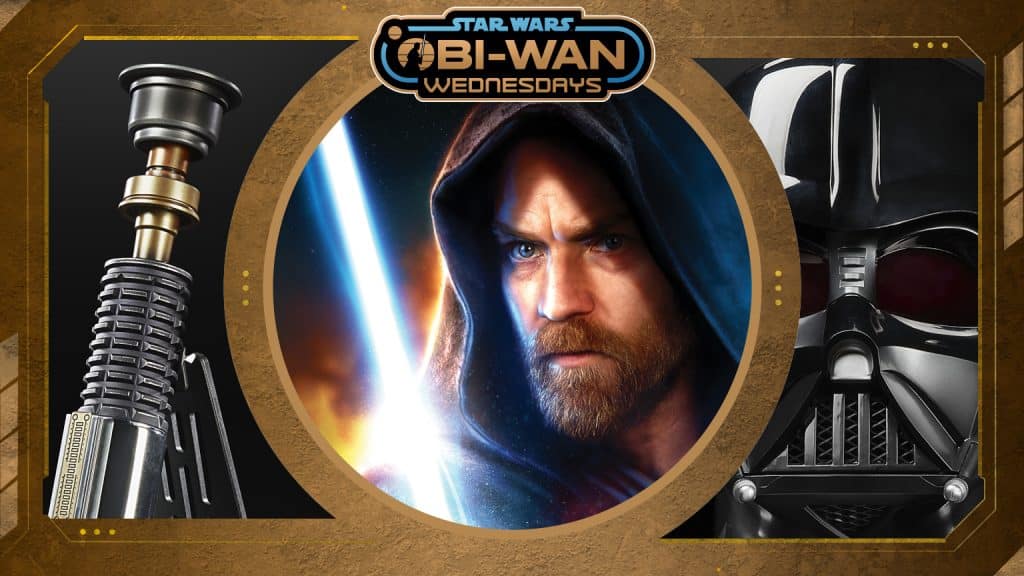 Obi-Wan Wednesdays will kick off on May 25th, two days ahead of the double-episode premiere of Obi-Wan Kenobi, and run through June 29th, each week highlighting items revealed in the limited series.

“Star Wars fans are gearing up for a fresh look at the roots of the iconic battle between the light side and dark side with Obi-Wan Kenobi, and these new products will give them a chance to revisit favorite characters, as well as celebrate new moments as this epic story continues”

Obi-Wan Wednesdays will showcase new items being released from key Star Wars licensees, including Hasbro, the LEGO Group, Mattel, and Funko, along with the first chance to pre-order before products hit shelves this summer. Each Wednesday, fans can head to ObiWanWednesdays.com at 10 a.m. PDT / 1 p.m. EDT for the latest drop of new products, with select offerings available for pre-order on Thursdays at 10 a.m. PDT / 1 p.m. EDT.

To kick off the promotion, Hasbro has revealed two new products inspired by the upcoming limited series:

Combining advanced LEDs and entertainment-inspired lightsaber sound effects, the STAR WARS: THE BLACK SERIES FX ELITE LIGHTSABERS are the most realistic Force FX Lightsabers yet. The real metal hilt features design and deco based on OBI-WAN KENOBI’s iconic Lightsaber featured in the STAR WARS: OBI-WAN KENOBI series. Use the switch and button on the hilt to activate entertainment-inspired sound effects, progressive ignition, battle clash effect, duel effect, and battle sequence mode. Fans and collectors can proudly display this lightsaber on the included stand, with or without the removable blade, and show off the included display emitter. Requires 3 1.5V AA batteries, not included. Available for pre-order 5/5 at 1PM ET at Hasbro Pulse, BigBadToyStore, Entertainment Earth, GameStop, and most major retailers. 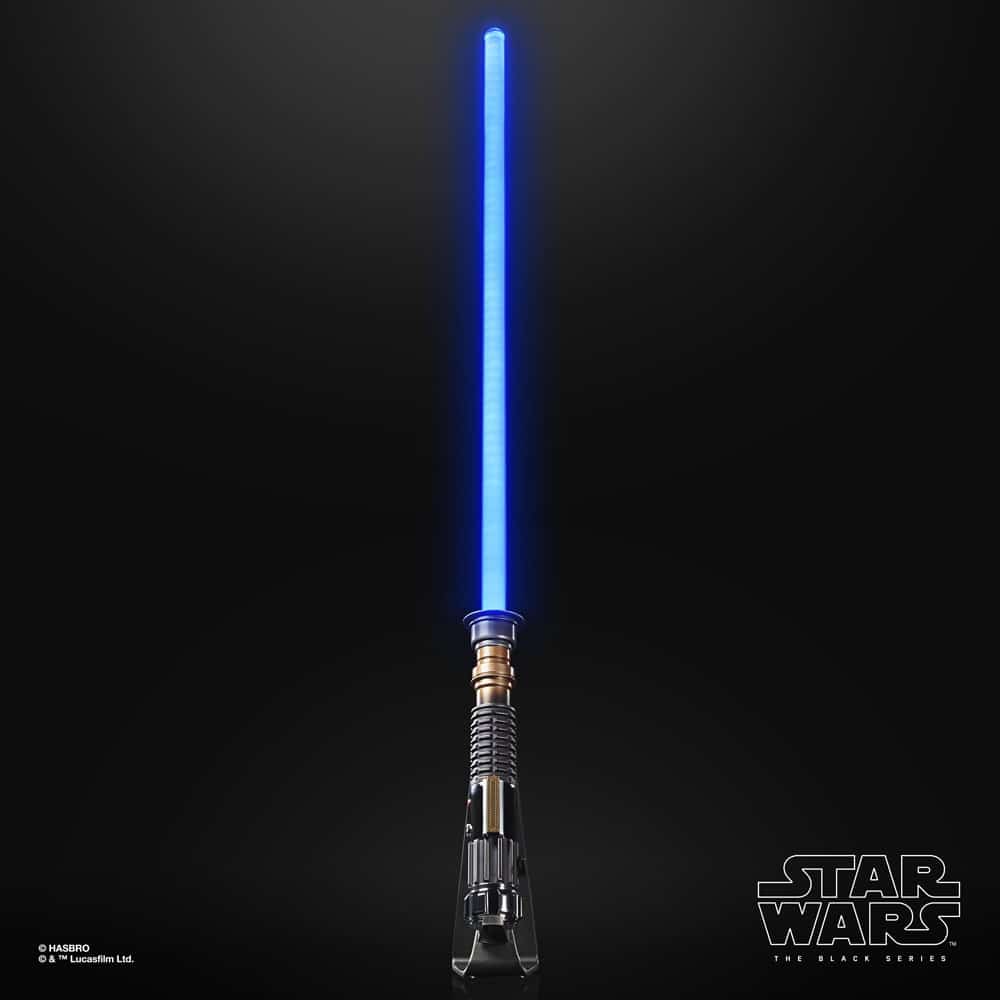 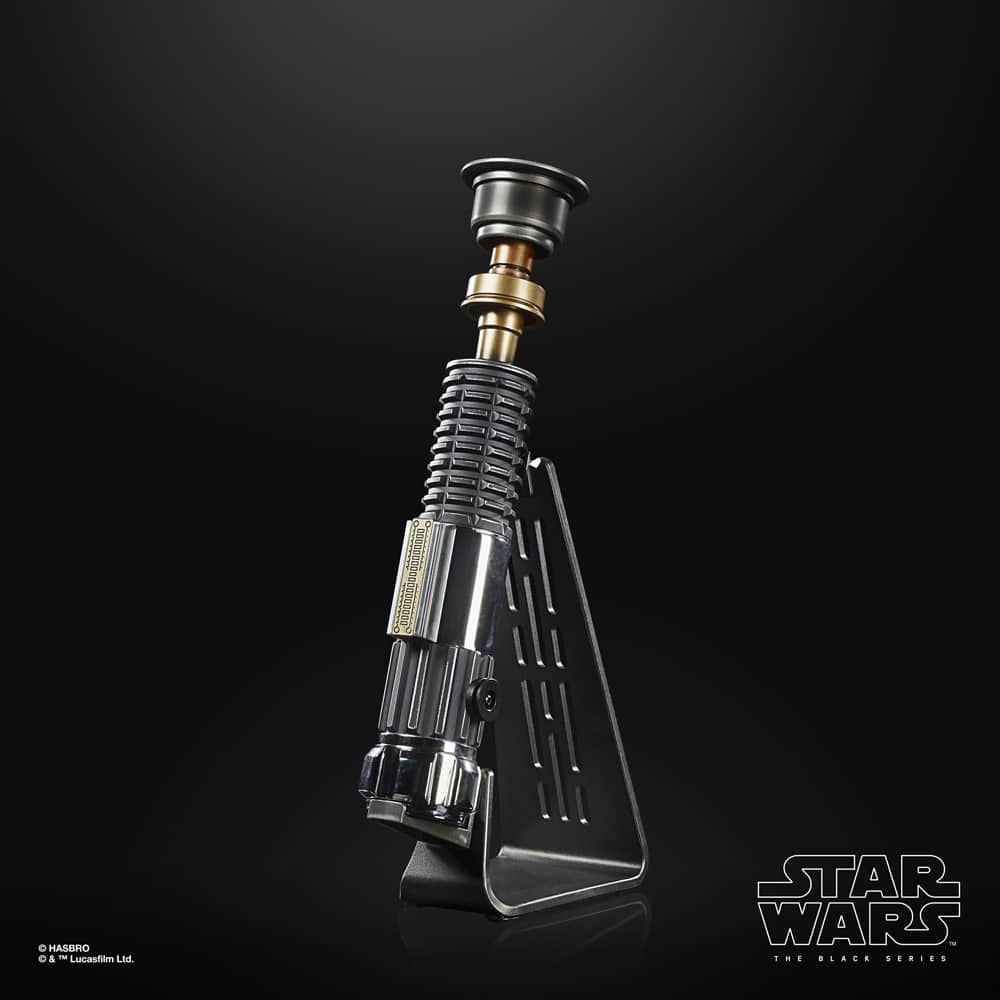 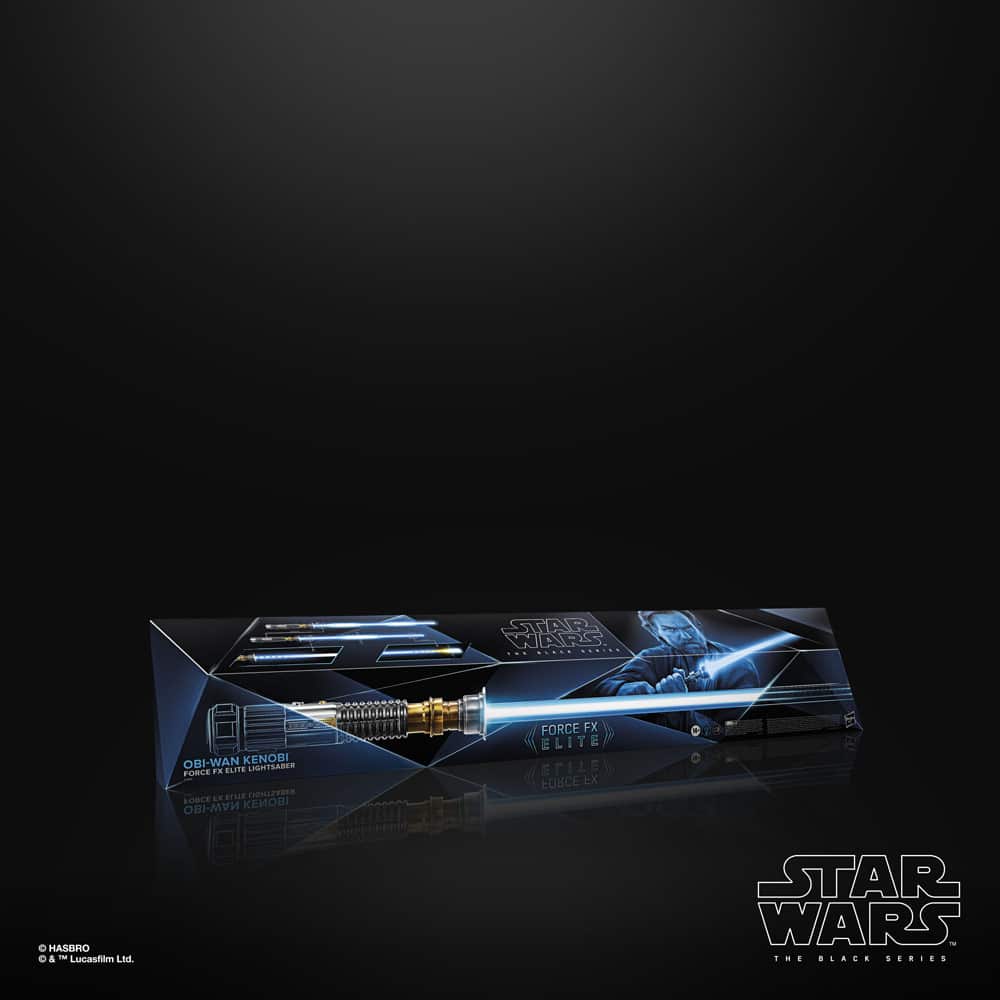 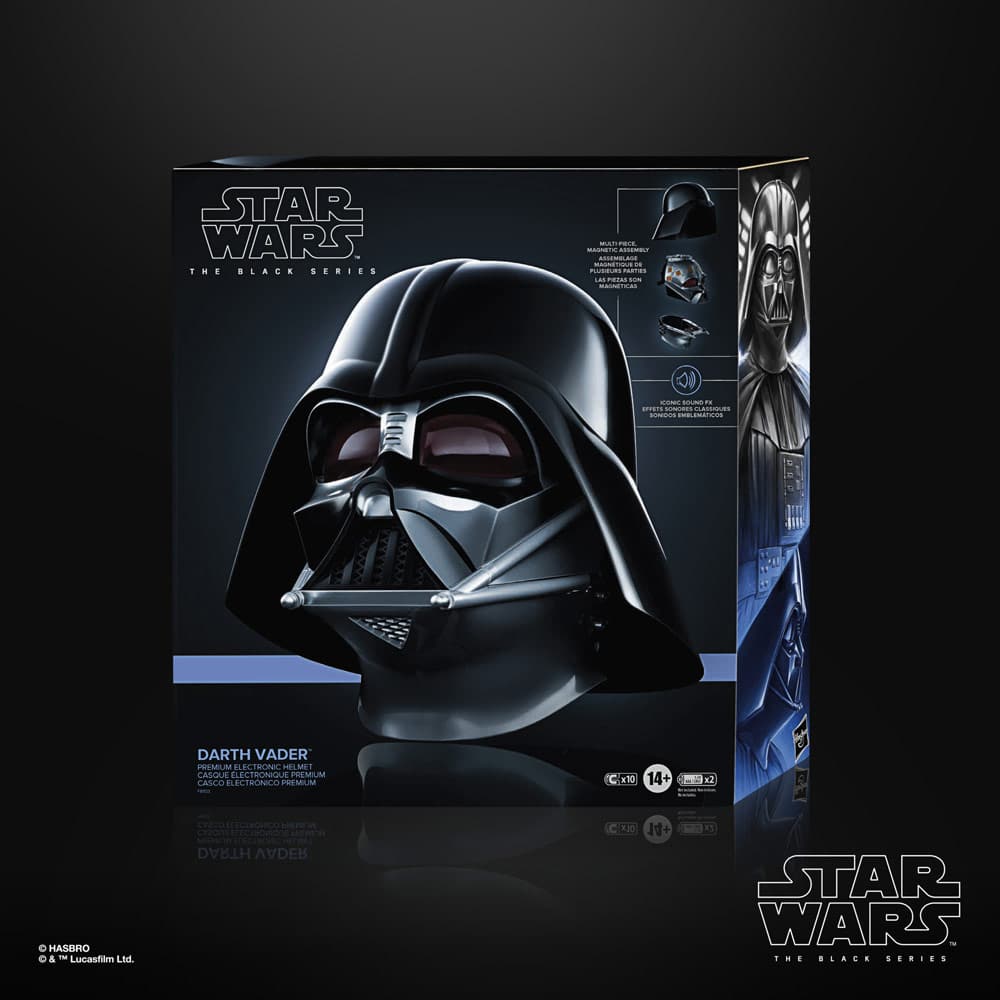 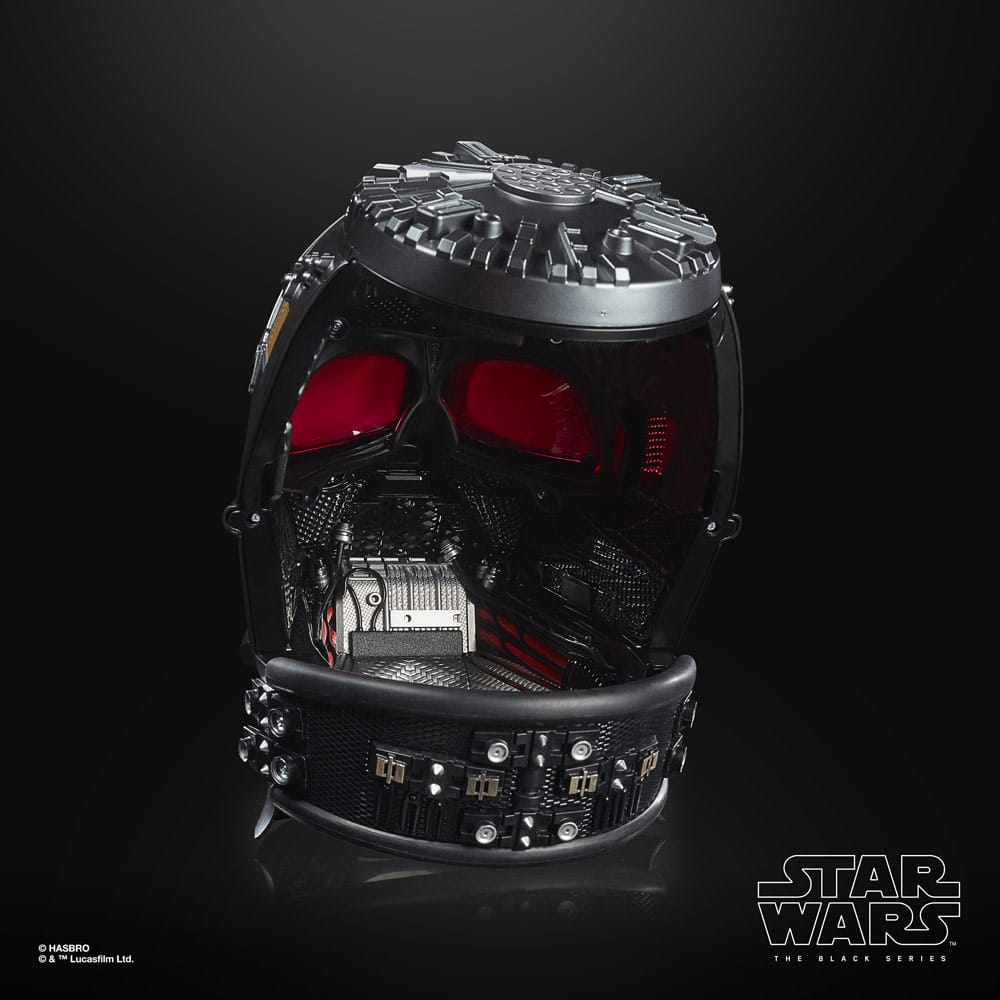 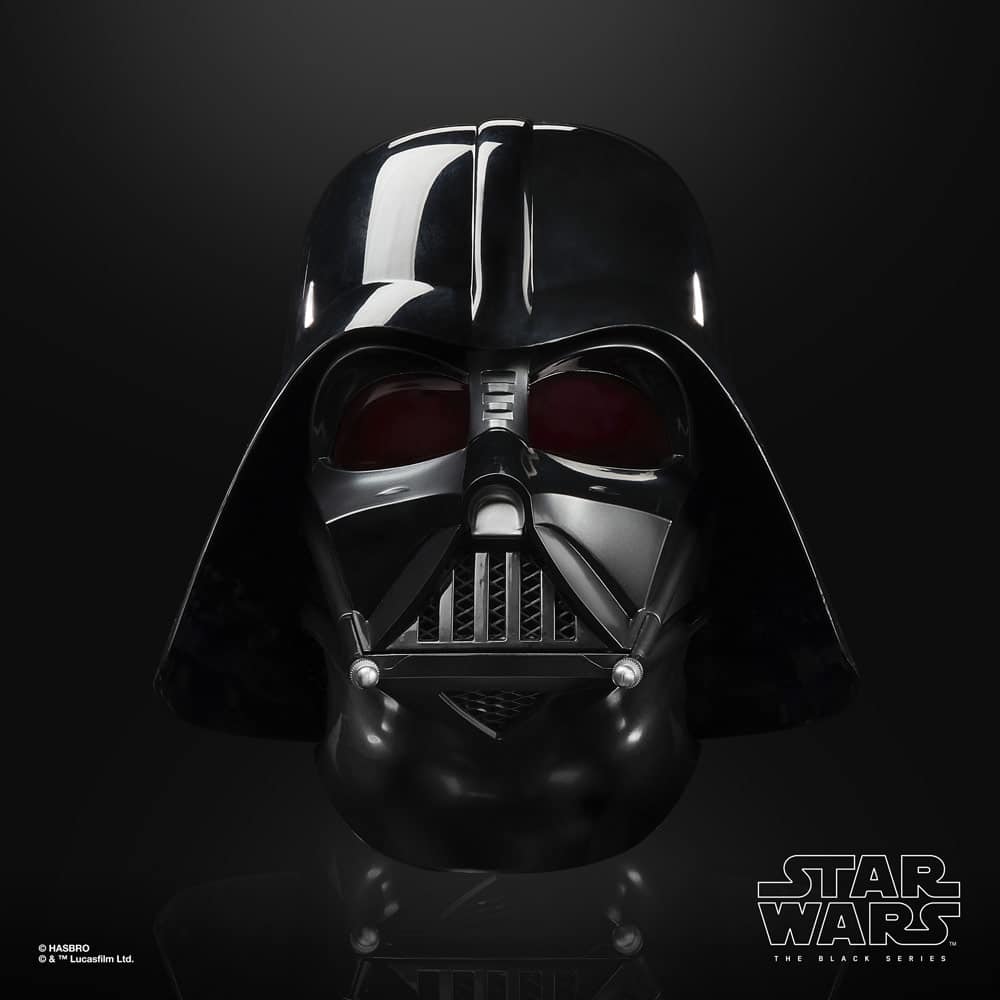 Both products will be available for pre-order at most major retailers starting May 5 at 10 a.m. PDT / 1 p.m. EDT.

Will you be adding any of these to your collection?

When Are New Episodes Of “Star Wars: Andor” Released On Disney+? 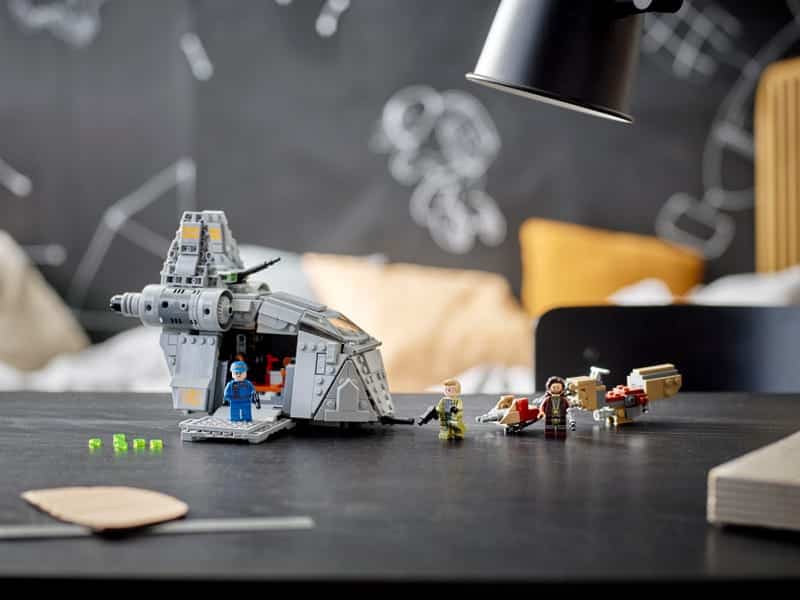