Disney has released a new sneak peek video of the new animated series, “Hamster & Gretel”, which has been created by the co-creator of Phineas and Ferb, Dan Povenmire, which is coming this Summer to the Disney Channel and Disney+!

Gretel Grant-Gomez, and her pet hamster, “Hamster”, are given superpowers by aliens and the big responsibility of being “heroes on Earth”! Gretel’s teen brother, Kevin, on the other hand, was overlooked by the aliens, and is stuck being “superhero adjacent”. However, he is often the brains behind each mission! Now, Hamster & Gretel must save the world from one supervillain after another, all while keeping their identities a secret!

Check out the sneak peek at “Hamster & Gretel” below:

Are you looking forward to “Hamster & Gretel”? 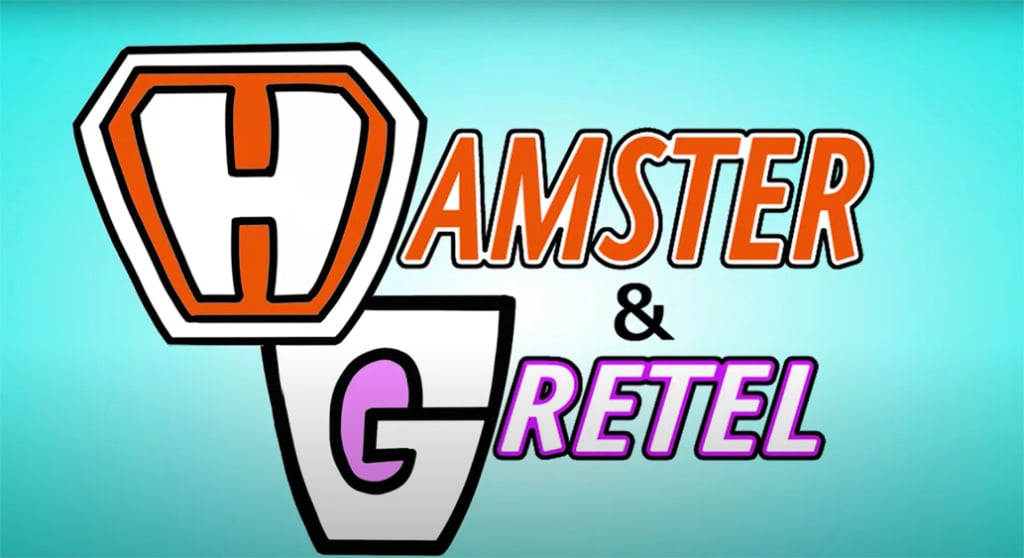